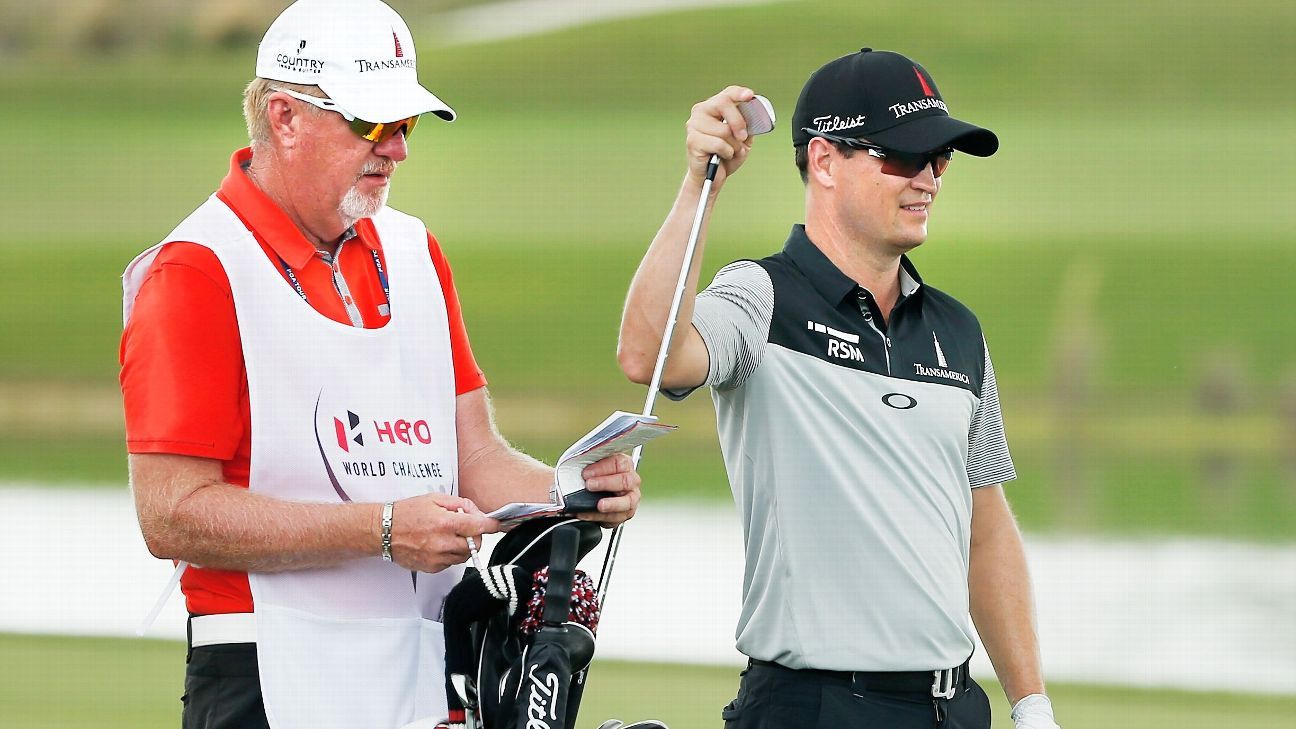 Zach Johnson will have a new caddie next year, ending a 15-year partnership with Damon Green.

They had worked together for 12 victories, two of them majors, and more than $44 million in PGA Tour earnings.

“Zach said, ‘I think we need to take a break. It’s not a firing. We’re too good friends for that,'” Green told The Caddie Network. “I just think he didn’t want to say the word ‘fire.'”

Johnson hasn’t won since The Open in 2015 and hasn’t made it to the Tour Championship since that season. Green said while he was shocked by the split, he said he was able to work alongside a player who could wind up in the World Golf Hall of Fame.

Next up for Green? He’s not sure.

“I’m thankful I don’t have work again if I don’t want to,” he said. “But there’s a part of me that loves caddying. I’d say it’s probably 80 percent I’ll caddie again. But it has to be the right situation.”