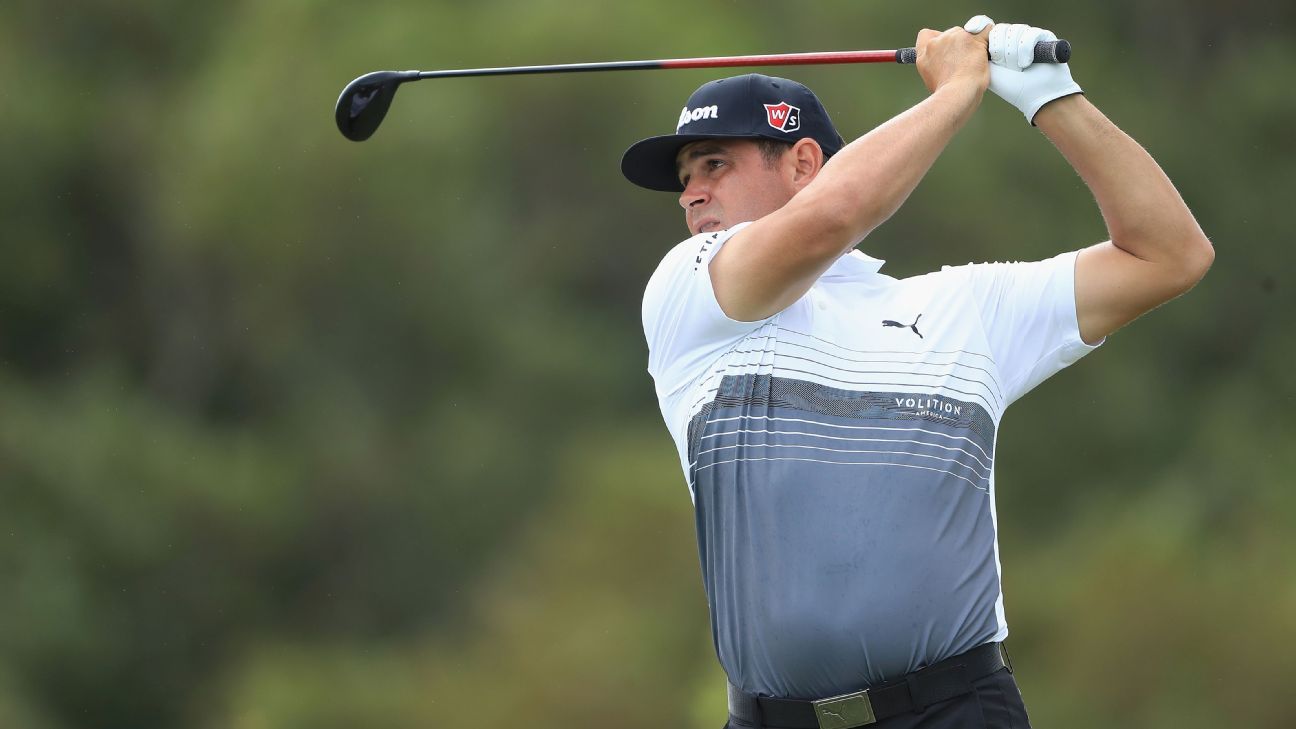 KAPALUA, Hawai’i — Gary Woodland chipped in for the first of five consecutive birdies on the back nine Friday on his way to another 6-under 67 that gave him a three-shot lead going into the weekend at the Sentry Tournament of Champions.

Just about everyone in the winners-only field at Kapalua was in the hunt, with a five-way tie for the lead at one point.

Woodland left everyone behind with his big run of birdies and was at 12-under 134.

Rory McIlroy had another good finish for a 68 and was tied for second with Bryson DeChambeau (68) and Kevin Tway (71).

Defending champion Dustin Johnson was over par for the first time in 33 rounds at Kapalua. His 74 included a two-shot penalty when he hit a ball that wasn’t his.