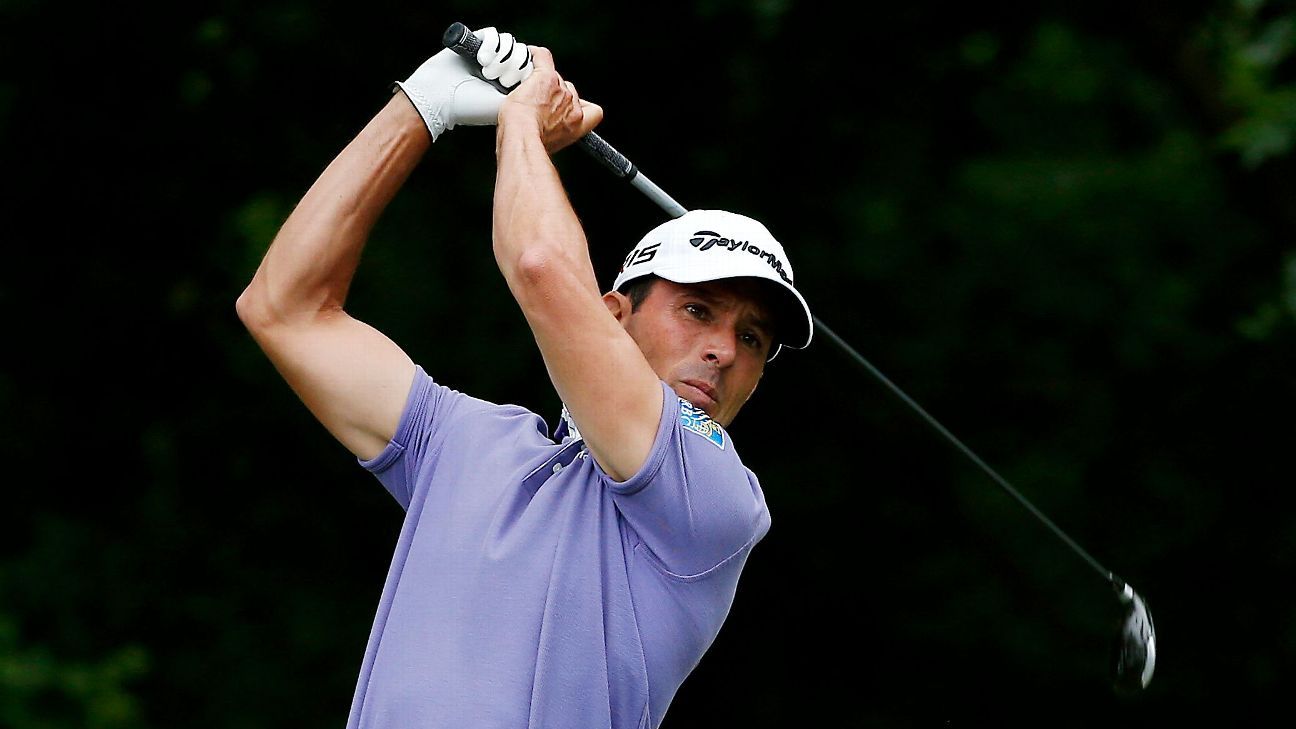 DALLAS — Former Masters champion Mike Weir is headed back to the U.S. Open for the first time in six years as one of 10 players who advanced Monday from the first of 12 sectional qualifiers.

Brendon Todd continued his resurgence with rounds of 65-66 at Northwood Club and Bent Tree to share medalist honors with Nick Taylor of Canada.

Weir opened with a 69 at Northwood and secured his spot with a 67 at Bent Tree to avoid extra holes.

The U.S. Open returns to Pebble Beach for the sixth time on June 13-16. The 49-year-old Weir played the previous two Opens at Pebble.

Charlie Danielson and amateur Austin Eckroat earned the last two spots from a three-man playoff involving Cody Gribble, who will be first alternate from the Dallas qualifier.

The other nine sectional qualifiers in the U.S. are scheduled for June 3. The USGA had this one early because of the new, more compact PGA Tour schedule and because it was near Colonial, where the tour is playing this week.