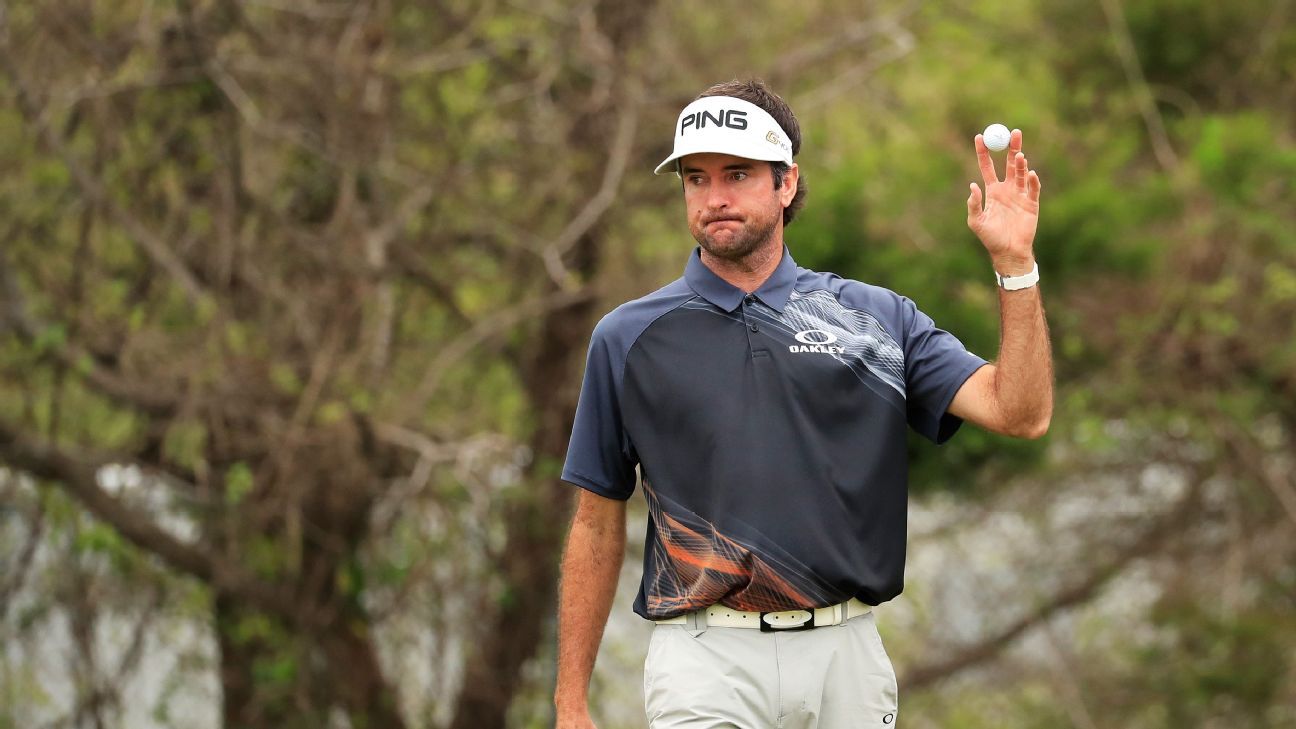 For the third straight year in Match Play, the defending champion will not make it to the weekend.

Bubba Watson was eliminated from group play Thursday when he lost in 17 holes to Billy Horschel. Watson lost in the opening round to Kevin Na.

Day was also eliminated Thursday after his second-round loss to Henrik Stenson. Day lost the first two holes and played the entire round from behind before Stenson closed it out 4 and 3. Day lost his opening match Thursday to Jim Furyk.

Phil Mickelson is out following his 1-up loss to Jim Furyk. The duel of 48-year-olds went all the way to the 18th green before Furyk closed it out.

Furyk will meet Stenson on Friday with the winner advancing to the weekend elimination rounds.

Meanwhile, Na did not go quietly against Jordan Spieth. He was 6 down with six holes to play before winning the next three holes. Na had a 4-foot birdie putt to cut into the deficit even more but missed it. Spieth won 3 and 2.

Abraham Ancer delivered the first victory among 32 matches at Austin Country Club with a 3-and-2 victory over Cameron Smith. Moments later, Paul Casey missed a 7-foot par putt and had to settle for a tie with Charles Howell III.

That eliminated Smith from Group 10, one year after the Australian reached the quarterfinals.

Among those who cannot afford to lose Thursday at Austin Country are Justin Thomas and Patrick Reed. Players can win their group with one loss, but no more than that. Only two players in the four previous years of group play have advanced with just one win; Patton Kizzire and Byeong-Hun An in 2016 each won a match and tied two others.