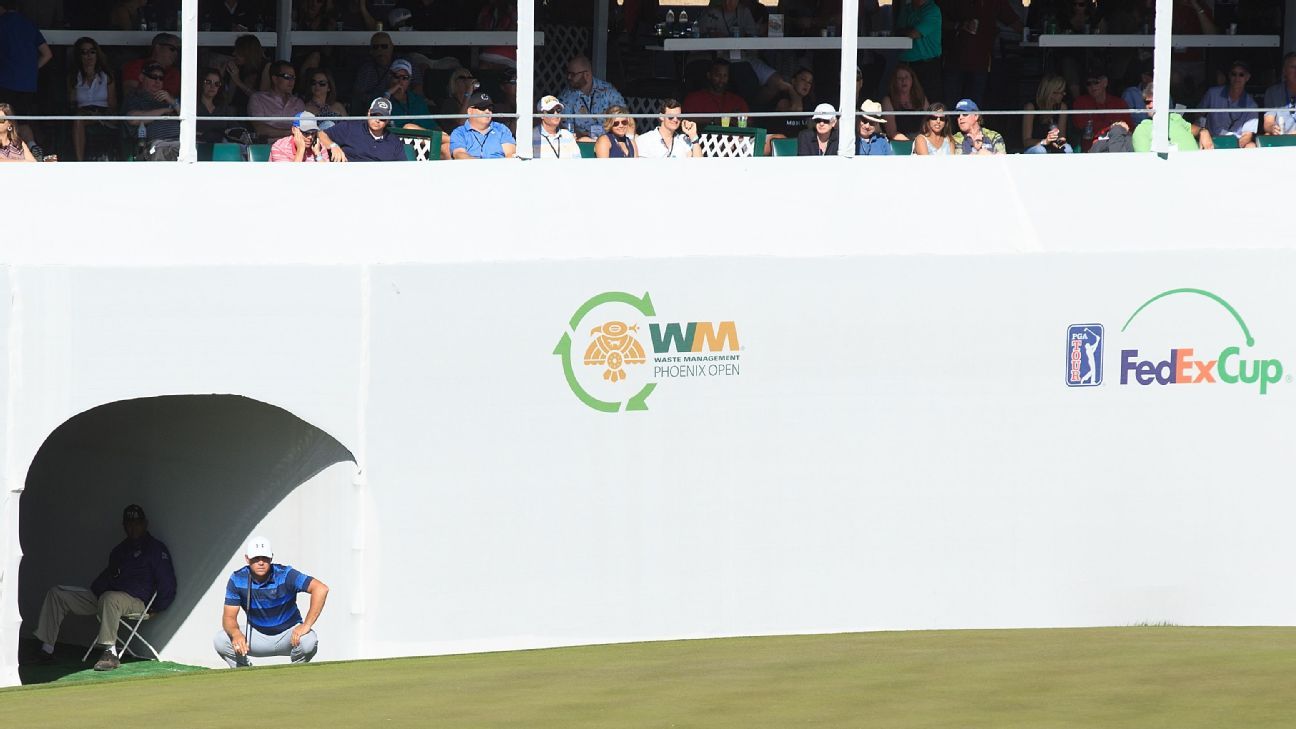 SCOTTSDALE, Ariz. — Waste Management has extended its title sponsorship of the Phoenix Open through 2030.

The deal replaces a 10-year agreement that started with the 2016 tournament.

Waste Management, the title sponsor for the past decade, has diverted 100 percent of tournament waste to recycling, composting and reusable energy since 2013.

The Phoenix Open is the highest-attended tournament on the PGA Tour, drawing more than 500,000 fans each year.