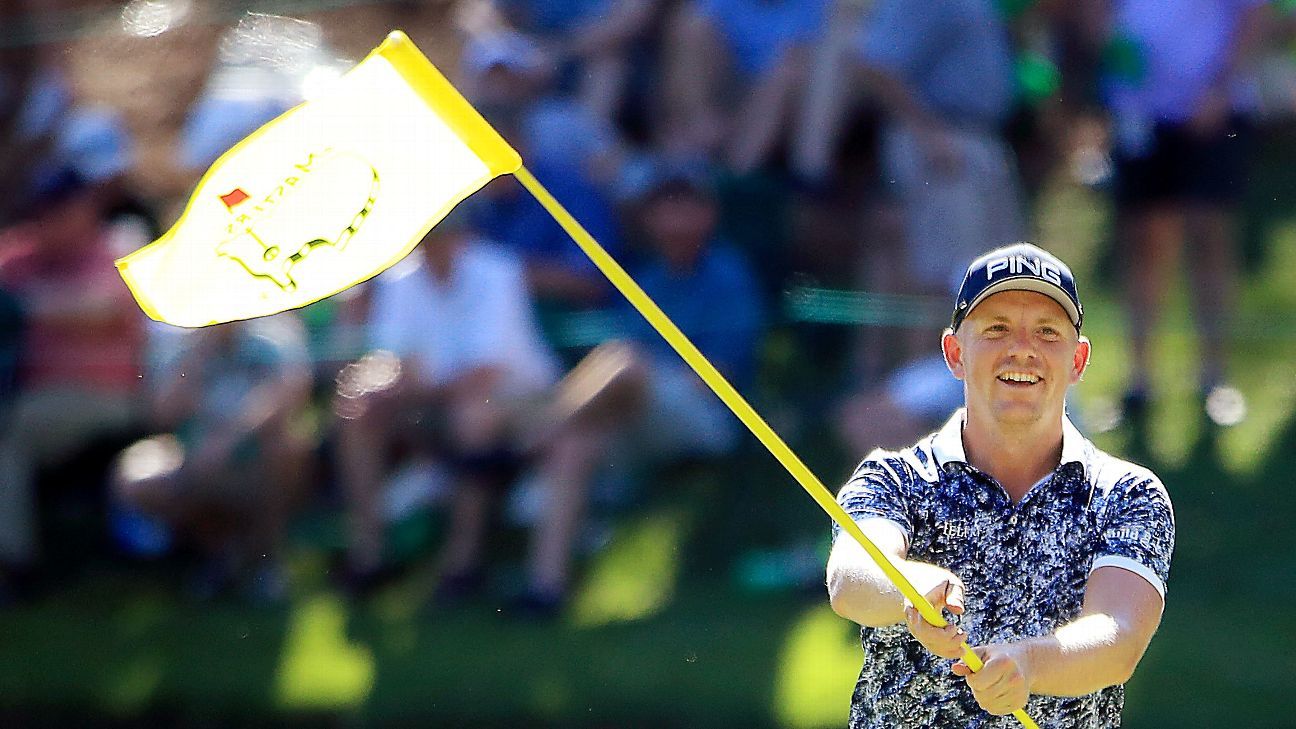 AUGUSTA, Ga. — It took three extra holes, but Matt Wallace is taking home a trophy from the Masters after winning the annual Par 3 contest on Wednesday.

Wallace and 61-year-old Sandy Lyle, the 1988 champion who hasn’t made a cut at Augusta the past four years, finished the family-friendly par-3 tournament with a 5-under-par score.

In sudden-death, on the pair’s second attempt at No. 8, Wallace, who earlier made the 100th hole-in-one in the history of event, made birdie to win the event.

No winner of the par-3 tournament has ever won the Masters in the same year.

Devon Bling, a UCLA sophomore and U.S. Amateur runner-up, finished in a three-way tie with Bubba Watson and Martin Kaymer for third. Bling also was one of four players to make an ace.

Mark O’Meara and Shane Lowry were the others to make a hole-in-one during Wednesday’s round.

Bling three-putted the final hole to lose his chance at making the playoff.