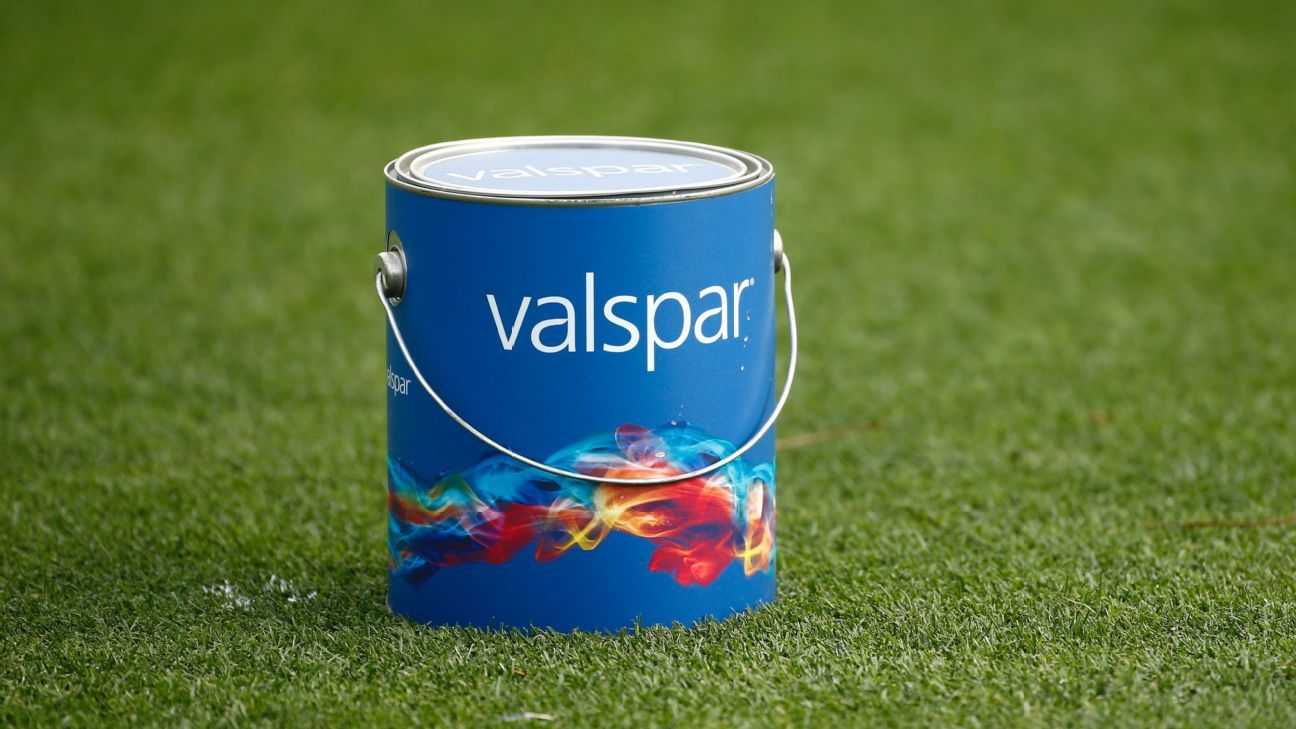 PALM HARBOR, Fla. – Despite losing some big names this year due in part to the PGA Tour’s scheduling change, the Valspar Championship secured its future at the Innisbrook Resort with a title sponsorship extension through 2025.

The paint company, which is owned by Sherwin-Williams, has been the title sponsor since 2014 and its deal with the PGA Tour was set to expire after the 2020 tournament.

Because the tournament this year follows the Arnold Palmer Invitational and Players Championship and precedes next week’s WGC-Dell Match Play Championship, the likes of Tiger Woods, Rory McIlroy and former champion Jordan Spieth are not in the field, although No. 1-ranked Dustin Johnson is playing for the first time since 2010.

Tournaments dates for next year will be the same as this year but beyond that nothing has been determined.

“There’s been some general discussions but we’re not locked into anything,” said tournament director Tracy West. “We’re always at the discretion of the PGA Tour.”

West did admit that the possibility exists for a later date in the future.

“For us March, April, any of those dates are great,” she said. “(Valspar) sells paint in the spring. So when we’re in the spring, we’re happy. I don’t think we need to be in March, I think we could be in April, certainly those are ongoing discussions.”

The schedule promises to get more comeback in 2021 if the PGA Tour elects to not start its January schedule over the holidays, as Thursday falls on Dec. 31. If the start gets pushed a week into the new year, there will be one less open date prior to the Masters, meaning some tournament could potentially be moved to April.

This year’s tournament has 10 of the top 30 in the world, including Johnson, Jon Rahm, Jason Day, Webb Simpson, Masters champion Patrick Reed and Sergio Garcia.