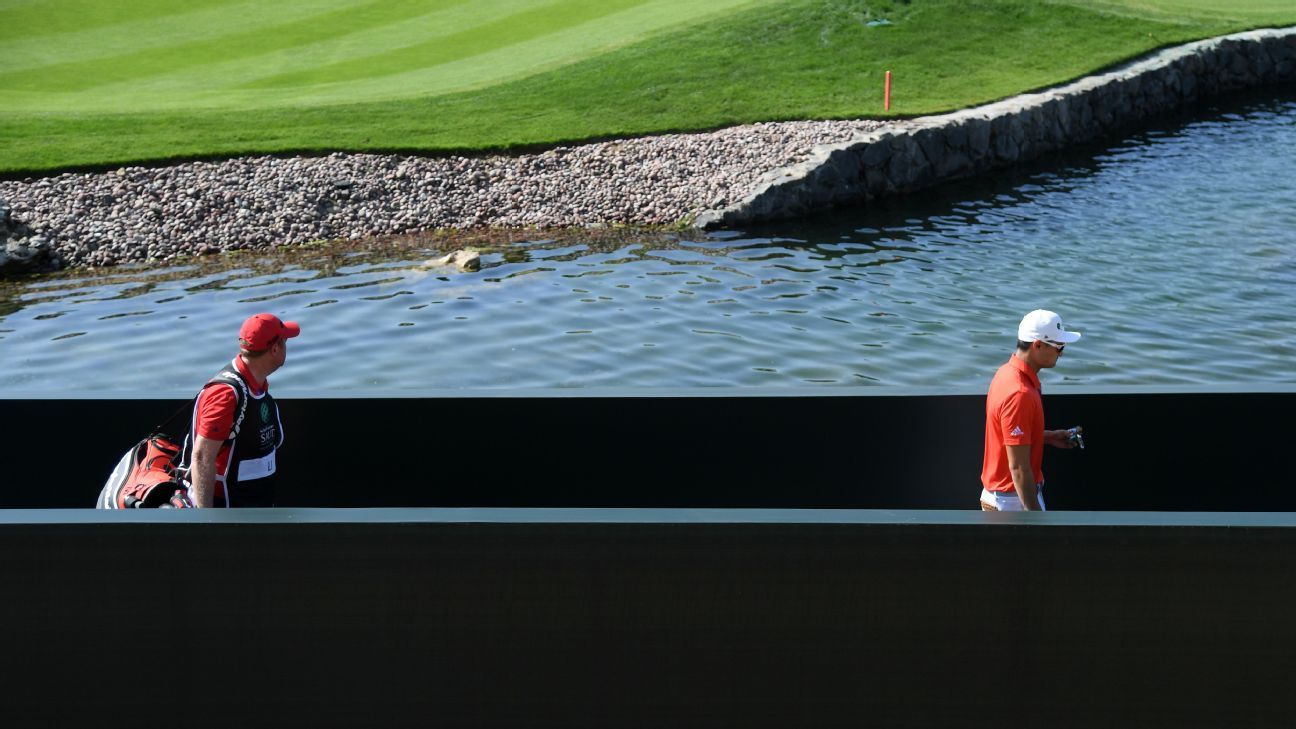 A controversial new rule that resulted in high-profile incidents over the past two weeks has led to a clarification from golf’s governing bodies that should help alleviate the confusion over what is allowed as it relates to caddies standing behind a player prior to hitting a shot.

The United States Golf Association and the R&A issued a joint statement Wednesday in regard to rule 10.2b(4):

“If a player backs away from a stance, the player is not considered to have begun a ‘stance for the stroke.’ Therefore, a player can now back away from his or her stance anywhere on the course and avoid a breach of Rule 10.2b(4) if the caddie had been standing in a location behind the ball.

“As written, the Rule does not apply if a caddie is not deliberately standing behind a player. It is clarified that the term ‘deliberately’ requires a caddie to be aware that 1) the player is beginning to take a stance for the stroke to be played and 2) he or she (the caddie) is standing on or close to an extension of the line of play behind the ball. Several examples are given in the clarification to provide additional guidance.”

The new rule meant a two-stroke penalty was assessed to Haotong Li on Jan. 27 during the final round of the Dubai Desert Classic, costing him nearly $100,000 in prize money.

Last week at the Waste Management Phoenix Open, Denny McCarthy was given a similar penalty during the second round, only to have it rescinded a day later when the PGA Tour sought more clarification from the governing bodies. McCarthy’s infraction occurred when he was preparing to hit a pitch shot.

The Rules of Golf were revamped at the beginning of 2019, with the implicit goal of making them simpler. The caddie rule was meant to force a player to determine his/her alignment without help.

“Experience has taught us that introducing a new rule requires us to balance patience with a willingness to act quickly when necessary,” said the USGA’s Thomas Pagel in a statement. “With so many pivotal changes to the rules this year, we’ve committed to offering any assistance needed in making the rules easier to understand and apply, without taking away the inherent challenge of playing the game. We appreciate that everyone involved in drafting these clarifications worked together with this same goal in mind.”