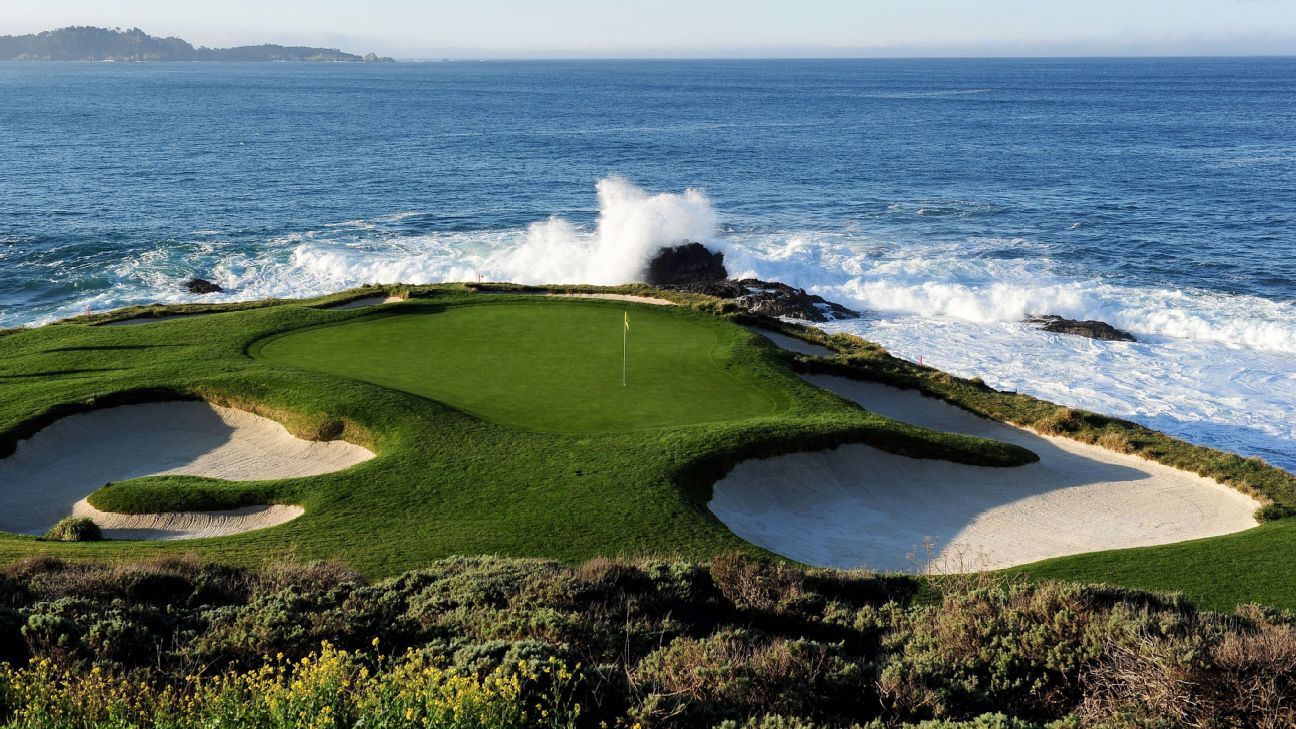 PEBBLE BEACH, Calif. — From rules gaffes to dead grass to lack of rain or wind, the story surrounding the last four U.S. Opens has been as much about the management of the tournament as it has been the shots by the players in the field.

Because of that recent history, the USGA might be under as much pressure as any of the competitors this week.

The USGA has come under heavy criticism leading into this U.S. Open because of the way the last few have played out, with Phil Mickelson saying officials have messed up the course “100% of the time” when it doesn’t rain to Golf Digest quoting anonymous players as saying a boycott was considered in the past.

So the USGA has spent extra time leading up to this year’s tournament talking to dozens of players about how best to lay out the course so it can still achieve the goal of being the “toughest test” in golf, while not crossing the line and being unfair to the players.

To help in that process, the USGA hired former PGA Tour player Jason Gore as the group’s first senior director of player relations.

“I think we’ve listened intently,” said John Bodenhamer, the senior managing director of championships for the USGA. “I know I’ve had individual conversations with a number of our past champions. There are a lot of different opinions out there. In fact, one of our past champions told me he didn’t envy me in this position, because there were a number of different opinions. But we are better from listening to those perspectives. And we’ve engaged them. …

“You know, everybody has an opinion about how the course should play. We’ve listened to it, we’ve taken some of that feedback and incorporated some of it, candidly.”

The issues at the U.S. Open in each of the past four years have varied. The fescue on the greens at Chambers Bay in 2015 was all but dead when the tournament started, and putting was severely difficult by Sunday. Jordan Spieth won when Dustin Johnson three-putted for par from 12 feet on the last hole.

The following year at Oakmont, eventual champion Johnson and Shane Lowry played most of the back nine not knowing the score; the USGA waited until after the round to determine whether Johnson’s ball had moved on the fifth green.

The lack of wind the following year at the wide-open course at Erin Hills, where Brooks Koepka won at 16 under and six other players finished at 10 under or better, provided a final leaderboard that looked more likely a weekly tour event than the notoriously tough U.S. Open.

Then last year, a few bad pin placements on the back nine at Shinnecock Hills made the course almost unplayable on Saturday, when the final 45 players who teed off all failed to break par.

Bodenhamer said the USGA didn’t have enough water on the greens that day. To avoid any repeat, he said, syringes will be used to add water to the greens before the morning and afternoon sessions if the putting area becomes too dry and too fast.

“We feel good about our plan. We feel good about what you see on the golf course and what we’re going to present to the players as a tough but true test,” Bodenhamer said. “We will follow what the architect intended with that true test in the way the golf course is presenting both on the putting greens and the fairways. Pebble Beach is such a wonderful place with what we try to accomplish in achieving a tough test.”

This is the sixth U.S. Open played at Pebble Beach and it has never been easy on the players, with Tiger Woods and Mickelson among those who complained about the condition of the greens the last time the tournament was here, in 2010, when Graeme McDowell won it with a score of even par.

“We are endeavoring to set up and play a U.S. Open as the U.S. Open has always been at Pebble Beach and just let history unfold, as it always has, and it will take care of itself,” Bodenhamer said.