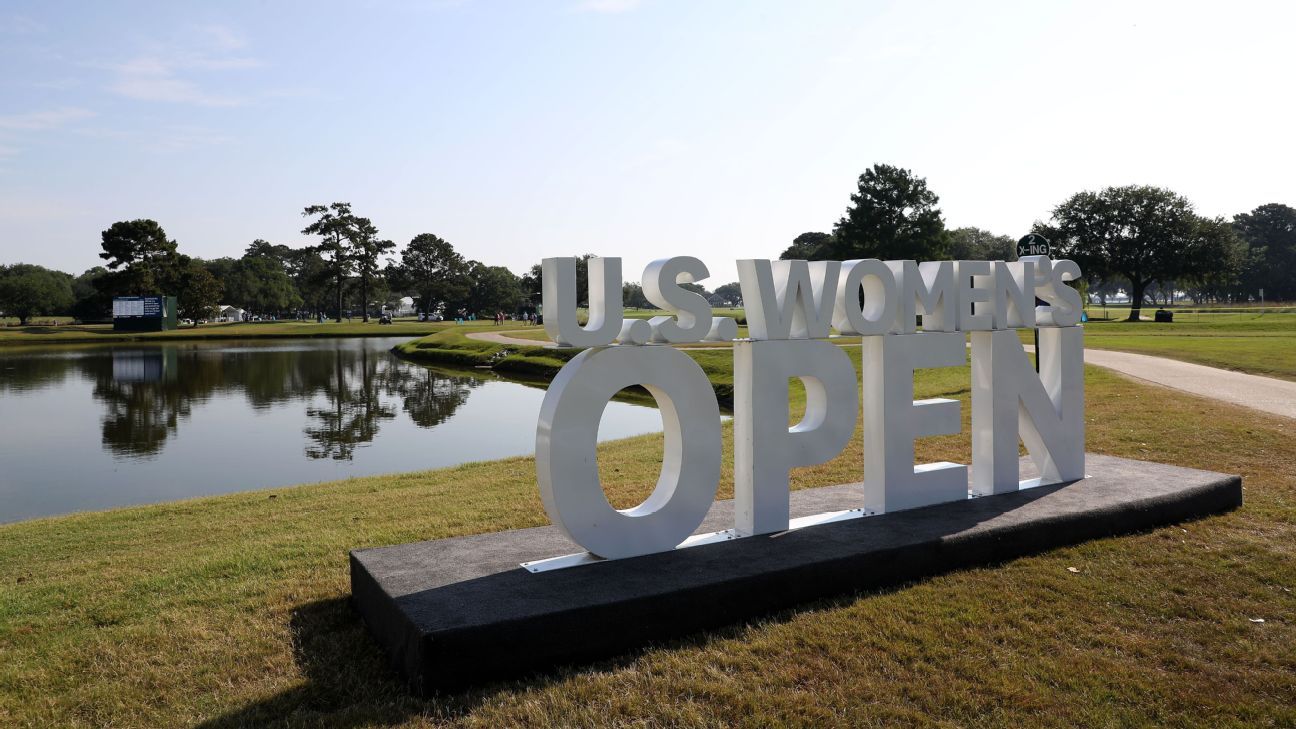 The U.S. Women’s Open has been postponed to December, the USGA announced Friday.

The event had been scheduled for June 4-7 at Champions Golf Club in Houston and will now be played Dec. 10-13.

“The USGA remains committed to hosting the U.S. Women’s Open in 2020,” USGA CEO Mike Davis said in a statement. “We are grateful to the LPGA and our broadcast partner FOX for their terrific collaboration in finding a new date for the championship. Our priority remains ensuring the safety of all involved with the U.S. Women’s Open, while still providing the world’s best players the opportunity to compete this year.”

With the reduced amount of daylight available in December, the event will be played on two courses. The Jackrabbit Course will join the Cypress Creek Course for Rounds 1 and 2.

The USGA said qualifying is expected to be rescheduled, with those changes still to be finalized.

The LPGA also announced changes to the next five events on its calendar, which includes the U.S. Women’s Open. Four tournaments are being rescheduled for later in 2020, and one event was canceled.

“We are so thankful to all our partners for their flexibility and willingness to work with us during this very difficult time,” LPGA commissioner Mike Whan said in a statement. “This has been a truly collective effort to reschedule tournament dates and work together to provide LPGA players with as many playing opportunities as possible once it is safe for us to resume competing again.”

The LPGA also announced one additional event that has been rescheduled for later in 2020. The Kia Classic, previously postponed in March, will now be held Sept. 24-27 in Carlsbad, California.