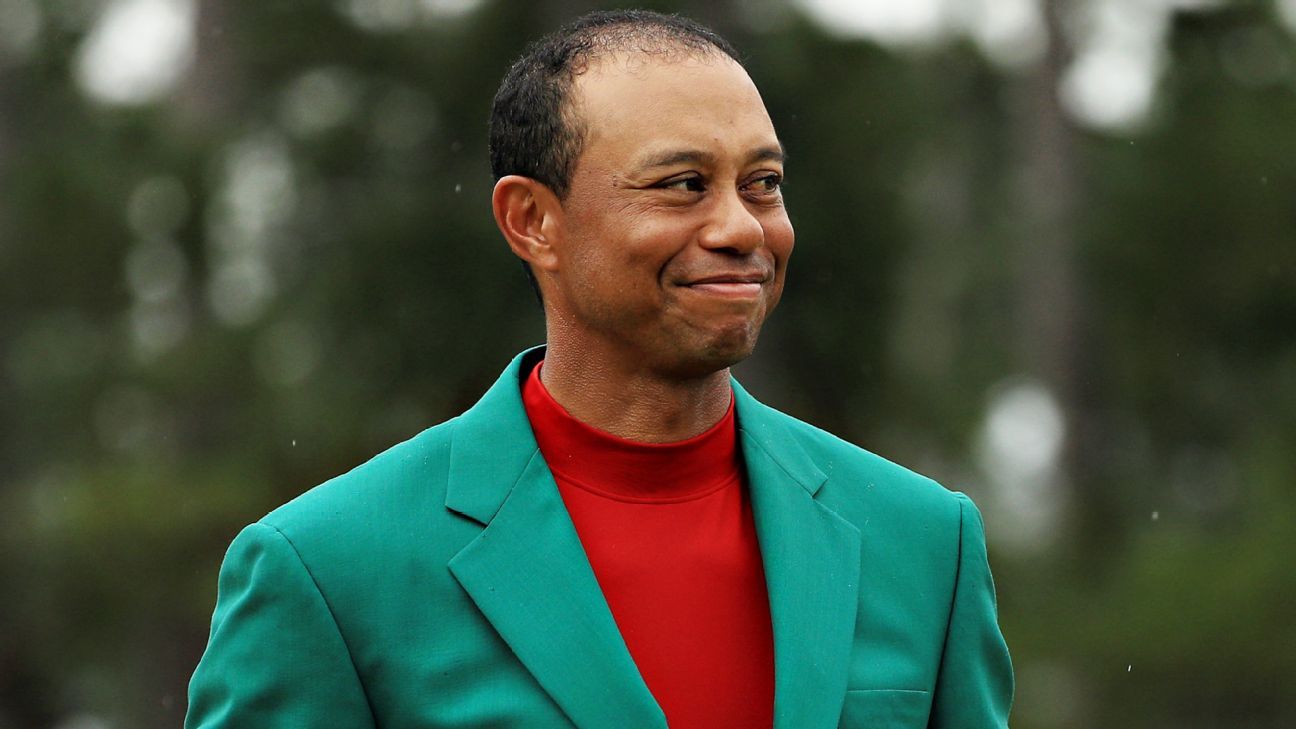 WASHINGTON — President Donald Trump says he will present Tiger Woods with the Presidential Medal of Freedom.

Trump tweeted Monday that he spoke to Woods and congratulated him on “the great victory” and “to inform him that because of his incredible Success & Comeback in Sports (Golf) and, more importantly, LIFE, I will be presenting him with the PRESIDENTIAL MEDAL OF FREEDOM!”

Trump didn’t say when a ceremony will be held. The medal is the nation’s highest honor for a civilian.

The president is an avid golfer who played a round with Woods at Trump’s golf club in Jupiter, Florida, in February. He watched the Masters from his Virginia golf club on Sunday.