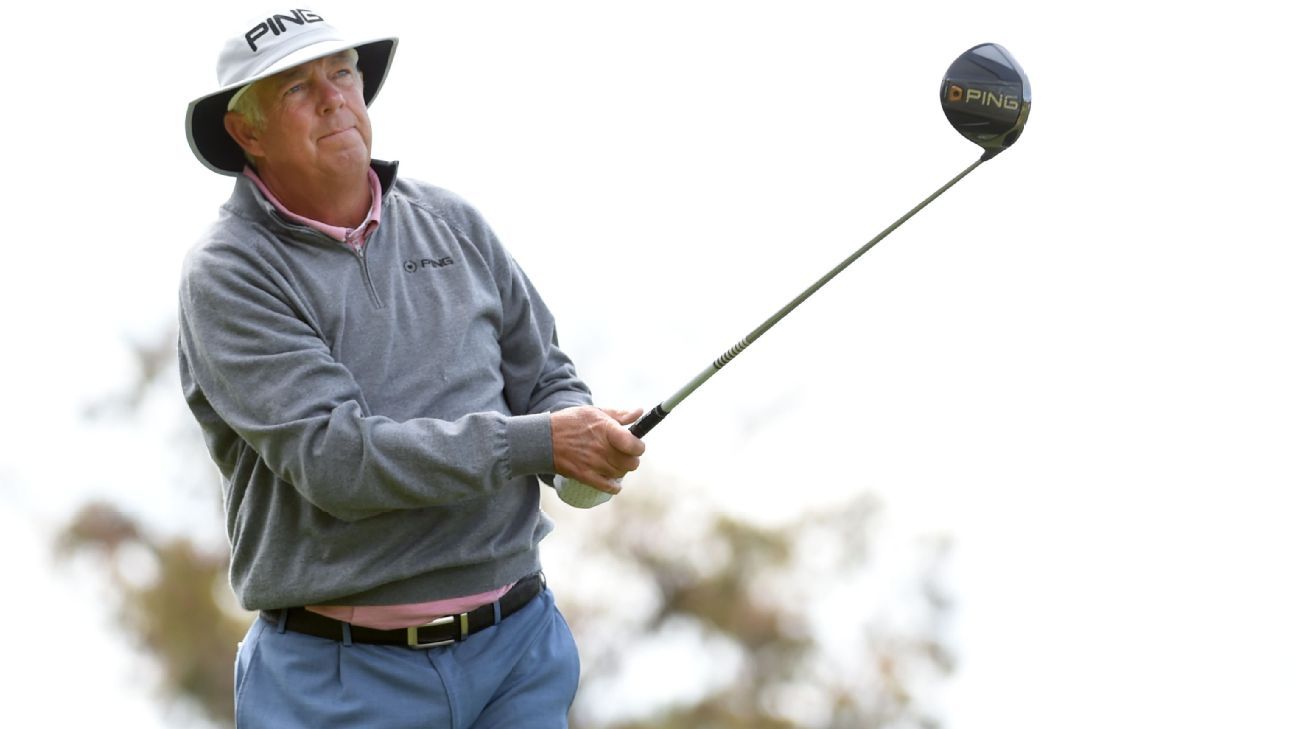 NEWPORT BEACH, Calif. — Kirk Triplett made a 12-foot eagle putt on the second hole of a playoff with Woody Austin on Sunday to win the Hoag Classic for his seventh PGA Tour Champions victory.

The 56-year-old Triplett forced the playoff with a similar left-to-right breaker for birdie on the par-5 18th, then matched Austin with a par on their first extra trip down the tree-lined hole.

Playing in the same group, Triplett and Austin each shot 3-under 68 to finish at 10-under 203 at Newport Beach Country Club.

Jeff Maggert and Scott McCarron finished a stroke out of the playoff. McCarron three-putted the 18th from 30 feet for par and a 68. Maggert shot 65, but couldn’t overcome a four-putt triple bogey on 18 in the first round Friday.

Fran Quinn, three strokes ahead entering the round, had a 74 to tie for fifth with Paul Goydos (68) and Steve Flesch (69).

Newport Beach resident Fred Couples closed with a 69 to tie for 10th at 6 under.

Vijay Singh skipped his title defense to play in the PGA Tour’s Arnold Palmer Invitational. Bernhard Langer is sidelined by an injury to his rib and stomach area.