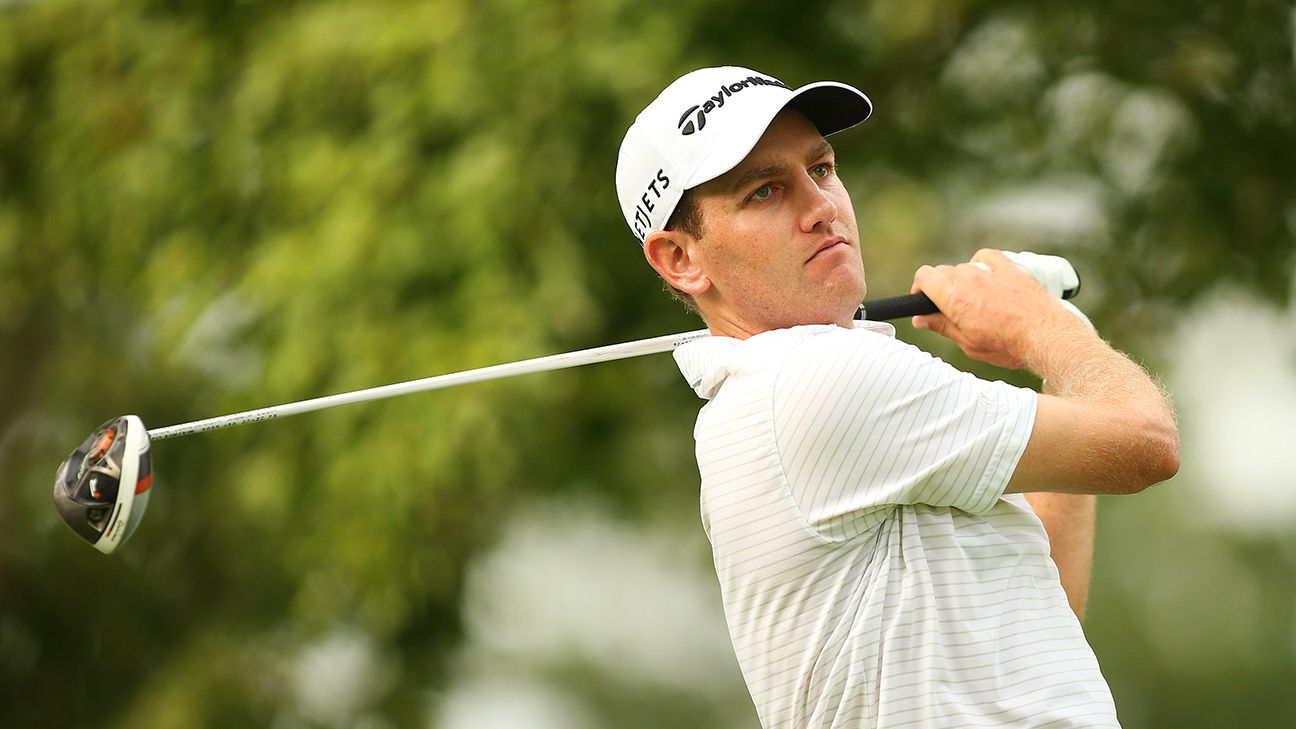 The framework of how the PGA Tour will proceed with its planned resumption of play next month is taking shape as players are being updated on how coronavirus testing and other aspects associated with tournament play will work.

Although nothing is official, the tour is looking at having players self-test for the virus at home before leaving for the event, again after arriving at the tournament site and then once more during the week. Any positive test for the virus would preclude a player from competing and force him into self-quarantine.

Brendon Todd, a two-time winner on the tour this season during the fall portion of the schedule, outlined what he has learned from tour officials during a conference call with reporters Tuesday.

“I feel comfortable they will be doing a really good job of testing,” said Todd, 34, who has three PGA Tour victories and has not competed since the tour shut down on March 12 at the Players Championship.

“It sounds like each person will be tested, even the walking scorers, the officials, to make sure we are COVID[-19]-free and healthy. I feel good with that process. I’m really excited to get back to playing.”

The tour announced a revised schedule on April 16 that will start June 11 at the Charles Schwab Challenge in Fort Worth, Texas. The first four events — which also include the RBC Heritage, the Travelers Championship and the Rocket Mortgage Classic — will be played without spectators.

The tour has not announced any official plans since unveiling the schedule nearly three weeks ago. At the time, tour officials said that widespread virus testing would be the key to restarting. Tour commissioner Jay Monahan reiterated that point in a later interview with NBCSN.

“We see changes and developments being made in the world of testing, available tests,” said Andy Pazder, the tour’s chief tournament and competitions officer. “We’re following very closely through the assistance of our expert medical advisers the development of more large-scale testing capabilities, more rapid-response type tests, whether it’s through finger pricks, testing for antibodies.

“We obviously are aware that the FDA recently approved use of a saliva-based test. It gives us confidence that we will be able to develop a strong testing protocol that will mitigate risk as much as we possibly can. We know that there will also be further developments over the next eight weeks before we were to resume play.”

Todd, who said he spoke with Pazder, acknowledged there are risks, such as air travel and hotels, although he was told by tour officials they are working on one to two hotels where all of the tour players, caddies and officials would stay.

It is unclear at this point if clubhouses or locker rooms will be open. Todd said the latter would not be a problem.

“You’re talking to a guy who played 20 Monday qualifiers two years ago and probably 10 last year,” he said. “I’m all too used to changing my shoes in the parking lot. Even when you play the Desert Classic in Palm Springs we have different courses, you’re in a parking lot. As funny as that may sound it’s not that big of a deal.”

Other issues that are to be determined: Will caddies be able to tend a flagstick and rake bunkers? Will close interaction between players and caddies be allowed?

Todd said if everyone tests negative, he doesn’t see the issue with caddies doing their jobs as normal.

“We’ll be trying to stay 6 feet away but you’re not going to stay 6 feet from your caddie at all times,” Todd said. “We would strive to do that as best as we can do. I don’t see us wearing masks out there even though that would probably be a smart precaution but I just can’t see teeing it up with a mask on. We’ll probably break every CDC recommendation there.

“I think caddies will rake bunkers just for the spirit of competition. Everybody is being tested and if you are going to test everybody and you know they don’t have it. .. you have to trust they will also be able to rank the same bunker.”

But Todd added that if they were forced to play tournaments without caddies — something that is not likely — he would be on board.

“Not because I don’t want the caddies out there earning a living, but I think getting us back on the golf course and competing is important and is something I’d like to do,” he said.

And Todd acknowledged the roadblocks that could potentially postpone or stop golf once it resumes. Increased infections in various places across the country or if any of the players, caddies, officials on site were to test positive it would be a setback, he said.

“I’m willing to take on that risk with everybody taking a test before we leave and again on site,” he said. “We’re controlling some of that risk. That’s a better situation than going to a crowded grocery store.”