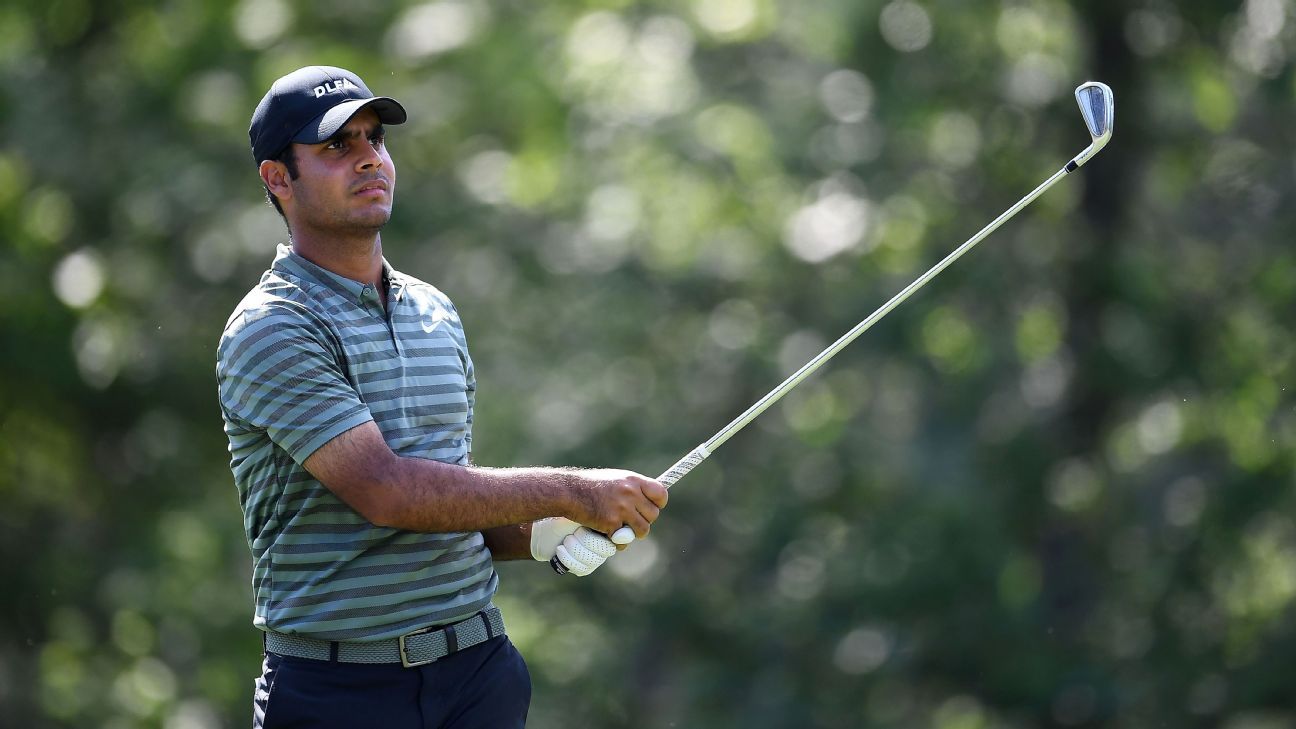 It is often said in sport that heroes are born every minute. A few magical moments on the field can cause a seismic change in the career and fortunes of an athlete. Unfortunately, many such stories have been consigned to the history books because that brilliance could not be sustained over a period of time.

When India’s Shubhankar Sharma, then 21 and ranked 462nd in the world, won the Joburg Open in December 2017, in a country where South African golfers are thought to be more territorial than their lions, it would have been easy to dismiss that week as a fluke.

Shubhankar proved time and again in 2018 though that he is the real deal. In the end, he was rewarded with the European Tour Rookie of the Year award, the first Indian to do so. At the end of the BNI Indonesian Masters in Jakarta this week, he will be crowned the No. 1 player in Asia after winning the season-long Order of Merit battle.

Shubhankar won the first tournament he played in 2018 on the Asian Tour schedule – the Maybank Championship – and took a stranglehold over the Order of Merit that he never let go. It was a wire-to-wire effort, highlighted by a T-6th place in the Hong Kong Open last month that eventually sealed it for him. It was as if he extracted the last ounce of energy and motivation from his tiring body, considering he was playing for the 11th consecutive week of a hectic schedule.

Four Indian golfers — Jyoti Randhawa (2002), Arjun Atwal (2003), Jeev Milkha Singh (2006 and 2008) and Anirban Lahiri (2015) — have won the Order of Merit five times between them, but what is remarkable in Shubhankar’s case is that he managed to do that despite the number of battles he was fighting on various fronts.

Among Shubhankar’s various goals for the season was to try and secure his PGA Tour card, finish inside the top-15 of the European Tour, get into the top-50 of the world and become the No.1 player in Asia. He may not have succeeded in the first three, but he earned plaudits for the way he put in his heart, soul and body into everything.

One stat that stands out in Shubhankar’s season is that out of the 32 tournaments he played going into the BNI Indonesian Masters, 26 were on new golf courses. He did get into all four majors and World Golf Championships, but again, all of them were first-time experiences for him.

Facing the unknown, as in any sphere of life, is a huge challenge for golfers too. Rarely do you come across players like Tiger Woods who win a bunch of tournaments in their first couple of years of full season on the Tour. Apart from getting used to life on the road in cities you have never been to before, getting acquainted with the courses is something most of them struggle with.

The other big challenge that Shubhankar faced this year was in juggling with his schedule. As opportunities poured in, there were events to play that he had dreamed of all these years. That included playing on the European Tour and consolidating his position. He also wanted to play in the United States as a non-member and chase a possible PGA Tour card, ensuring he played the minimum required tournaments on the Asian Tour to be eligible for winning the Order of Merit.

Comparisons are inevitable with Lahiri’s breakthrough season in 2015, when he embarked on a similar schedule after two early wins in Asia and was successful in securing his PGA Tour card by the end of it. However, at 28, Lahiri was a much more matured and experienced player.

That is one of the reasons why Shubhankar is likely to be a better player in 2019.

(Joy Chakravarty is a Dubai-based golf journalist who has followed Indian golf for the past 22 years. He has covered 16 majors and over 100 international tournaments)