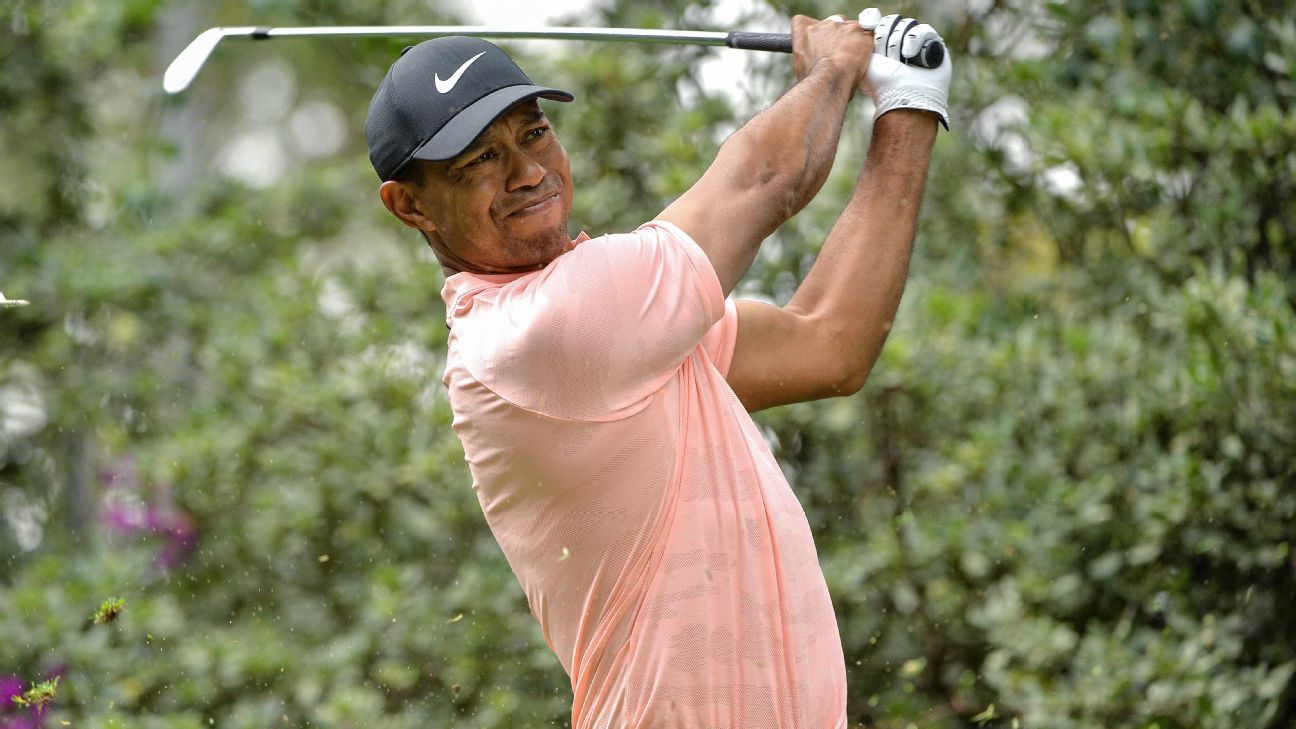 FARMINGDALE, N.Y. — Tiger Woods is keen on qualifying for the Olympic golf tournament in Japan next year. And if the qualification period ended now, he would be part of it.

Woods, 43, who did not play at all in 2016 when golf returned to the Olympic Games in Rio de Janeiro, Brazil, needs to be ranked no worse than 15th in the world when the 60-player field is determined in June 2020. He is currently sixth.

“I’ve never played in the Olympics and I’m sure that I won’t have many more opportunities going forward,” Woods said Tuesday at Bethpage Black, where the PGA Championship begins Thursday. “That would be a first for me and something that I would certainly welcome if I was part of the team.”

Olympic qualifying uses the Official World Golf Ranking to determine the field, with up to four players eligible per country, provided they are ranked among the top 15 in the world. Beyond that, each country can have up to two players.

The International Golf Federation keeps a qualification projection based on ranking points starting in July 2018 and through the U.S. Open in 2020. Currently, Woods is ranked sixth overall in that projection and the fourth American behind Dustin Johnson, Brooks Koepka and Justin Thomas.

Those rankings are likely to be volatile over the coming months as three more major championships are played, with two more to be played in 2020 prior to the deadline.

“Getting there and making the team is going to be the tough part,” Woods said. “How many events do I play, do I add a couple more to get in? These are all questions that will be answered going forward. I just know that if I play well in the big events like I did this year, things will take care of themselves.”

The men’s Olympic golf tournament is scheduled for July 30-Aug. 2 — following The Open but prior to the PGA Tour’s FedEx Cup playoffs. It will be played at Kasumigaseki Country Club outside of Tokyo.

Justin Rose won the gold medal in 2016, with Henrik Stenson taking the silver and Matt Kuchar the bronze.