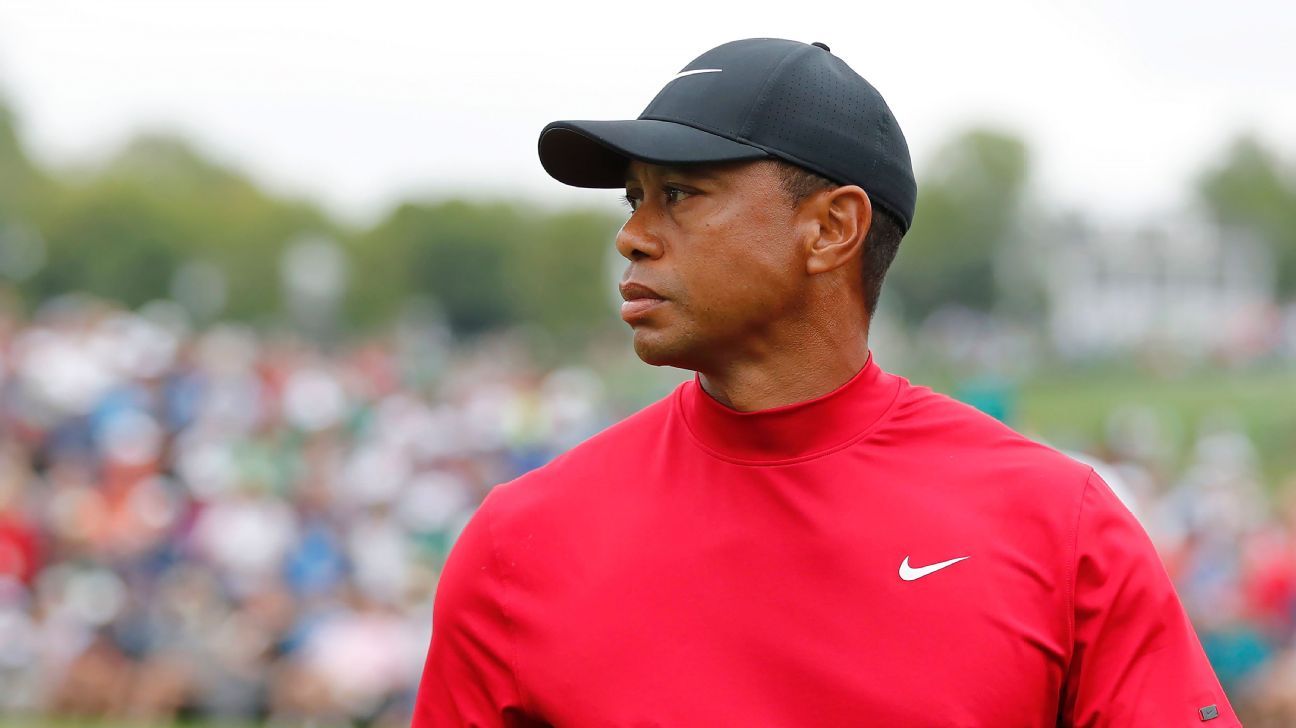 CHARLOTTE, N.C. — Harold Varner III was rooting as hard as anyone for Tiger Woods to close out his recent Masters victory, knowing how much it would mean to Woods but also to a close friend who is battling colon cancer.

Varner revealed Tuesday at the Wells Fargo Championship that he had asked Woods for a favor — to say a few words of encouragement via phone video for Daniel Meggs, 29, a former college golfer at Wake Forest who two years ago was diagnosed with cancer.

“I’ve never asked him for anything,” said the 28-year-old Varner, who plays frequent practice rounds with Woods and is the only other African American on the PGA Tour. “I asked him the week of Tampa and I got it the week of the Masters. And I sent it to [Meggs], and he sent the greatest reply ever.

The 17-second video from Woods was shot on the day prior to the start of the Masters in Augusta, Georgia.

“Hey, Daniel. I know you’re going through a difficult time,” Woods said in the video. “But I just want you to know that I’m pulling for you. Stay strong and keep fighting. That’s the most important thing. Never give up hope. You’re an inspiration to all of us. Just keep hanging in there, all right. Take care, dude.”

Varner and Meggs have been friends since their days in junior golf. Varner, a North Carolina native who played college golf at East Carolina and now lives in Charlotte, said Meggs predicted Woods would win the Masters after receiving the video.

“Then he won and I called [Meggs] and for like a good 20 seconds we didn’t say anything,” Varner said. “We just cried. It was just super awesome. Like I didn’t do anything, but the joy that I go out of seeing him talk to me, I just can’t put it into words.”

Varner is in his fourth year on the PGA Tour and has yet to win, although he has a European Tour victory at the 2016 Australian PGA Championship.

He has often praised Woods for letting him ask as many questions as possible — “I ask him everything under the sun” — and was watching the final round of the Masters with his parents.

“I’m one of the biggest Tiger fans ever,” Varner said of Woods, who battled back from multiple back surgeries. “I don’t really know what he’s been through. I think there’s unbelievable doctors out there so I always thought he would figure it out.

“But for him to actually do it — you could tell that some people have doubted him, which made it even cooler. I love that. I love when things are against you and just fire it up. That’s what it’s all about. When he was winning the other 14 [majors], everyone was on his side. What made it so cool about this one, everyone was like, ‘I don’t think he can do it.'”

Varner said he texted Woods his displeasure about him skipping the Wells Fargo Championship — especially since he learned the PGA Tour had plans to group them together for the first two rounds.

“Really bummed,” Varner said. “I like the crowds. I like the people he brings. I was supposed to play with him. Yeah, I was bummed. I gave him a good text. He hasn’t replied yet, but yeah, I’m pissed.”