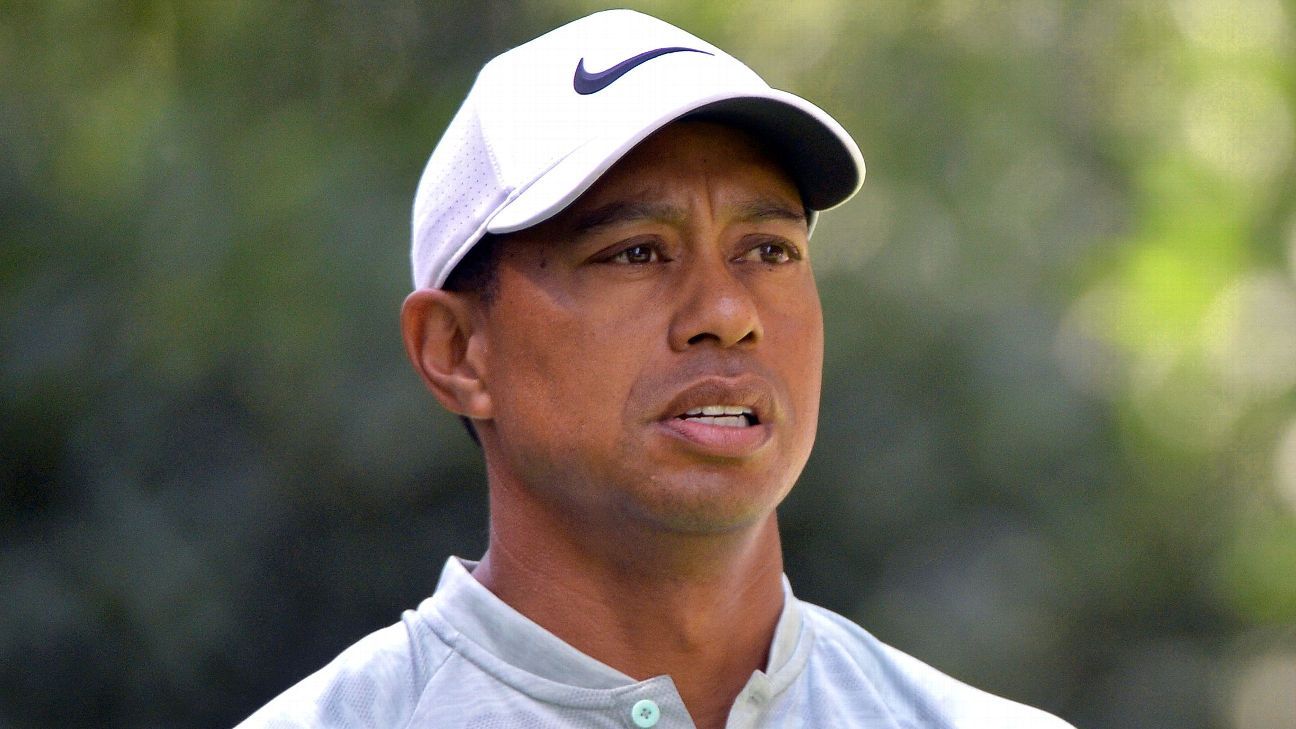 PONTE VEDRA BEACH, Fla. — Tiger Woods said the neck strain that kept him from playing last week’s Arnold Palmer Invitational is no longer causing him pain, and that seemed apparent Tuesday during a nine-hole practice round that followed a lengthy practice session on Monday at TPC-Sawgrass.

Woods missed a scheduled tournament for the first time since returning last year from spinal fusion surgery, and said it was more to make sure a growing problem that started last month in Los Angeles did not get worse.

“It was getting to the point where it was affecting my setup, my backswing, my through swing,” said Woods, who is back for this week’s Players Championship. “It was just gradually getting worse. That’s just because my lower back is fused, and so the stress has to go somewhere if I don’t have movement, and so it’s very important for me going forward since the surgery to keep pliable or else the stress is going to go somewhere else.”

Woods said he will use this week to determine if he is playing next week’s Valspar Championship or the WGC-Dell Match Play Championship, meaning he will compete in just one more event for a total of five prior to the Masters.

He also has a new set of eyes looking at his putting stroke after two poor putting events at the Genesis Open and WGC-Mexico Championship.

Matt Killen, a Kentucky-based instructor who has worked with the likes of Kenny Perry, J.B. Holmes and Justin Thomas, is at TPC Sawgrass and spent a few days with Woods last week when he practiced at home. Woods had six three-putts in both the Genesis and Mexico events, a first for his career in consecutive events.

Some of Woods’ putting issues could be traced to the neck problems, which he said got progressively worse in Mexico, where despite the issues he managed to tie for 10th.

“You can only swing or make the movement as good as your body’s feeling,” Woods said. “I was starting to get a little stiffer and tighter and unfortunately I was hitting the ball halfway decent but it wasn’t hitting it hard. I was just plodding along and just kind of getting around. As my neck got a little bit tighter, yeah, I didn’t feel comfortable with my putting, but it was — my putting was uncomfortable going into that point. It just made it worse.”

Woods is the only player in this week’s field who has won the Players Championship when it was played in March (2001) and May (2013). Adam Scott is the only other player in the field to win in March (2004), as the event has shifted back to this time of year after being played 12 straight years in May.

For the first two rounds, Woods is grouped with defending champion Webb Simpson and Masters champion Patrick Reed. They tee off at 1:27 p.m. Thursday.