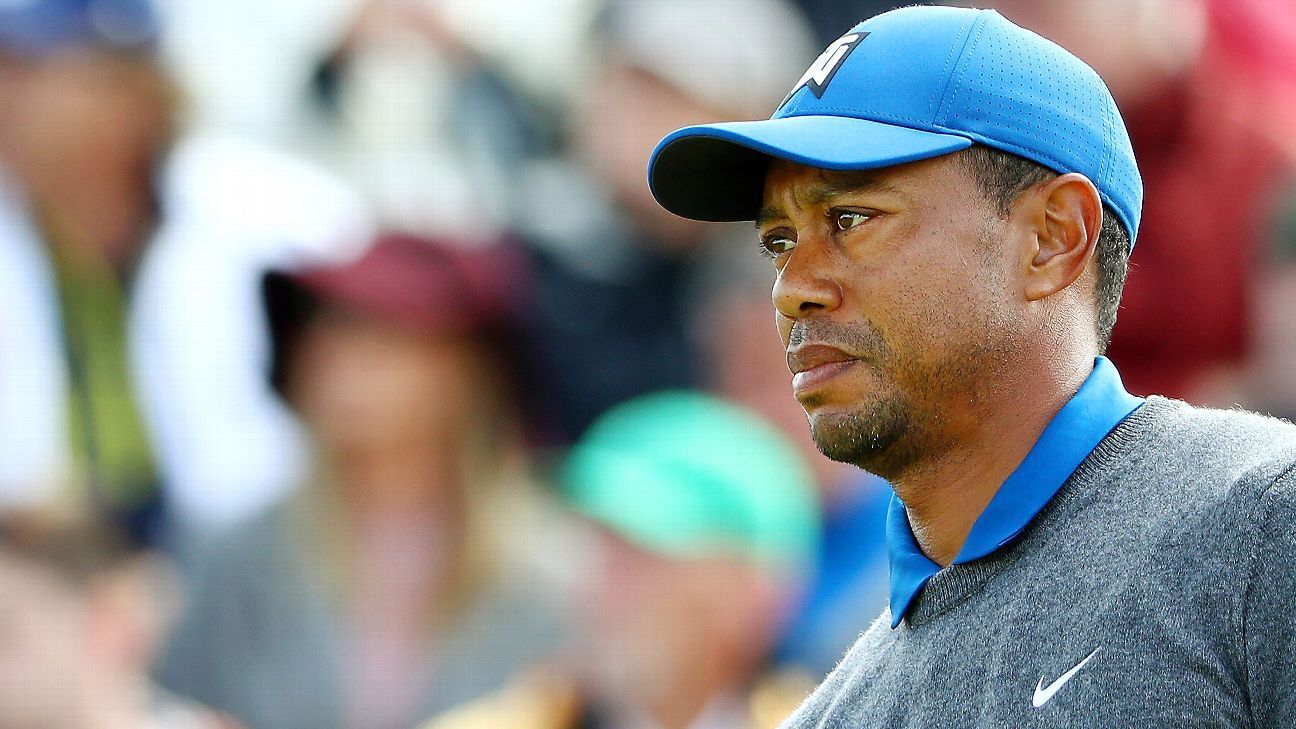 After wanting to get away from golf and needing rest following a missed cut at The Open Championship, Tiger Woods on Wednesday committed to playing in the first two events of next month’s FedEx Cup Playoffs.

Woods announced he is committed to playing next week at The Northern Trust at Liberty National Golf Club in Jersey City, New Jersey, and the following week at the BMW Championship at Medinah County Club in Medinah, Illinois.

He has played only four times since winning the Masters for the fifth time in April. He missed the cut at the PGA Championship, finished tied for ninth at the Memorial, tied for 21st at the U.S. Open and then missed the cut at The Open at Royal Portrush in Northern Ireland earlier this month.

Since winning his 15th major championship at Augusta National Golf Club more than three months ago, he seems to be plagued by the back problems that led to four surgeries in the past five years.

It will be only the second time this season that Woods has played in tournaments in consecutive weeks. He finished tied for 15th at the Genesis Open and then tied for 10th at the WGC-Mexico Championship in February.

“I’m going to take a couple of weeks off and get ready for the playoffs,” Woods said after his second round at The Open. “We’ve got the playoffs coming up, and anything can happen. Last year I almost stole the whole FedEx Cup at the very end. If it wasn’t for [Justin Rose’s] little break there at the bunker, it could have been interesting. So get ready for those events. And after that then have a break.”

Woods finished second in the FedEx Cup to Rose last year after winning the Tour Championship at East Lake in Atlanta, where he entered the event 20th in the standings. He is currently ranked No. 27 in the FedEx Cup standings. This season, the PGA Tour is using a different format that will not have a regular tournament winner but only an overall FedEx Cup champion based on a stroke-based seeding system. The top 125 players in FedEx Cup points are invited to The Northern Trust, the top 70 to the BMW Championship and the top 30 to the Tour Championship.