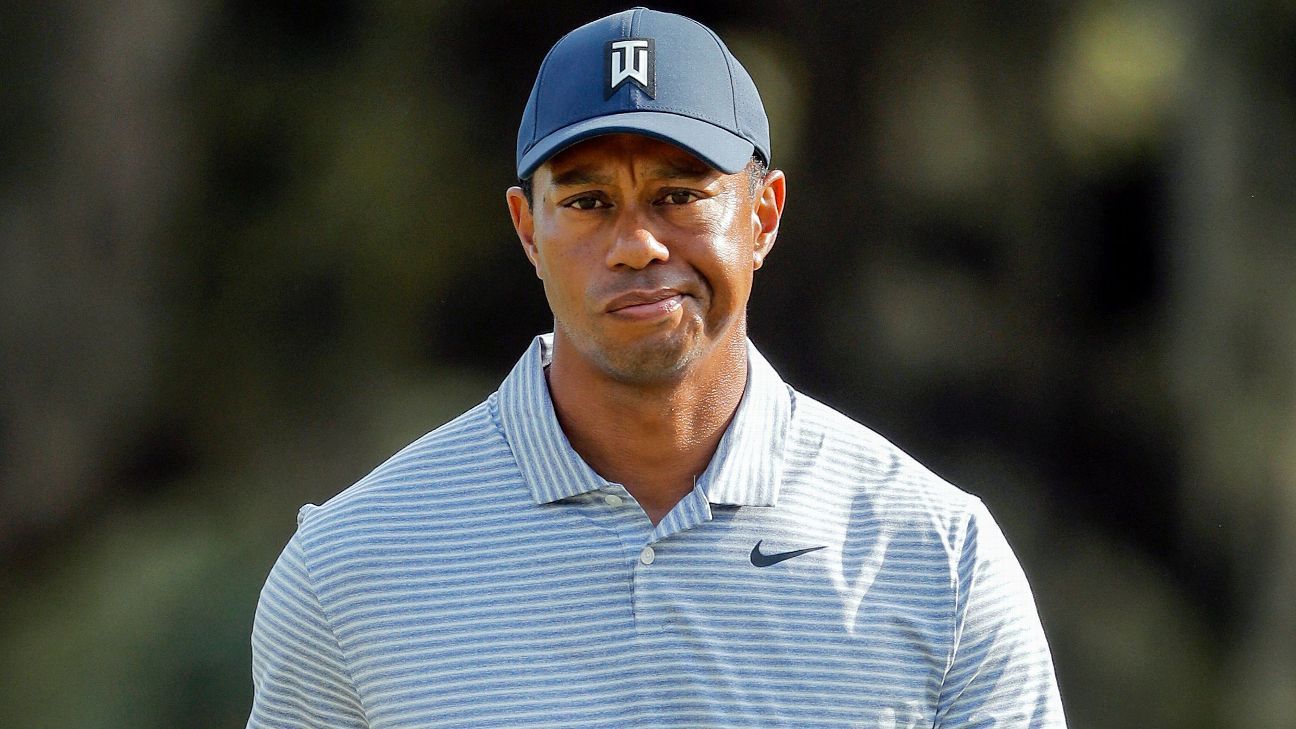 PONTE VEDRA BEACH, Fla. — Tiger Woods apparently never considered an option that would have allowed him to drop on the walkway that leads to the 17th green Friday after hitting his tee shot in the water.

Woods made a quadruple-bogey 7 on the hole but could have potentially saved himself two or even three strokes had he taken advantage of a rare opportunity to drop in that manner on the hole.

Golf Channel on Friday first raised the issue and attempted to re-enact the scenario, with analyst Brandel Chamblee showing the drop procedure and putting the golf ball onto the green from that position.

Mark Russell, the PGA Tour’s vice president of rules and competitions, was not at the 17th when Woods hit his tee shot from 146 yards to the back of the green, where it rolled into the water from the walkway. But he confirmed that Woods could have played from there after going through the proper drop procedures.

“Under the new rules, you get a club length on each side of the line that you keep between you and the hole,” Russell said.

David Duval, who won the Players Championship in 1999 and The Open in 2001, is also a Golf Channel analyst. He reached out to Woods, who said he wasn’t aware of the option on the hole.

Hazards, now called penalty areas, are framed by yellow or red markings. Those marked by red are considered lateral, which means a simple drop of two club lengths from where the ball entered.

The 17th hole is mostly surrounded by water and considered a yellow penalty area, making the drop a bit more complicated and explaining why in almost every instance a player who hits a ball in the water there either re-tees or hits from the designed drop area, which on Friday measured 80 yards to the hole.

But the third option would have gotten Woods much closer, within 40 feet.

The new two-club-length provision would have given him enough room to take a stance, and given the lie, he could have putted or chipped from there. None of this would likely have ever been considered if Woods had simply knocked the first shot from the drop area on the green and two-putted for a double-bogey 5.

Woods was 5 under par at the time and just two shots out of the lead. After hitting his tee shot with a pitching wedge in the water, he said he considered hitting from that spot again, before going to the drop area.