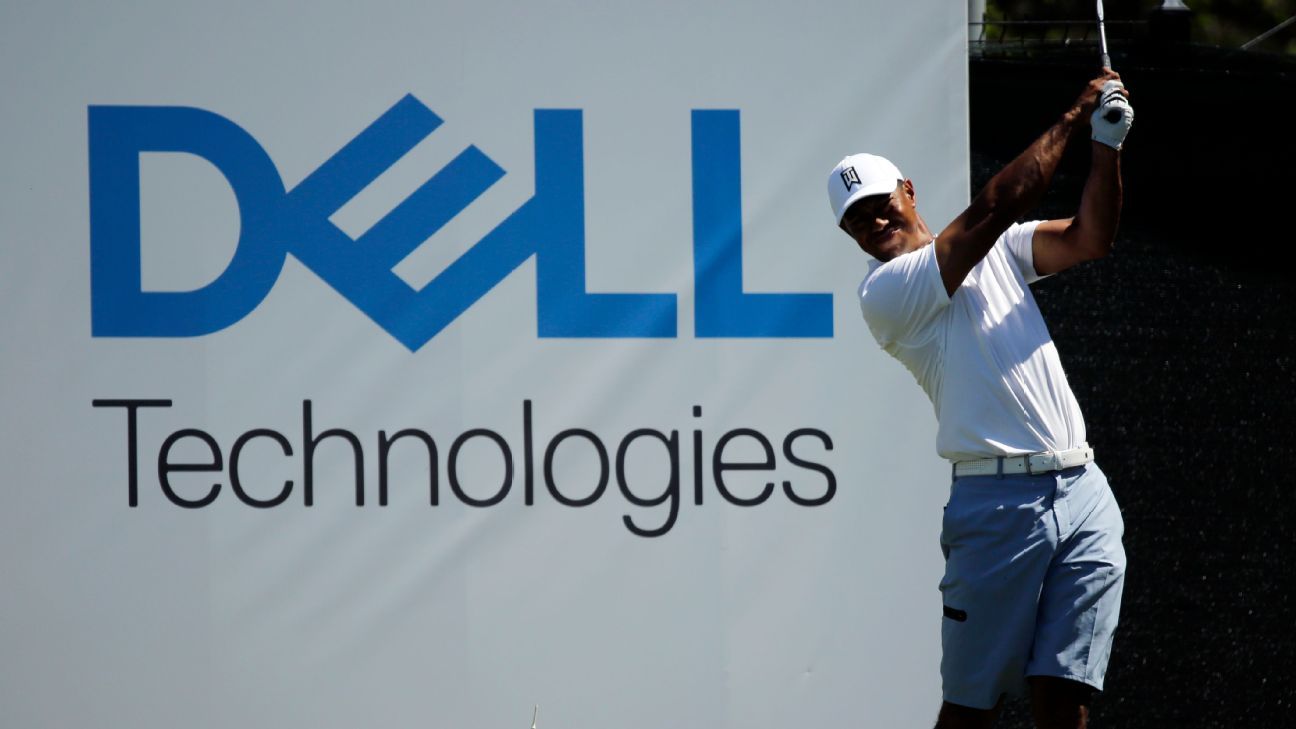 AUSTIN, Texas — The prospect of potentially playing seven rounds in five days is outweighed for Tiger Woods by the accomplishment of qualifying for the WGC-Dell Technologies Match Play Championship again and only having to play against a single competitor.

For the first time since 2013, Woods, 43, is competing in the Match Play, an event he has won three times but when it was played using a different format.

Now in the fifth year using a pool system that guarantees three matches, Woods will face reigning PGA Tour rookie of the year Aaron Wise, 22, on Wednesday in a match that begins at 2 p.m. ET. He then goes against Brandt Snedeker on Thursday and Patrick Cantlay on Friday.

“I really haven’t played a whole lot of match play since 2013 and I’m looking forward to it,” said Woods, who played in the Presidents Cup that year and in the 2018 Ryder Cup — his only match play opportunities since.

“I’m looking forward to the fact that I just get to focus on one guy. Each and every shot is different, and you don’t really care what the rest of the field is doing. I just have to beat the guy standing in front of me.”

The top-ranked player in his group, Woods — now 14th in the world but 13th for the purposes of this event — needs to have the best record among the four players in order to advance to Saturday’s round of 16.

From there, it is single elimination, with the possibility of two matches on Saturday and two on Sunday.

“So this is a new event, a new format for me. But still win six matches [to get to the final] and you are good to go.”

Woods last qualified for the Match Play in 2014, but skipped the event. He lost in the first round to Charles Howell III in 2013, one of three times he was bounced from the event on the first day.

In the following years, he was not ranked high enough to be eligible — or was not playing anyway due to the back surgeries that stalled his career.

Woods earned his way back by climbing the Official World Ranking last year.

“The end of last year gave me a lot of confidence that I played as many events as I did to the end of the season,” he said. “I was tired, but my body held up. So that’s something that’s been very good. My training has been pretty good. My neck has been feeling better, which is nice.

“And so I have to play well and beat the guy in front of me in order to have that situation where I’m there on Sunday in the finals. So there’s a lot of work to be done between now and then.”

Due to neck stiffness, Woods skipped another tournament he had entered, the Arnold Palmer Invitational.

Woods was considering playing last week’s Valspar Championship, where he tied for second last year, but decided on the WGC-Match Play in part due to all the perks — world ranking points and FedEx points — and to play a tournament two weeks ahead of the Masters.

Before that, Woods faces the potential of a lot of golf if he is successful.

“It will be new for me,” he said. “When I’m at home, I’m in a cart on flat ground, and you could play 36 holes in three and a half hours. So it’s a little bit different. And this not a flat golf course. So there’s going to be a lot of interesting lies and shapes. It’s a good walk.”