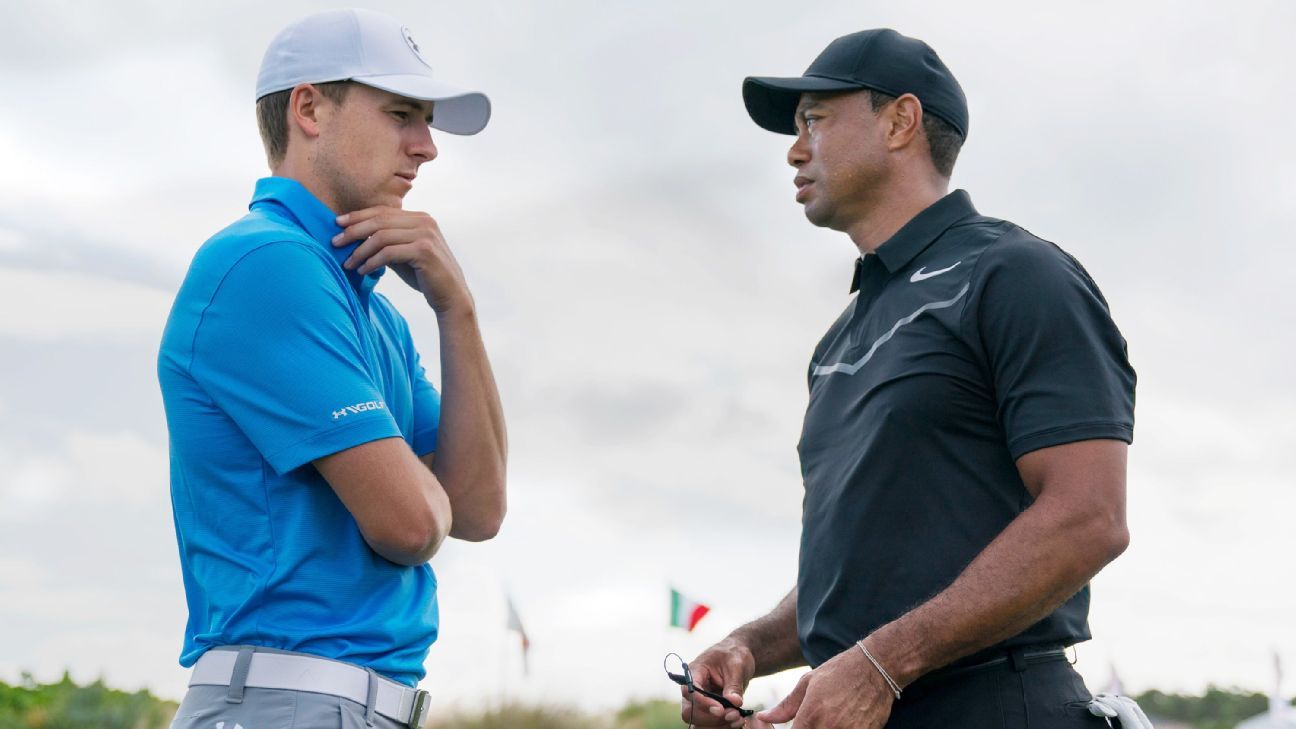 Tiger Woods will be grouped with fellow U.S. Open champions Justin Rose and Jordan Spieth for the first two rounds at Pebble Beach next week.

This will be the sixth U.S. Open to be staged at Pebble Beach, where McDowell won in 2010. Woods set a record when he won by 15 strokes at Pebble Beach in 2000.

Woods will be making his third start since winning the Masters in April. He missed the cut at the PGA Championship and tied for ninth last week at the Memorial Tournament.

Koepka, who won the PGA Championship last month for his fourth major title, is playing for the first time since that victory at the RBC Canadian Open.