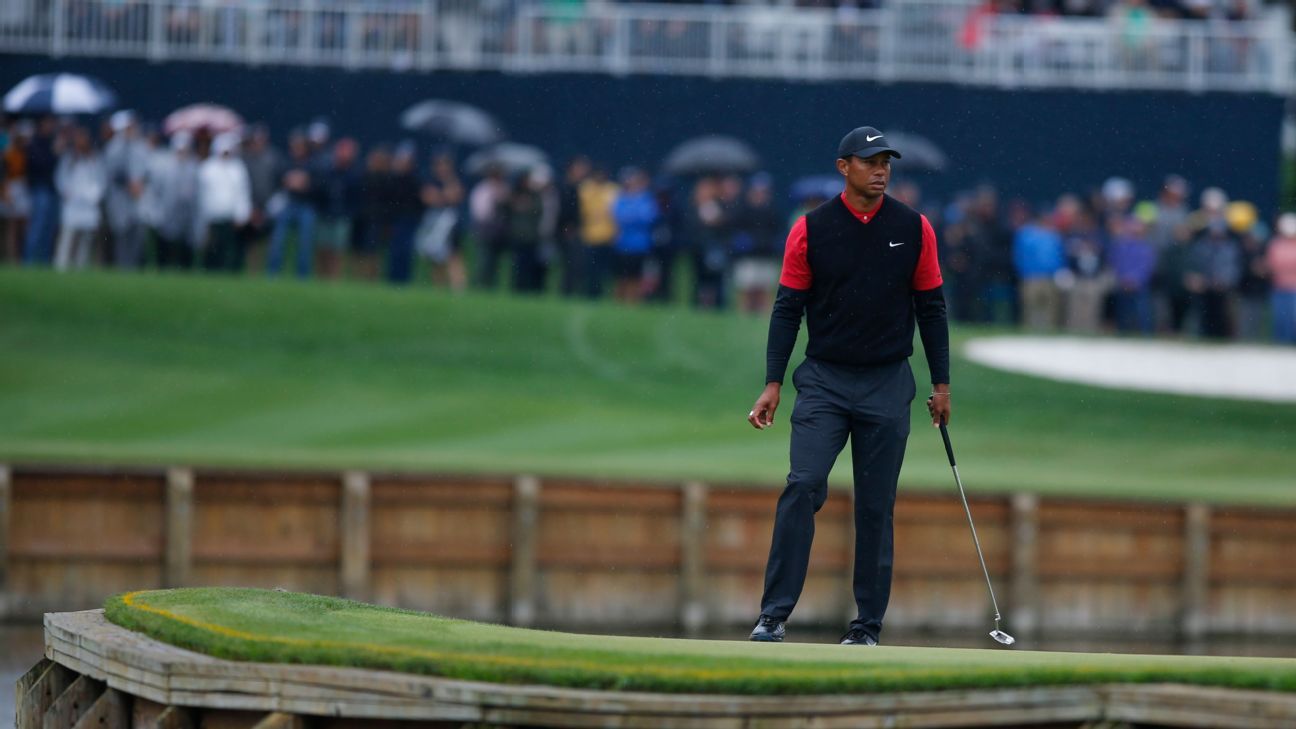 A three-time winner of the event, Woods, 43, has never played the format that has 16 groups of four players, with the leading point-earner after three matches advancing to the 16-player knockout stage on the weekend.

Players were divided by their world ranking after the Players Championship, which had Woods at 13th. A random drawing then selected players from a group ranked 17th to 32nd, 33rd to 48th and 49th to 64th.

Snedeker, 38, ranked 44th, is a nine-time PGA Tour winner whose last victory came at the Wyndham Championship in 2018.

Wise, 22, ranked 61st, is in his second year on the PGA Tour, having won last year’s AT&T Byron Nelson Championship. Woods will face Wise, whom he has never played with, on Wednesday.

Phil Mickelson is in a group with Jason Day, Henrik Stenson and Jim Furyk.

Rory McIlroy, coming off his Players Championship victory, will go up against Matthew Fitzpatrick, Justin Harding and Luke List.

Starting times are still to be determined.

Woods last played in the WGC-Match Play in 2013, when the old knockout format was in use. That year, Woods lost his first-round match to Charles Howell III. He was eligible for the event in 2014 and 2015 but skipped the tournament; the last three years injury curtailed his play and he was not eligible last year, as he was ranked 105th in the world at the time of the tournament.

The format calls for 18-hole matches, with the best record from each group advancing. Matches can end in ties. If two or more players are tied after the three matches are completed, they go to a sudden-death playoff to determine who advances to the weekend.

There will then be eight matches on Saturday morning, followed by four on Saturday afternoon.

The top four then advance to the semifinals on Sunday, with the winners squaring off the title.