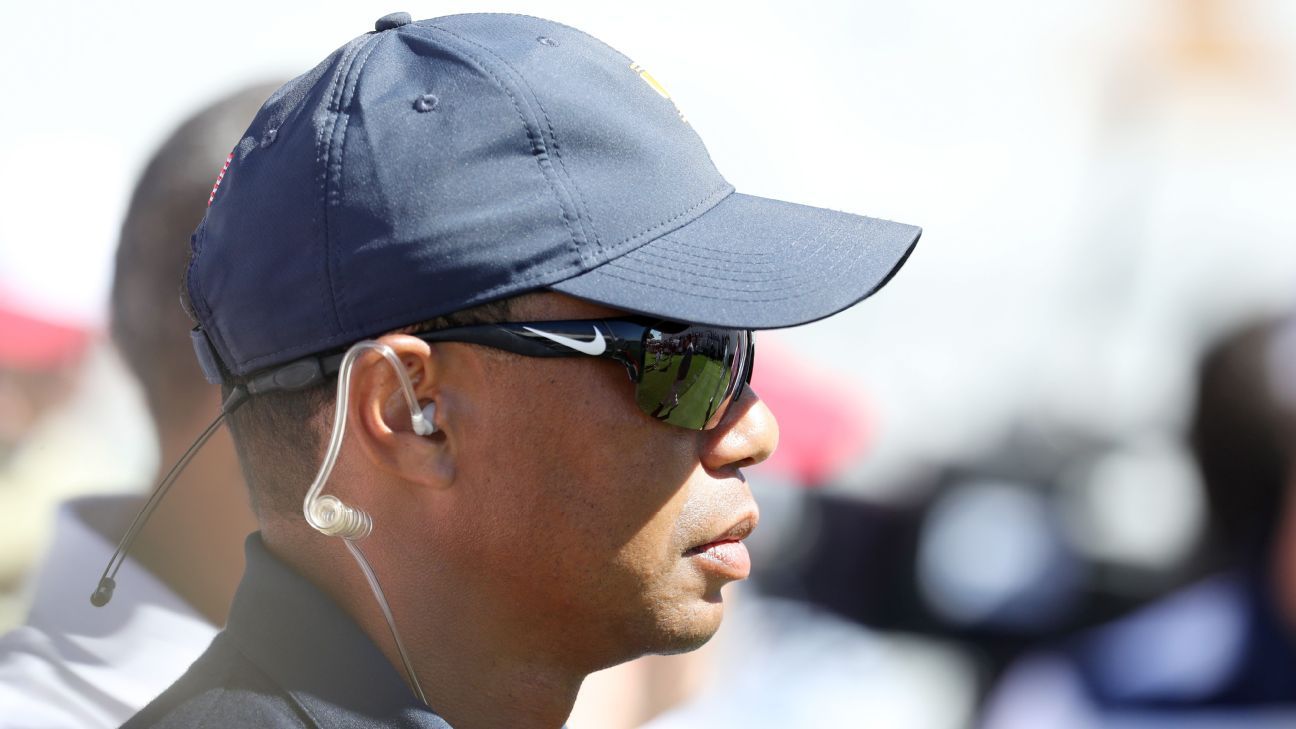 Captain Tiger Woods and part of his U.S. team can expect to be bleary-eyed at the Presidents Cup this year.

Woods announced Tuesday that his Hero World Challenge will return to the Bahamas in December and end on Saturday (Dec. 7) instead of Sunday to give him and some of the players a little extra time to get to Australia for the Presidents Cup at Royal Melbourne.

The matches start Thursday, Dec. 12. Even leaving the Bahamas on Saturday, a charter would not arrive until Monday morning. This will be the latest the Presidents Cup has ever been played. The first time it was held in Melbourne — 1998, the only International victory — the event ended on Dec. 12.

Still to be determined is who makes the teams, and who plays in the Bahamas.

The Hero World Challenge will be held the same week as the Australian Open, which was moved to the week ahead of the Presidents Cup with hopes of attracting a stronger field as it did in 2011, the second time Royal Melbourne hosted the Presidents Cup.