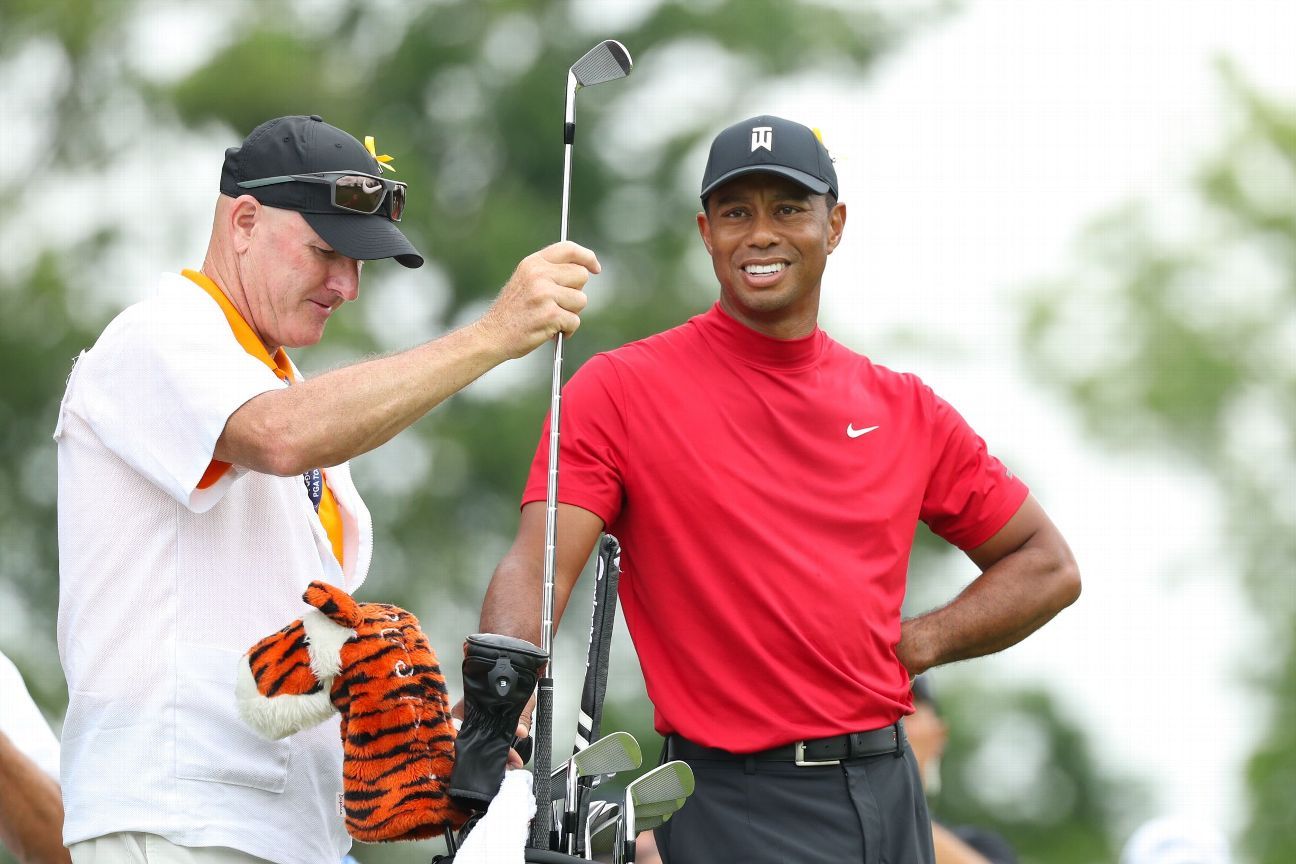 DUBLIN, Ohio – Tiger Woods walked off the 18th green at Muirfield Village on Sunday annoyed by the finish but encouraged by his overall play this week at the Memorial Tournament, his last competition before the U.S. Open.

Woods was 7 under par for his round through 13 holes and had missed just one fairway and one green to that point before running into trouble over the closing five holes, settling for a 5-under-par 67 and his first score in the 60s since the third round of the Masters.

“Overall it was a great day. I hit the ball really well and made some nice putts.”

Woods will rue the double bogey he made at the 15th hole in the first round and the double he made at the 10th hole on Saturday. And on Sunday, he missed the 14th green with a wedge, leading to a bogey for the second straight day.

“Those are loose things that you can’t afford to have happen in an Open,” Woods said. “If I can clean those up, I should be all right.”

On Sunday, he birdied the second, third, fifth, seventh and eighth holes and turned in 31.

“He didn’t miss a shot,” said Keith Mitchell, who played with Woods and was doing so for the first time.

After a 205-yard approach at the 10th, Woods had an 8-footer for birdie that he missed. He then missed his first fairway at the par-5 11th, but still managed to make birdie, converting from 21 feet. He added another after a tee shot to 11 feet at the par-3 12th.

“The first 12 holes were an absolute clinic,” said Woods’ caddie, Joe LaCava. “He still hit some decent shots coming in. It wasn’t like he played poorly, he just didn’t get anything out of the last five or six holes.”

Now Woods will turn his attention to the U.S. Open at Pebble Beach, where he won in 2000 and tied for fourth in 2010. He is expected to arrive on June 9 after a week of practice at home.

“I was hoping I could get something positive going into the Open and I was able to accomplish that, which is great, and get some nice positive momentum going into a nice practice week,” Woods said.