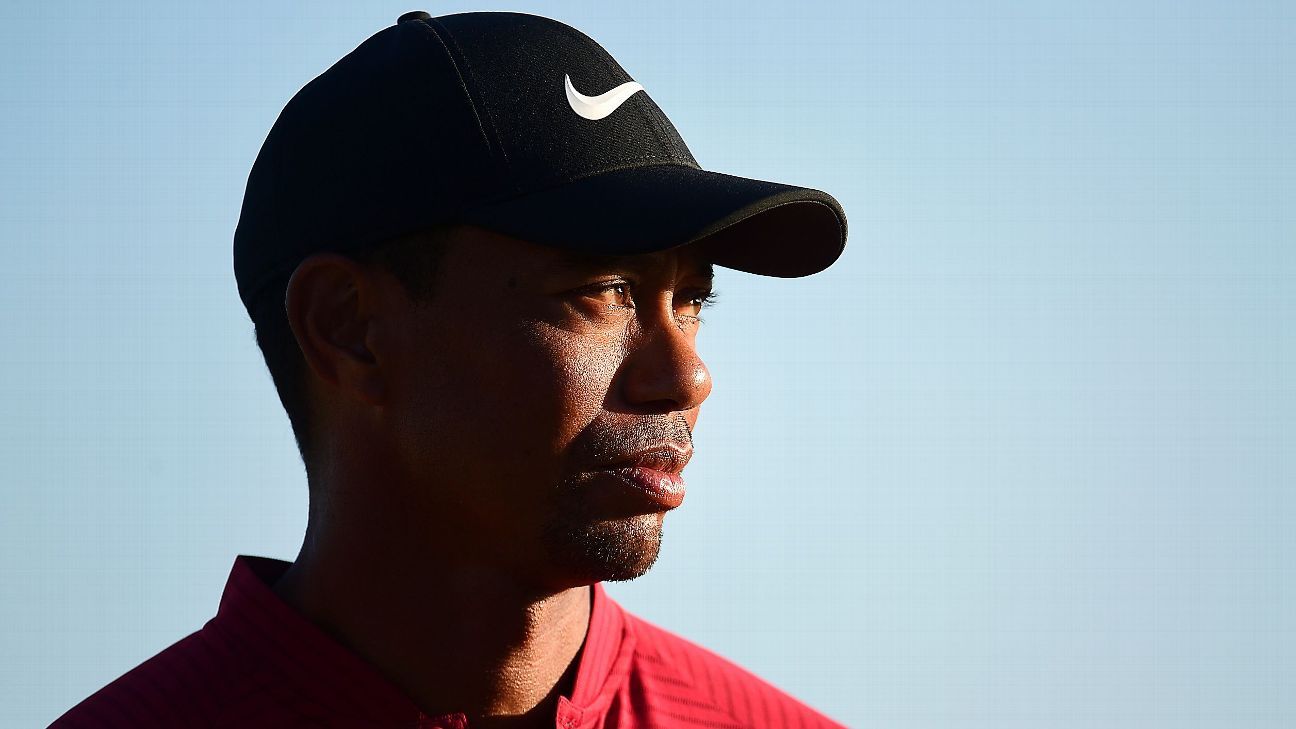 ESPN Deportes’ John Sutcliffe reported the news via Twitter and said “a plan has been put in a place” to welcome Woods to the tournament, one he would play for the first time since 2014, when the event was played in Miami.

A source told ESPN that Woods has committed to play in the limited-field event for which he qualified when he was among the top 30 players in the final FedEx Cup standings of 2018.

He has won the tournament seven times, although has yet to play it in Mexico.

Neither Woods’ representatives nor the PGA Tour has confirmed Woods’ participation. A commitment is not binding, simply procedural, and Woods needed to do so by Friday’s deadline to enter. If Woods does follow through and play the World Golf Championship event, to be played at Chapultepec Golf Club, it appears that his hometown Honda Classic the following week could be off his schedule.

Woods has been contemplating how to handle a heavy dose of events leading up to the Masters. Following this week’s Genesis Open, which his foundation runs at Riviera Country Club, is the WGC-Mexico Championship, the Honda Classic, the Arnold Palmer Invitational, the Players Championship, the Valspar Championship and the WGC-Dell Match Play Championship.

Woods has had success at all, and the Honda is less than 30 minutes from his South Florida home. But Woods also vowed not to overdo it schedule wise in 2019, and he’s looking at playing four of the next five weeks if he plays the Palmer event, which he’s won eight times, and the Players, which is the PGA Tour’s flagship event.

Although Woods has a Wednesday news conference following his pro-am round at Riviera Country Club, it is possible he will not disclose his plans and wait until the deadline.