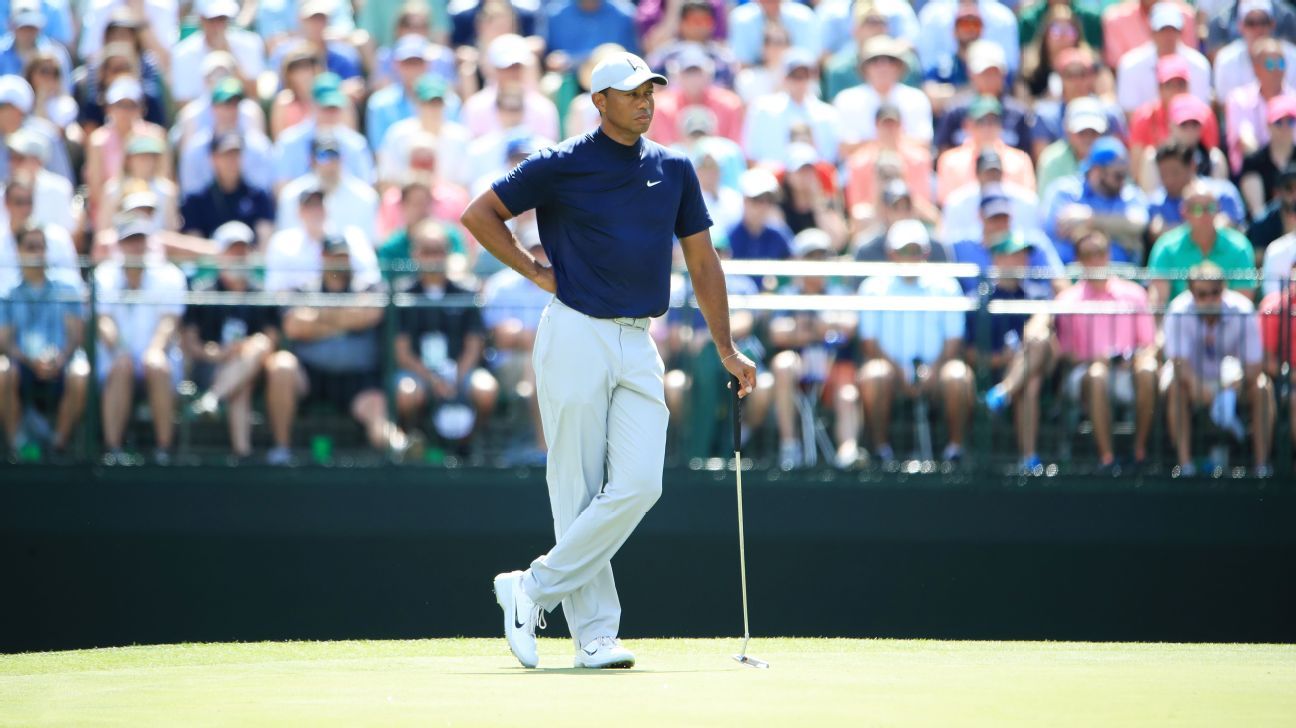 Tiger Woods will be playing in Japan this fall at the PGA Tour’s first official event in the country.

Woods announced his intention to play the ZOZO Championship on Wednesday and is expected to play an exhibition match in Asia as part of a content agreement he signed last year with GolfTV.

The event, Oct. 24-27 at Accordia Golf Narashino Country Club outside of Tokyo, is part of a three-tournament swing of Asian events that include one in South Korea and another in China, which is a World Golf Championship event.

“I’m excited to play in the inaugural Zozo Championship in October and return to Japan, one of my favorite countries,” Woods said in a statement. “The fans in Japan really enjoy, appreciate and understand golf, and I’m looking forward to competing there.”

The ZOZO Championship will have a $9.75 million purse, with a field of 78 players and no 36-hole cut. Woods last appeared in an official event in Japan at the 2006 Dunlop Phoenix, in which he lost in a playoff to Padraig Harrington.

Mark Steinberg, Woods’ agent, told ESPN.com during the Masters two weeks ago that a likely destination for exhibition matches as part of the GolfTV deal was Japan, where Woods would possibly take on another player or invite a series of players for a one-day competition, format to be determined. That would not have any impact on future matches that involve Phil Mickelson.

“We are in pretty deep discussions about doing that, and Japan would be ideal to do the first one,” Steinberg said. “It might not be a traditional head-to-head match. It might be something more unique.

“We haven’t put together what the field will look like. How big would the field be? What type of format would they play? The exact date? We’d like to do it around the first-ever PGA Tour event in Japan.”

Woods, 43, is coming off a victory at the Masters, his 15th major title. He is expected to play next week’s Wells Fargo Championship but has yet to officially enter the tournament.