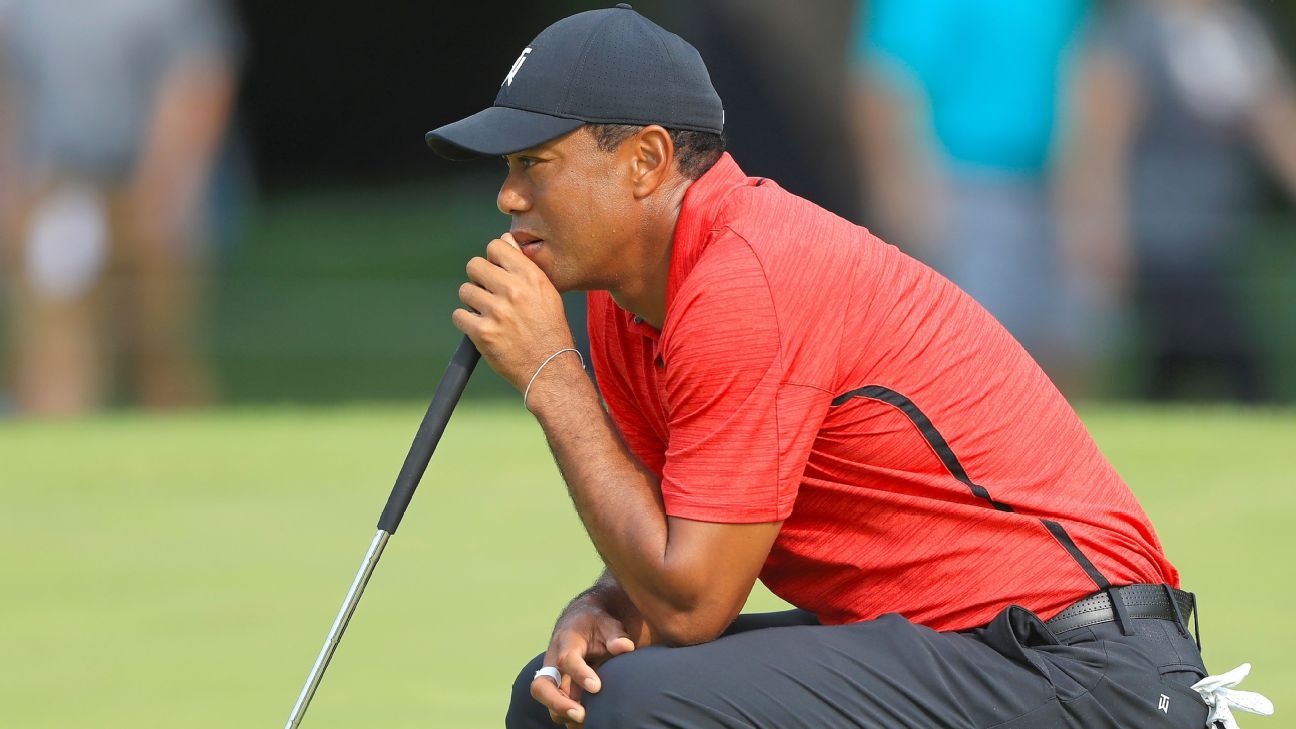 A collector struck at the perfect time to own a piece of Tiger Woods history, winning an auction Saturday to own Woods’ backup putter from 2000. The Scotty Cameron Newport 2 GSS sold on GreenJacketAuctions.com for $88,809.60 a day before Woods won his 15th major at the Masters.

This is not the famous putter that Woods has used to win 14 major championships, including this year’s Masters. That putter is priceless to its user, but if it ever hit the market, it could fetch well into the millions.

The putter won in the auction on Saturday is one of a few backup putters that Woods receives each year from Scotty Cameron to test, practice and experiment with, but it was never used in tournament play. It does come with a certificate of authenticity from Scotty Cameron, who, according to the auction site, describes the putter as “made for Tiger Woods.”

The putter bears the familiar markings on a Tiger Woods signature putter with his name engraved on the backside of the putter, Scotty Cameron’s name on the front heel and the initials, and T.W. on the front toe.

Green Jacket Auctions sold a backup Scotty Cameron Newport Teryllium Tel3 earlier this year for $22,784.04; it is the same model Woods used in his first win at the Masters in 1997. Last year, the website sold the winning Nike golf ball that Woods used in the 2005 Masters for $30,326.04. That ball famously hung on the edge of the cup on the par-3 16th hole before falling in for a birdie.

This 2000 putter sold for more than double what it did only a year ago, and it sold a day before Woods raised his arms in victory at Augusta National.