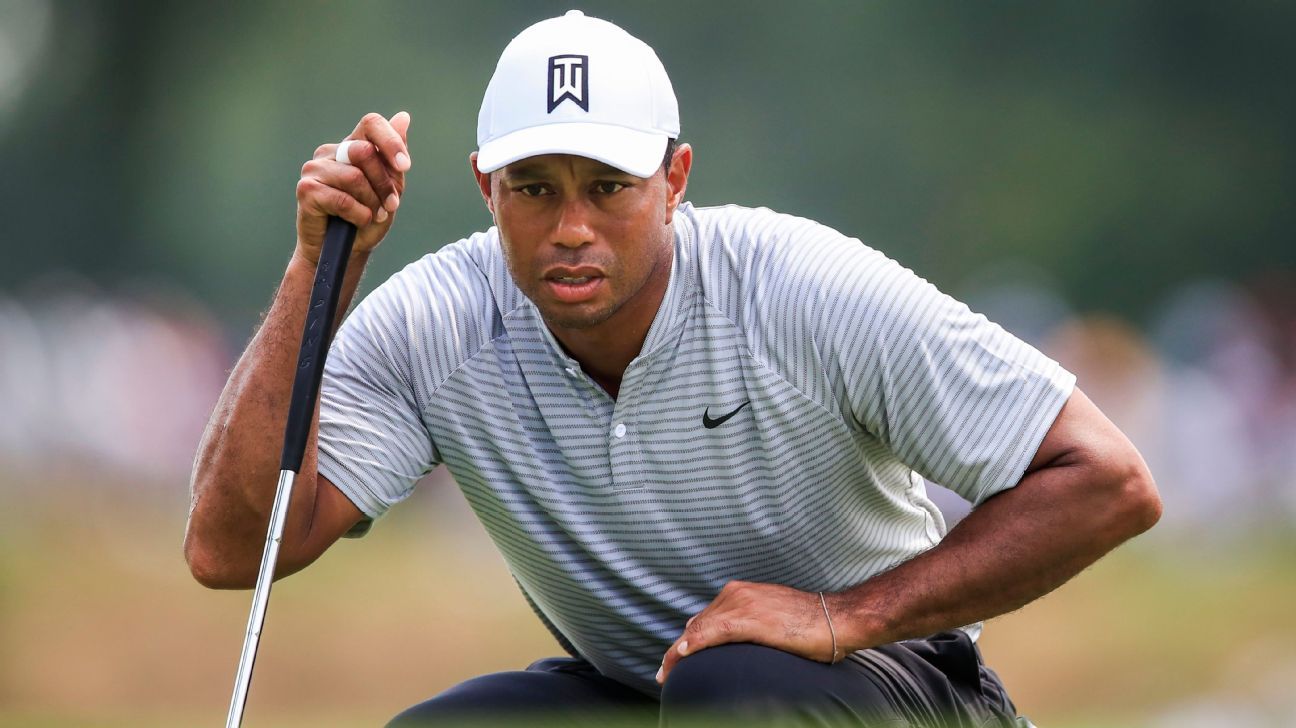 Tiger Woods will make his 2019 debut at next week’s Farmers Insurance Open, the tournament announced Wednesday.

The annual PGA Tour event at Torrey Pines in San Diego has been a standard opening tournament for Woods over the years and at a venue where he has won eight times, including the 2008 U.S. Open. Woods last won the Farmers in 2013.

Woods began his return from spinal fusion surgery a year ago at Torrey Pines, where he tied for 23rd after beginning the week ranked 656th in the world.

He is now ranked 12th after a successful 2018 season that saw him post seven top-10 finishes in 18 starts, including his 80th PGA Tour victory at the Tour Championship.

Woods, who turned 43 on Dec. 30, has not played an official event since his Sept. 23 victory. After the Ryder Cup the following week, he competed against Phil Mickelson in a one-day match on Nov. 23 before finishing 16th out of 18 players in his foundation’s Hero World Challenge in early December.

The 14-time major champion had considered the Sentry Tournament of Champions in Hawaii to begin the year, but he decided to wait a few weeks.

The only other tournament he has announced so far is the Genesis Open at Riviera, which begins Feb. 14 and is run by his foundation.

Beyond that, Woods will have some decisions to make. Following Riviera is the WGC-Mexico Championship, the Honda Classic (near his South Florida home), the Arnold Palmer Invitational (where he has won eight times) and the Players Championship — the PGA Tour’s flagship tournament.

There is also the Valspar Championship, where he tied for second last year, as well as the WGC-Dell Match Play Championship.

Woods is likely to play five or six times prior to the Masters, but he made it clear last month that he will not play as often as he did in 2018.

“I’m not going to play as many as I did this year [2018],” said Woods, who played 18 official events on the PGA Tour as well as the Ryder Cup and the Hero tournament. “I played in too many this year. And that was from adding an event because I missed the cut at L.A. [Genesis Open] to qualifying to get into Akron [WGC-Bridgestone]. Who knew I could make it through all the playoff events. So all those events told a lot. I won’t be playing as much as I did last year.”