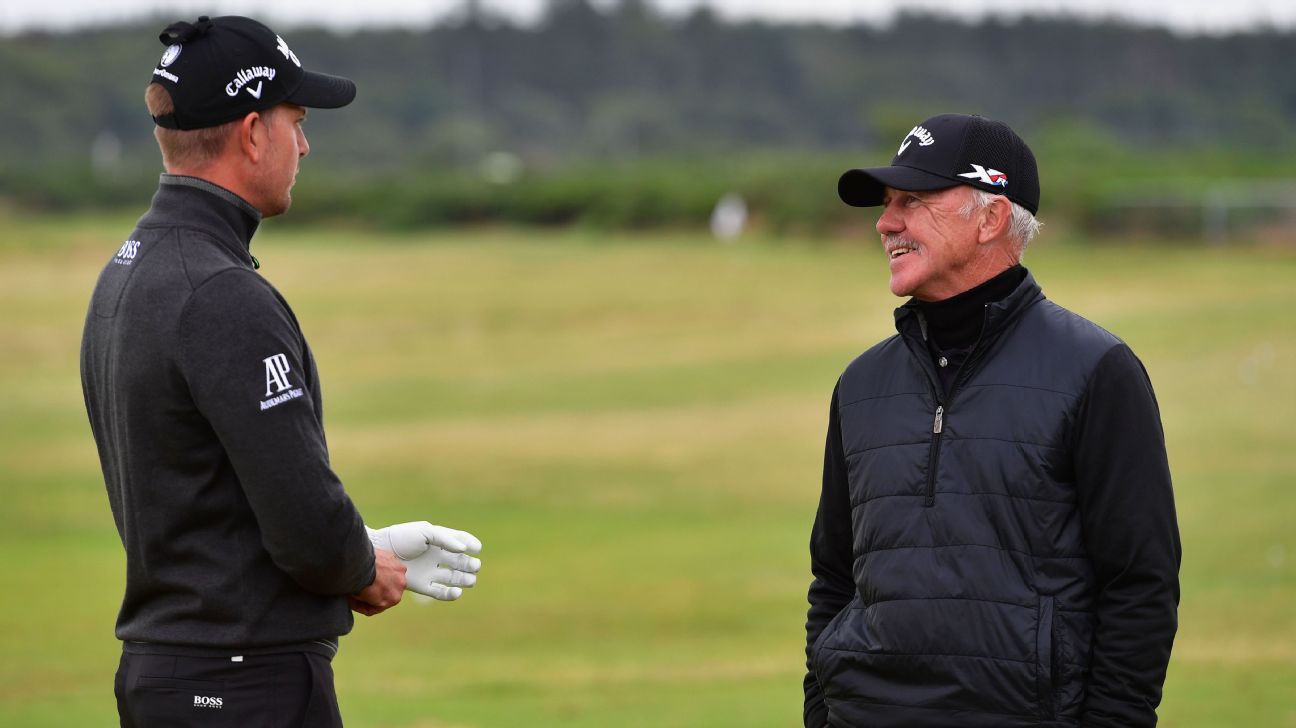 LONDON — Leading golf instructor Pete Cowen told The Daily Telegraph in Britain he has all the symptoms of the coronavirus and says he has told all his players to follow health and government guidelines on COVID-19.

“I’m feeling horrendous and wouldn’t wish this on anyone, no matter how young and fit they may be,” Cowen said.

Cowen works with Henrik Stenson, Brooks Koepka, Gary Woodland and Graeme McDowell, among many others, putting in long hours on the practice range at the biggest events. He was at The Players Championship before it was canceled last week after one round because of concerns over the coronavirus.

The Telegraph said Cowen has not been tested, but he believes he has COVID-19.

“After a few days of self-isolation, we decided to ring the ambulance and the medics said I ticked every box on the corona sheet,” Cowen said. “They were fantastic, but said they were not allowed to test me unless I was admitted to hospital and then the staff there decided to keep you in.

Cowen, 69, said he decided to stay home in England because he’s in good shape.

“I don’t want to alarm anyone, and I might just have been particularly vulnerable to it,” Cowen told The Telegraph. “But I’m not sure how anyone with an underlying illness could cope with this.”

Woodland said in a text message to Golfweek that he has spoken with Cowen over the past few days and “he’s said he thinks he has the virus and has been in isolation feeling horrible.” Woodland said he and his wife and three young children are healthy and have no symptoms.

Victor Lange of South Africa, who played one time on the PGA Tour Latinoamerica earlier this month, is the only player known to have tested positive for the coronavirus.