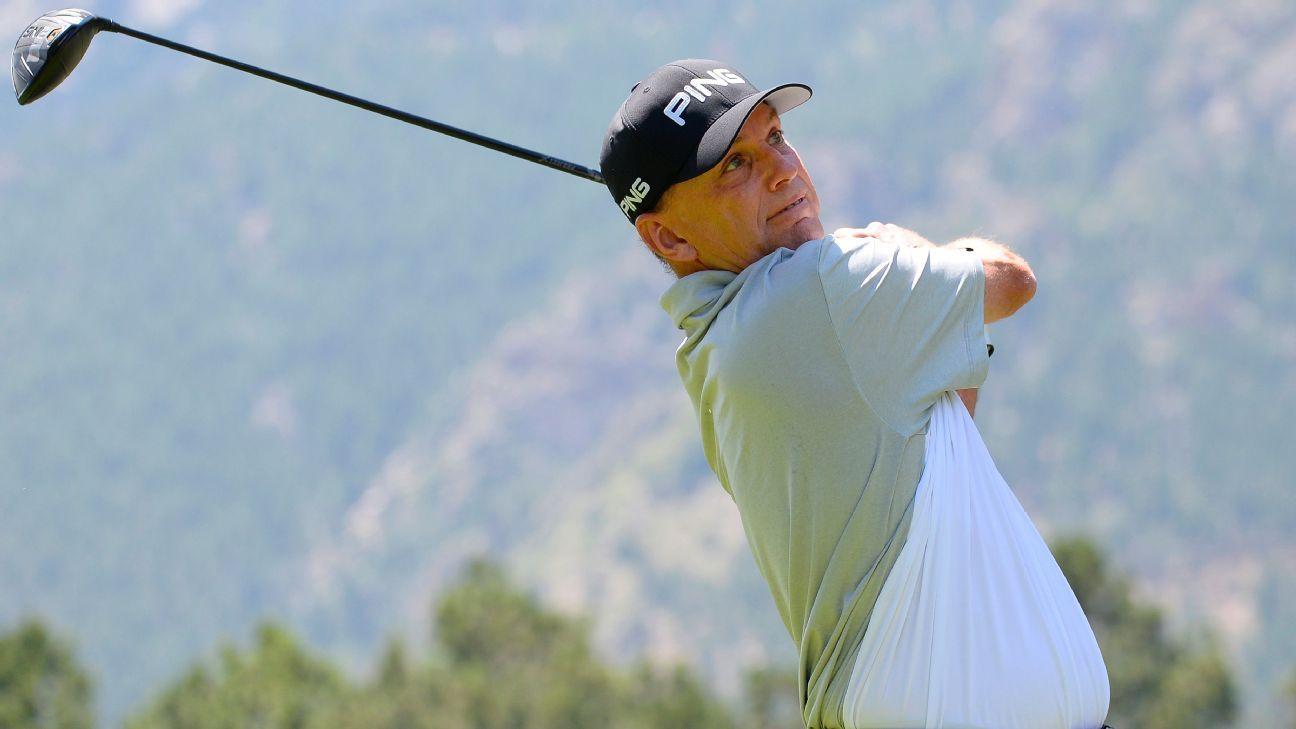 BILOXI, Miss. — Kevin Sutherland won the Rapiscan Systems Classic on Monday by making an 18-foot birdie putt on the seventh hole of a sudden-death playoff to beat Scott Parel and win for the second time on the PGA Tour Champions.

It was the first birdie Sutherland made since Saturday.

Parel made an 18-foot birdie on the 18th hole for a 69 to make up a six-shot deficit and force a playoff with Sutherland, who shot 75. Parel made a 12-foot par putt on the fifth extra hole Sunday night before it became too dark to play.

Sutherland, who missed a 2-foot putt to win on the second playoff hole, finally got it right on the 18th hole when his birdie putt dropped in for the win.