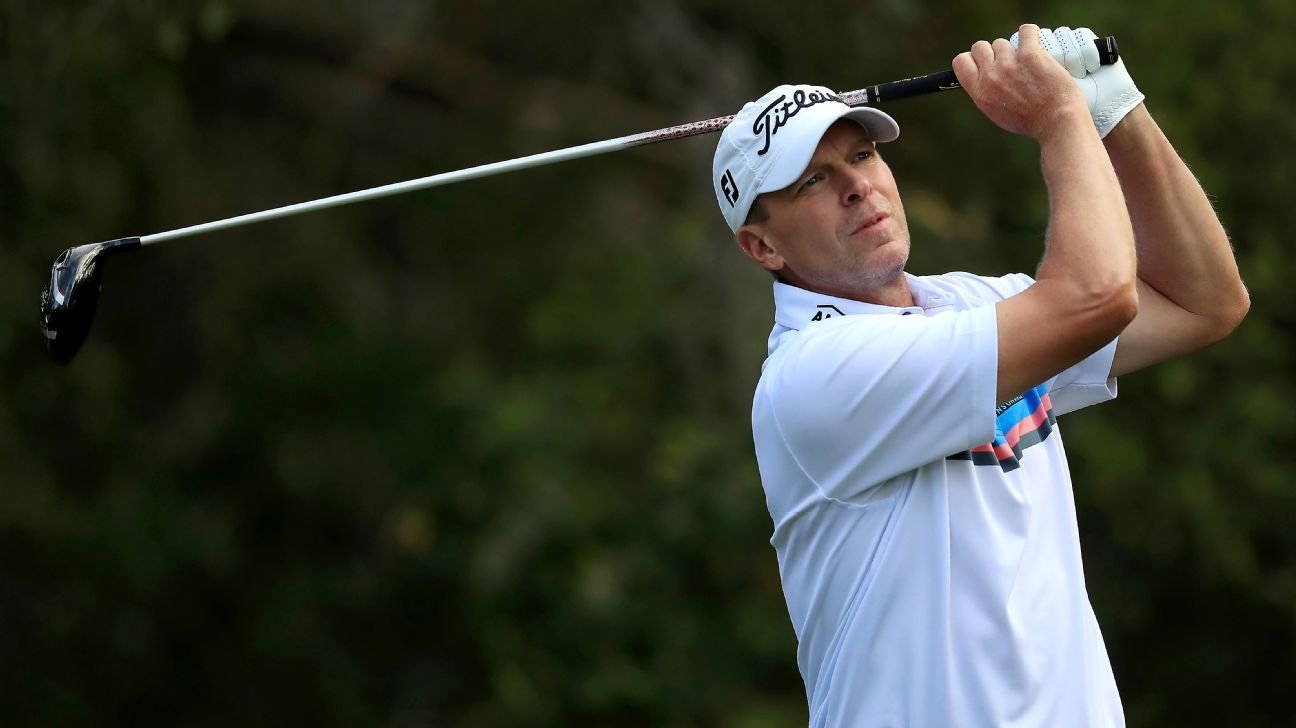 BIRMINGHAM, Ala. — Steve Stricker shot a season-best 8-under-par 64 to take the second-round lead Friday at the Regions Tradition, the first of five PGA Tour Champions majors.

Stricker, a 12-time winner on the PGA Tour, leads David Toms by two strokes at 12 under on Greystone’s Founders Course.

Toms shot his second straight 67 Friday, including five birdies on his final nine holes. He and Stricker both started on No. 10 and Toms was even par at the turn after a bogey and birdie.

Most players had to finish the first round early in the morning after bad weather halted play at midday Thursday.

First-round leader Glen Day followed his opening 64 with an even-par 72 and is four strokes off the lead.