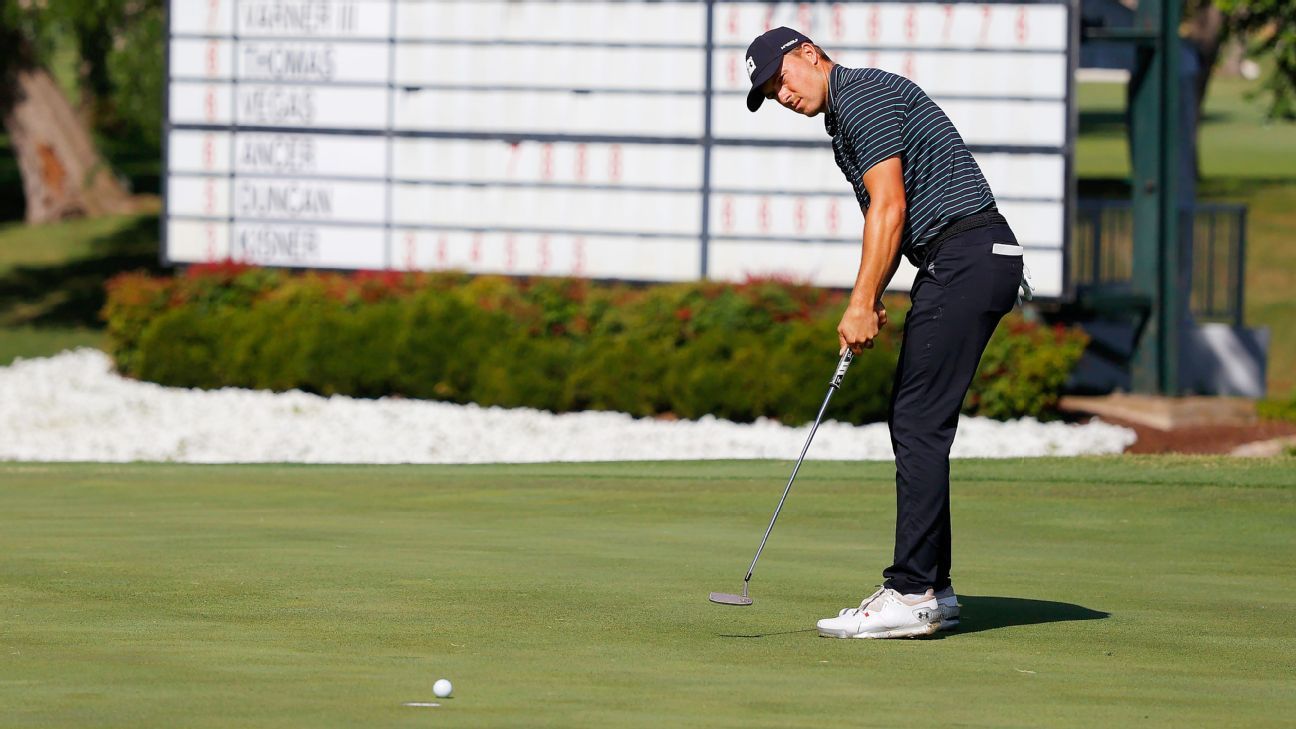 The common refrain from PGA Tour players is that it has been an adjustment not having fans on site at events during the first two stops since golf’s return after a three-month shutdown because of the coronavirus pandemic.

“It doesn’t feel normal at all,” Brooks Koepka said.

Jordan Spieth, though, thinks there is one significant difference in not having spectators lining the fairways and surrounding each green.

“I think without fans … in general, it’s easier to win on the PGA Tour without fans is what I’ve seen the first couple weeks,” Spieth said Tuesday at his news conference leading into the Travelers Championship, which will be played this week without fans at TPC River Highlands in Cromwell, Connecticut. “It’s easier to just be zoned in on pure golf.”

Under the current plan, the PGA Tour will play its first five events without spectators. The Memorial, which begins July 16 at Muirfield Village Golf Club in Dublin, Ohio, plans to allow a limited number of fans.

The PGA Championship, which opens at TPC Harding Park in San Francisco on Aug. 6, announced Monday that it plans to play the event without fans.

Spieth said playing a major championship without fans could be an advantage to the field, especially to those players who’ve never won a major before.

“I would imagine it would be easier to win your first time in a major without fans just because of the atmosphere,” said Spieth, who has won three major championships. “At Colonial [two weeks ago], I was in contention Saturday and Sunday, and it felt like I was playing Thursday’s round. It felt no different.

“Without any fans and roars and that kind of stuff that make an impact, and then the settings on the last few holes that you normally get, it’s very much different. I would think it’s more comfortable coming down the stretch than it would normally be.”

The difference in intensity amid all the quiet at the first two events — the Charles Schwab Challenge and RBC Heritage — has been noticeable.

“Obviously the energy is not there,” Bubba Watson said. “I guess Webb [Simpson] had energy. He made five birdies in the last seven holes [last week to win the RBC Heritage]. But the energy that we’re used to is not there.”

It’s been a long time since they’ve played in such quiet environments, and the silence has been jarring at times.