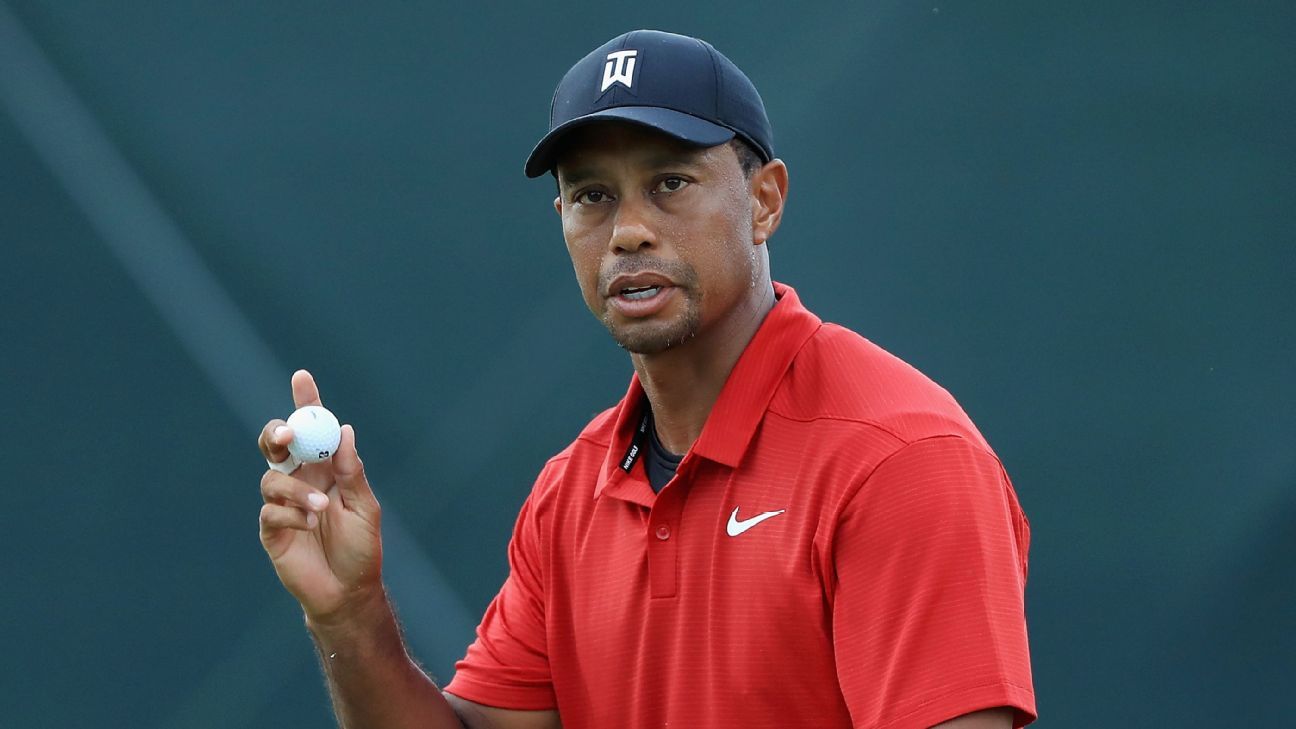 Tiger Woods will not begin the new year in Hawaii after all.

After considerable speculation that he might play the Sentry Tournament of Champions for the first time since 2005, sources said Woods has elected to forego the tournament he qualified for by winning the Tour Championship in September.

Woods could still change his mind and has until Friday at the close of business to enter the tournament played annually at the Kapalua Resort on Maui. He has made no public statement, nor is he required to; a commitment is essentially the process by which players are required to enter PGA Tour events.

The tournament begins Jan. 3 and is reserved for PGA Tour winners from 2018. The Tour Championship victory, his 80th, made him eligible for the TOC for the first time in five years. Defending champion Dustin Johnson, Brooks Koepka, Justin Thomas, Bryson DeChambeau, Jon Rahm and Rory McIlroy are among players expected to compete.

Woods is most likely to make his 2019 debut at the Farmers Insurance Open, which begins Jan. 24 at Torrey Pines, where he has won eight times. That is where he has started most of his years dating back to 2006. In 2005, he played the Tournament of Champions for the last time, tying for third. He has never finished outside of the top 10, with two victories and a total of six top-five finishes in eight appearances.

Because Woods figures to play less than the 18 official events he entered in 2018, Kapalua seemed a good fit due to its small field and no cut, assuring him of FedEx Cup points, Presidents Cup points and World Ranking points.

Woods said at the Hero World Challenge earlier this month that he felt he played too much in 2018 — especially seven of nine weeks at the end of the season — and wanted to fully decompress and prepare for 2019.

“I’m not going to play as many as I did this year,” Woods said in the Bahamas. “I played in too many this year, and that was from adding an event because I missed the cut at [the Genesis Open] to qualifying to get into Akron [the Bridgestone Invitational]. Who knew that I could make it through all the playoff events? So all those events took a toll. I won’t be playing as much as I did [in 2018].”

Woods also played in the Ryder Cup and the Hero World Challenge in addition to the 18 official events. In the past 10 years, the only time he played more often was in 2012.

A long trip to Australia following the Hero likely did not help in favor of a Hawaii decision. As part of his Presidents Cup duties, Woods spent three days in Melbourne before flying back to Florida on Dec. 7. Two weeks ago, he had a corporate day in Georgia with clubmaker TaylorMade and also spent time at a golf course project in Mexico.

The 14-time major winner turns 43 on Dec. 30. He had seven top-10 finishes including his victory in Atlanta in what was considered a surprisingly successful season after a return from spinal fusion surgery. He will begin the new year ranked 13th in the world.