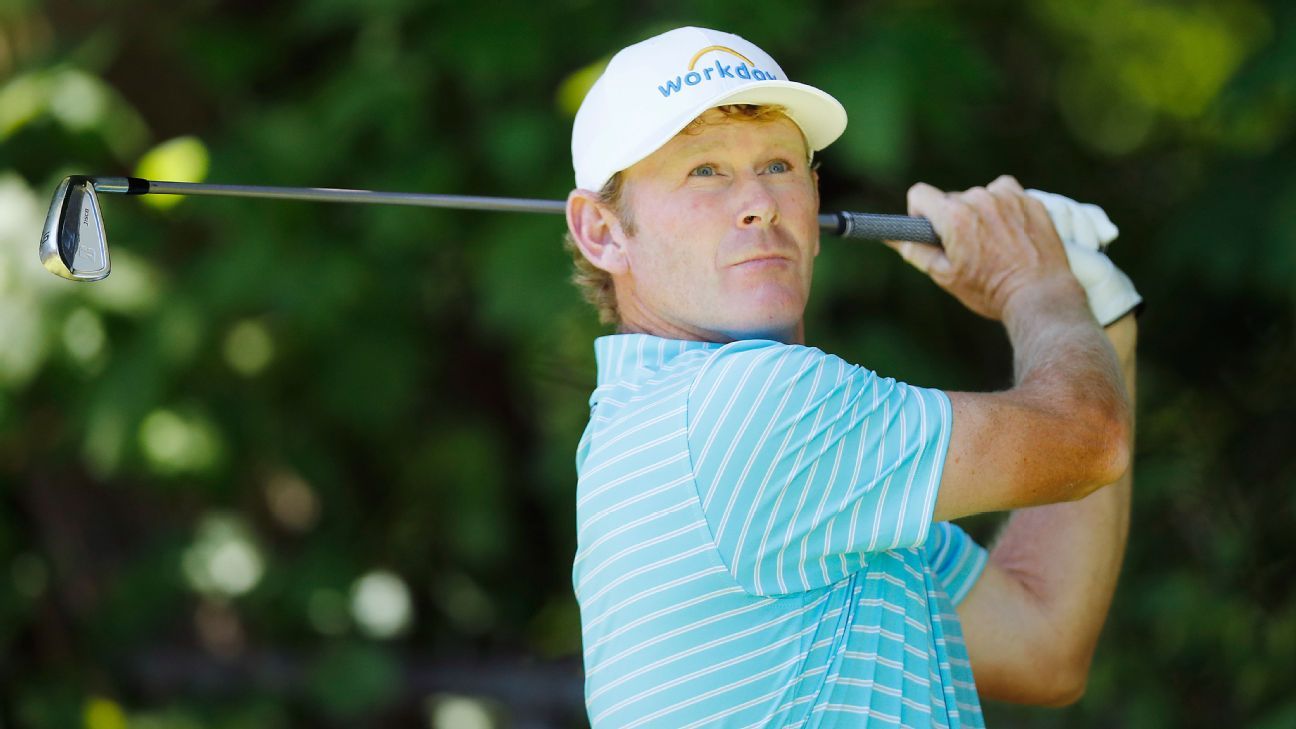 ANCASTER, Ontario — Brandt Snedeker tied the RBC Canadian Open record with a 10-under 60 as an early starter, and was one stroke behind co-leaders Matt Kuchar and Scott Brown after two rounds at Hamilton Golf and Country Club.

Brown and Kuchar shot 7-under 63s in the afternoon on the hilly course with sloping greens and head into the weekend at 12 under.

Snedeker and Sweden’s Carl Pettersson are the only players to shoot 60 at the Canadian Open. Pettersson did it at St. George’s Golf and Country Club in Toronto at 2010 en route to a victory. Greg Norman also had a round of 10-under 62 at Glen Abbey Golf Club in Oakville, Ont., in 1986.

Nick Taylor shot a 5-under 65 and was tied with Snedeker at 11-under. Webb Simpson was another stroke back at 10-under after a second round 64.

Brooks Koepka, fresh off his PGA Championship win, followed an opening round 70 with a 4-under 66 and was a 4 under heading into the weekend.