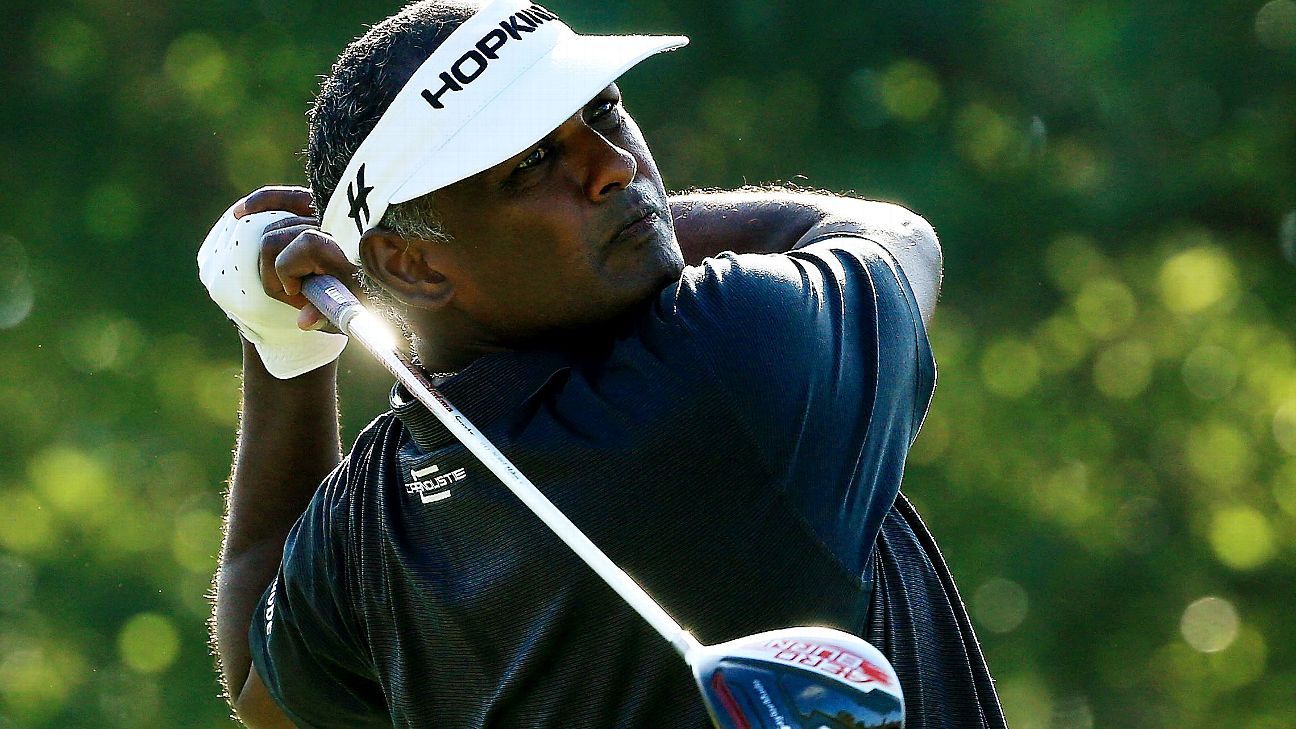 PALM BEACH GARDENS, Fla. — Vijay Singh, at 56 years old, will be in the final pairing Sunday at The Honda Classic.

Singh shot a 5-under 65 on Saturday to get to 6 under for the week. That put him one shot behind Wyndham Clark after three rounds at PGA National, and they’ll be the final group in the final round.

If Singh wins, he’ll be the oldest victor in PGA Tour history. Sam Snead was 52 when he won the 1965 Greater Greensboro Open.

Clark shot his second consecutive 67 to reach 7 under. Keith Mitchell and Kyeong-Hoon Lee were a shot back with Singh, and Rickie Fowler was fifth at 5 under.

There were 28 players within five shots of the lead going into the final round. Sungjae Im was not among them. Im shared the 36-hole lead with Mitchell, but shot a 77 on Saturday to drop to 1 over.