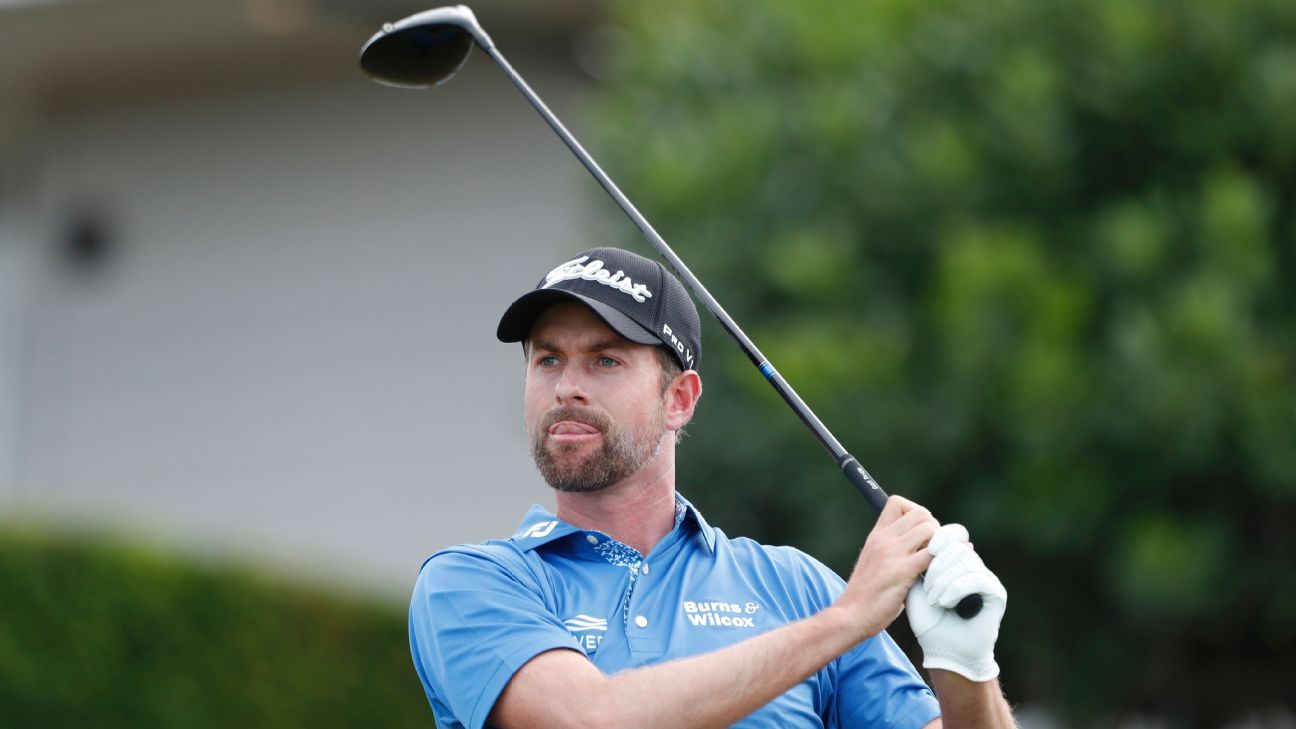 Webb Simpson, defending champion at The Players Championship, was assessed a one-shot penalty at No. 14 for inadvertently causing his ball to move. Simpson was trying to decide where to stand before putting from the fringe when his putter handle got caught in his shirt and caused the other end to touch his ball. It barely moved, but was enough to draw a penalty.

Had the incident happened on the green, no penalty would have been assessed under a new PGA Tour rule that allows for inadvertent contact on the putting surface.

“I thought it might be a penalty, but we called anyways,” Simpson said. “And if it’s on the green, it’s not a penalty. So this is where I’m going to be loud and clear, like we have to get intent into the rules. We have to because it’s killing our game when it comes to these kind of things.”

“What they try to say is either it’s hard to write the rule with intent or you open it up for gray area,” he said. “Well, I think it’s actually the opposite because I’m playing with Lucas (Bjerregaard), we’re up there, why would I try to move the ball? Like, there’s no advantage. And there’s cameras everywhere, too. I don’t know if that got on there, but my putter hit my clothes, it moved it a quarter inch, I’m going to move it back.

“I’m hoping that somehow or another intent can get broadened, I guess.”