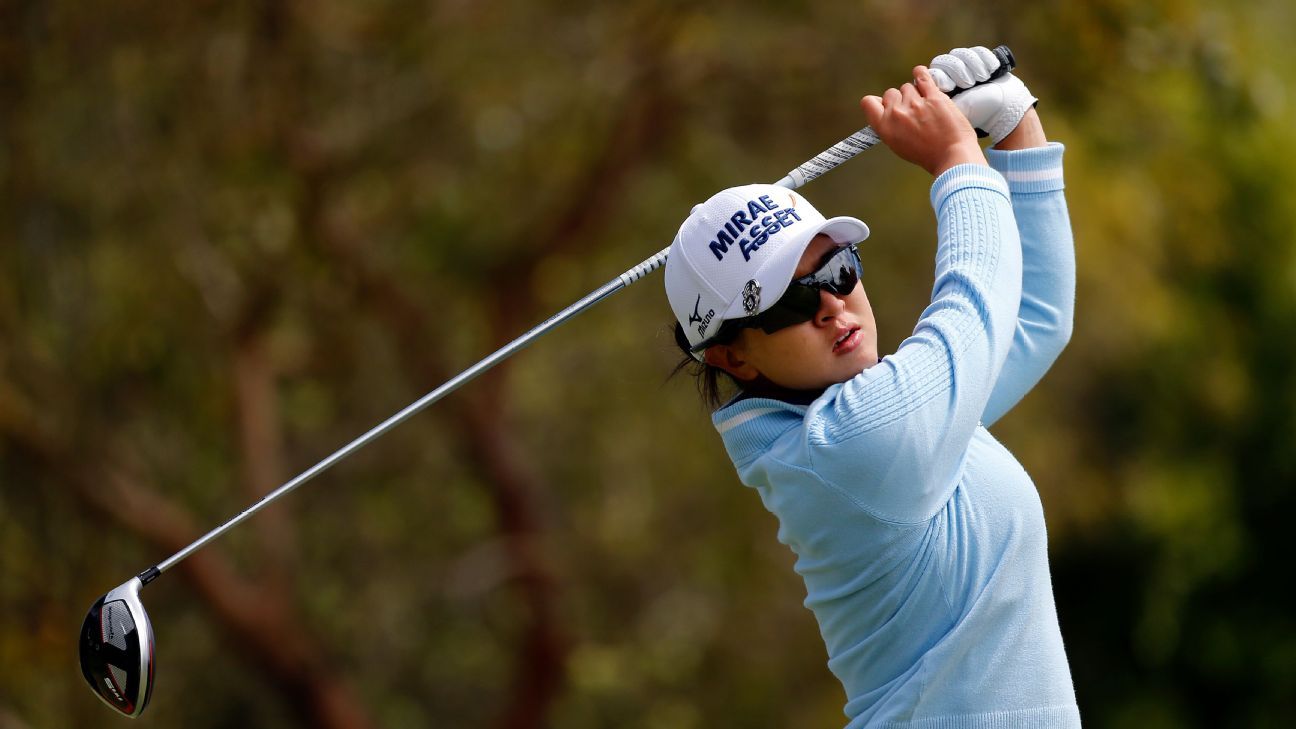 DALY CITY, Calif. — Sei Young Kim shot a 4-under 68 on Saturday at Lake Merced to take a three-stroke lead in the LPGA Mediheal Championship.

Playing through a back injury that has forced her to alter her swing, Kim rebounded from an opening bogey with an eagle on the par-5 fifth. The 26-year-old South Korean added birdies on the par-4 11th and par-5 15th and 18th to take a 10-under 206 total into the final round.

Charley Hull was second after a 70. The Englishwoman missed a chance to pull closer when her 6-foot birdie try on 18 slid left.

Puerto Rico’s Maria Torres was 5 under after a 71.

Second-round leader So Yeon Ryu shot a 79 to drop into a tie for 20th at even par. She had four bogeys and a triple bogey in the par-4 16th.