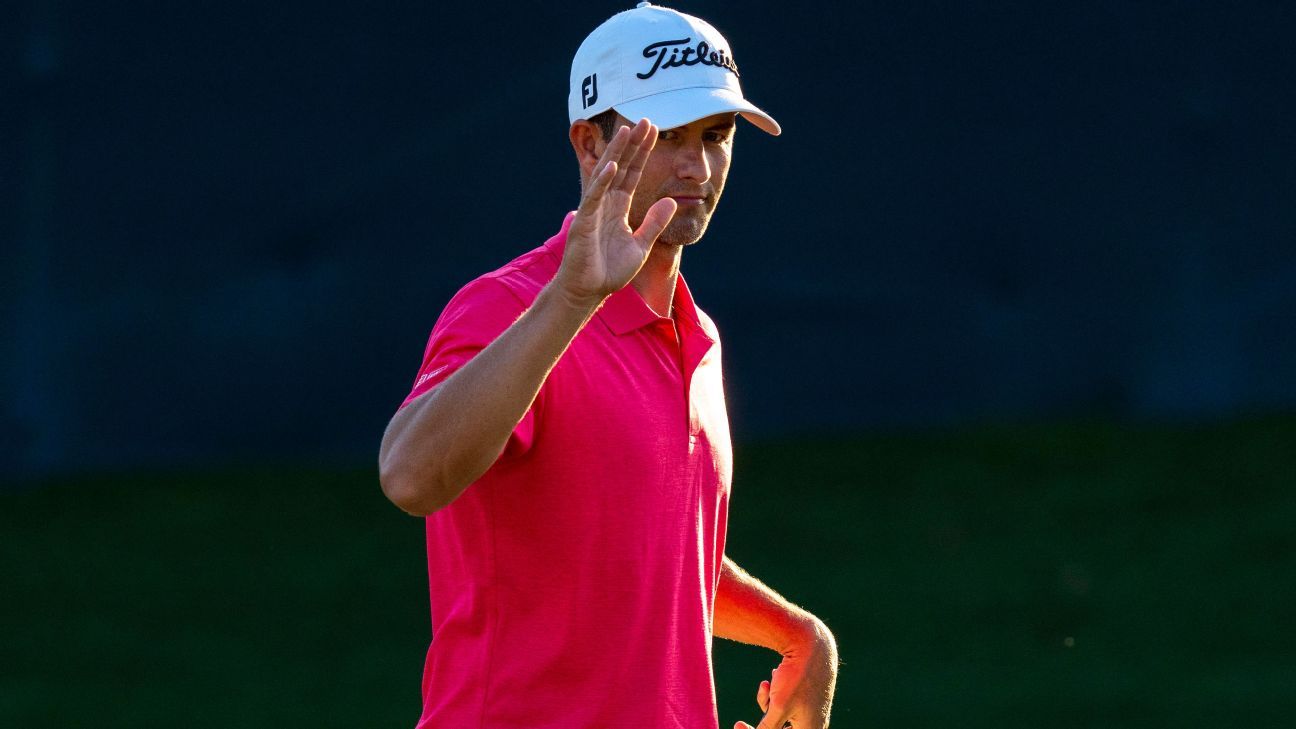 BRISBANE, Australia — Adam Scott is going to extraordinary lengths to interact with some of his social media followers during the coronavirus pandemic: nine holes of a golf course.

The 2013 Masters champion will play some of the holes on the 18-hole Maleny Golf Club on Friday and livestream it to his Instagram account while taking questions from his followers.

He will be joined by longtime friend, Australian PGA professional and Maleny general manager Wayne Perske.

Scott was supposed to be playing on the PGA Tour, but the season has been suspended because of the pandemic.

Scott grew up on Australia’s Sunshine Coast, where the Maleny club is located.

Labeling the course a “hidden gem,” Scott has encouraged followers to send questions to his Instagram account during the round, when he also plans to tell the story of the club, among other golfing tales.

It will be the second visit by Scott to the Maleny club, north of Brisbane, in two weeks.

“He came up on Tuesday with his dad for a game and asked whether we could do an Instagram Live match on the back nine,” Perske told the PGA Australia website. “I’m thinking there’ll be quite a few people logging on to watch and I’m sure it will end up on YouTube afterwards.”

As he was playing his second round on Tuesday, Scott received international recognition for making a phone call to an Australian man suffering from brain tumors and then sending him a putting lesson on video.

Perske, who won on the Japan golf tour, wasn’t surprised by Scott’s call to the ill fan.

Upon his return to Australia last month, Scott contacted Perske and Caloundra Golf Club pro Tom Arnott to ask if there was anything he could do to help.

Perske suggested the publicity generated by a visit to the club would do wonders. But Arnott apparently had to politely decline Scott’s offer to visit and help clean golf carts due to a shortage of staff.

“That’s the kind of stuff Adam does all the time and most of the time no one ever finds out about it,” Perske said.