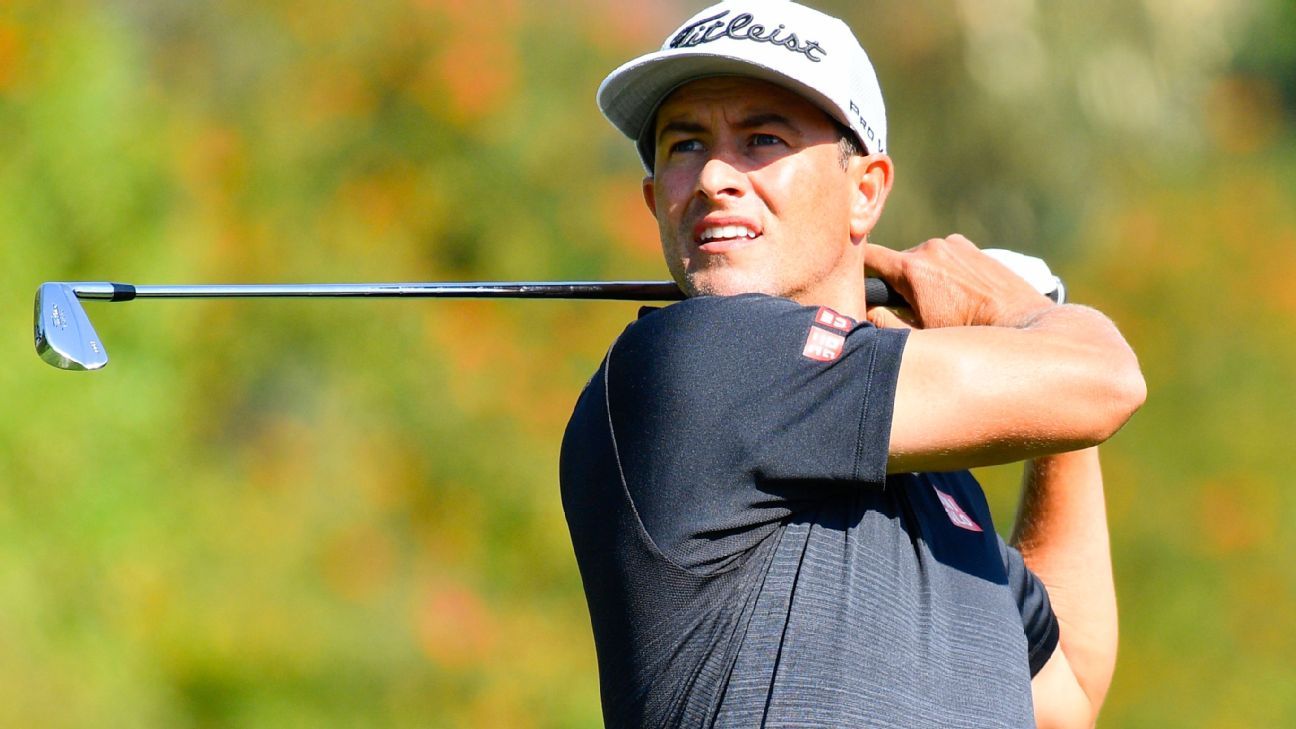 Adam Scott returned to his home in Australia after the PGA Tour canceled the Players Championship due to the coronavirus pandemic. And despite the tour’s planned restart next month, he expects to stay away a bit longer.

Scott, who won the Genesis Invitational earlier this year, told the Australian Associated Press that he plans to sit out the first seven tournaments, not quite comfortable with the guidelines put forth last week by the tour.

“They are being fairly thorough, but my initial reaction was I was surprised it wasn’t tighter than it is,” Scott said in an interview with AAP. “What concerns me is dialogue that [the tour] is hopeful of returning one or two-hour test [results]. You’d want that in place before competing.”

“The other [concern] is it seems an asymptomatic person could operate within a tournament. If they’re not showing symptoms and I somehow pick it up inside the course and I’m disqualified I’m now self-isolating [in that city] for two weeks. I’d be annoyed if that happened.

“I thought you’d start quite tight and loosen those protocols to normal if appropriate.”

The PGA Tour last week announced a detailed plan to return to action at the Charles Schwab Challenge with the first of at least four tournaments without spectators.

Among the specifics were testing guidelines that included a self-test prior to leaving for a tournament, a COVID-19 test — likely at a designated hotel — and then daily screenings and thermal readings. This would take place each week and some 400 COVID tests would be administered.

But tour officials acknowledged that the testing system they will initially be using will not return a result for 24 to 48 hours, with the hopes of getting a fast test as the process improves.

Scott said he is looking at returning in late July at the WGC-FedEx St. Jude Invitational, which is the week prior to the rescheduled PGA Championship in San Francisco.

He would then stay in the country through a rescheduled U.S Open in September and possibly the Masters in November. Scott also has a home in the Bahamas.

“I’m definitely going to sit out and see how the first few weeks of the PGA Tour pan out and if things are progressing well, playing Memphis (WGC) the week before the PGA is a thought,” he said. “I would have to think about staying in the United States through the U.S. Open (which begins Sept. 17). It’s going to turn into like a nine-week trip to do that, maybe more.”