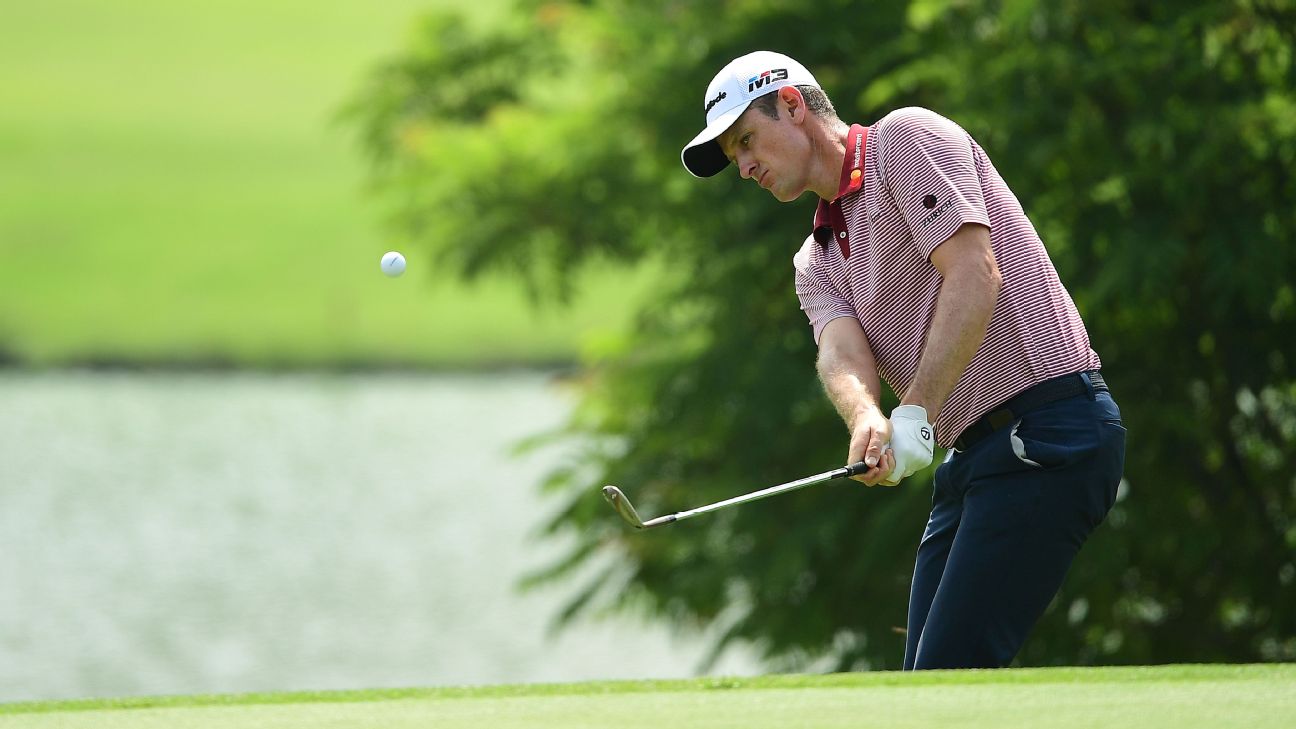 JAKARTA — Justin Rose failed to reclaim the world no. 1 ranking after a final round meltdown at the Indonesian Masters on Sunday as Thai Poom Saksansin claimed the title for the second time with a three-shot victory.

Rose’s title defence was effectively ended by a third-round 71 but, starting the day in a share of fourth, he only needed to tie for 16th with one other player to replace American Brooks Koepka at the top of the rankings.

But the 38-year-old Briton’s putting let him down badly and he started with a bogey before adding a double bogey at the second when he twice failed to chip the ball up a bank and onto the green.

Worse was to come at the 12th when he had a reasonably makeable birdie putt but ended up with a triple bogey, which he followed with another bogey at the 13th.

The Olympic champion birdied his final two holes amid gusting winds as a storm bore down on the course but it was too little, too late and he signed for a three-over-par 75 which left him in a share of 17th on six-under.

Poom made a strong start with three birdies in his first six holes and signed for a final round 68 for a winning total of 20-under 268.

His fellow Thai Jazz Janewattananond wielded a hot putter to sink six birdies and a couple of eagles in his round of 65 for second place.

But 2016 champion Poom, who held the lead from the midway stage of the Asian Tour’s season-ending event at the Royale Jakarta Golf Club. was never really threatened.

Panuphol Pittayarat (66) completed a Thai 1-2-3 a shot ahead of Sweden’s Henrik Stenson (71), who finished alone in fourth on 14-under.