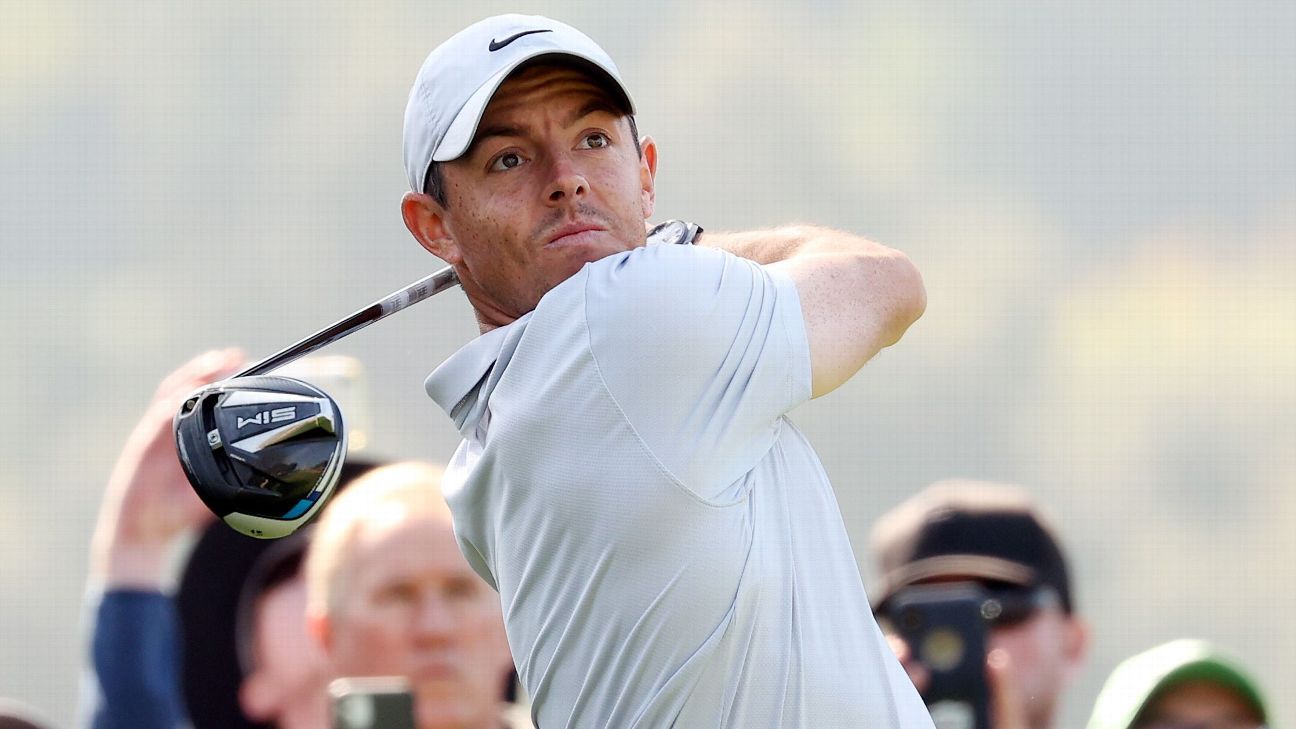 Rory McIlroy sees a silver lining in the postponement of the Masters, the only major the world’s No. 1 has yet to win.

McIlroy says this year’s tournament will lack some of the magic that hangs in the air every April like magnolia leaves.

It’s something he hopes to exploit.

“Two of the majors will have already been played, hopefully the Ryder Cup’s already been played,” he said on Instagram Live, according to Reuters, referring to golf’s adjusted schedule amid the coronavirus pandemic. “People will be in their routine and in the flow a little bit more.”

He reclaimed No. 1 for the first time in more than four years in February but said then it was a horizon he’d reached before and didn’t see it in grand terms.

Completing the career Grand Slam would be a different story.

“I always feel there’s this bit of anticipation going into Augusta, the first big event of the year. There’s all this hype,” McIlroy told LPGA star Michelle Wie in the IG chat. “It’s going to be a different Masters this year. But personally, maybe selfishly, that’s what I need to get the jacket.”