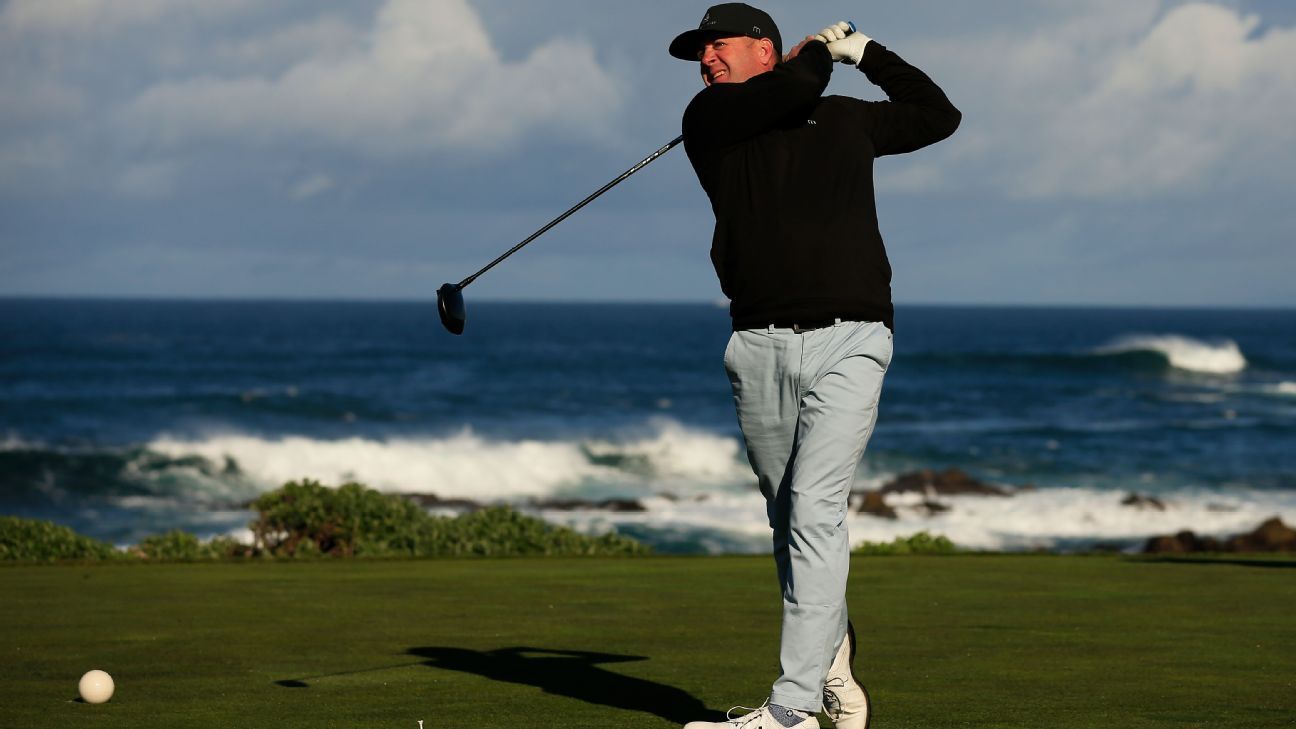 Tony Romo has added a second PGA Tour golf event to his 2019 slate.

The former Cowboys quarterback-turned-NFL analyst for CBS has accepted a sponsor’s exemption to the Corales Puntacana Resort & Club Championship in the Dominican Republic.

It will mark the second straight season Romo plays in the event, which will commence March 28. Last year, he missed the cut after a second-round 82.

“Golf has been a passion of mine throughout my life, giving me another athletic outlet to hone my skills and compete,” Romo said in a news release. “The opportunity to compete at the highest levels of golf, the PGA TOUR event, was a dream come true for me. I’m thankful to the Corales Puntacana Resort & Club Championship for inviting me to join them once again this year, and I’m excited at the chance to compete against the best of the best.”

The Corales plays opposite the WGC-Dell Technologies Match Play on the tour schedule.

Earlier this year, Romo accepted a sponsor’s exemption into the AT&T Byron Nelson, which will be played at Trinity Forest Golf Club in Dallas, his home course, on May 9-12.