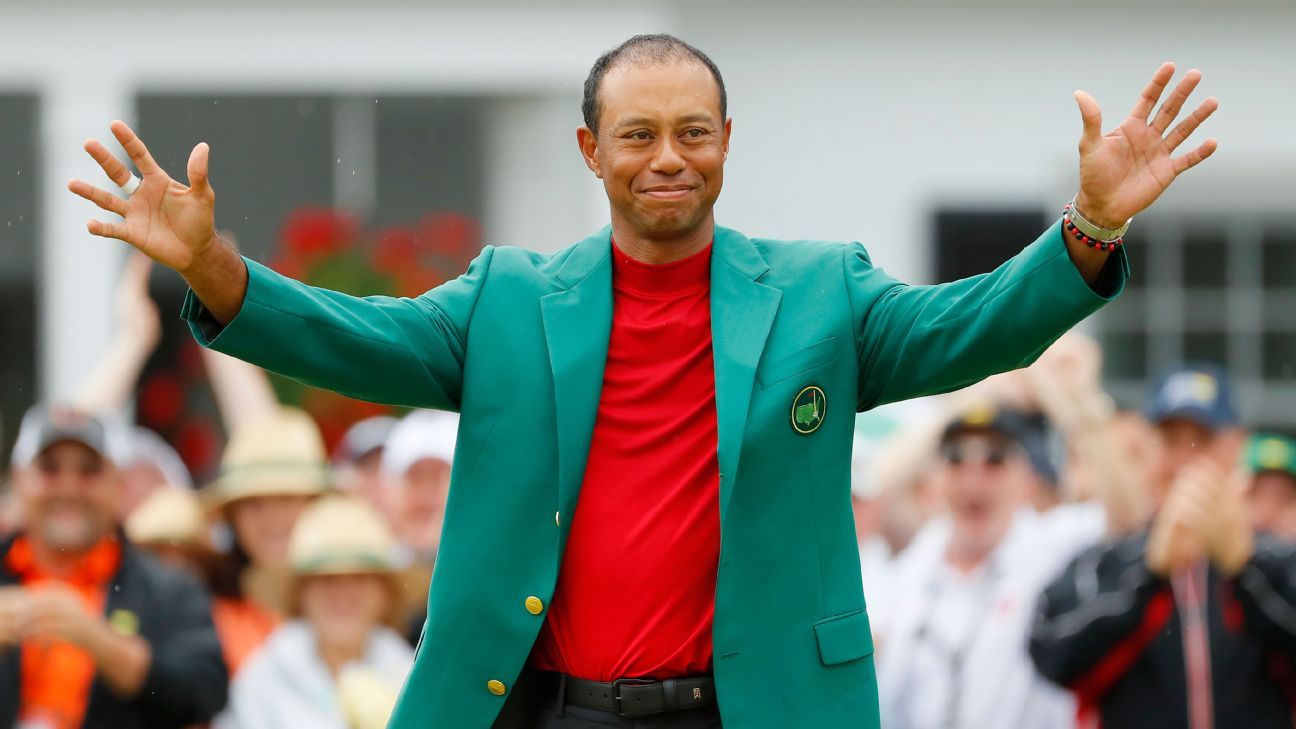 Tiger Woods is set to celebrate his Masters victory by visiting the White House and President Donald Trump on Monday, according to multiple reports.

The day after the victory, Trump tweeted that he had spoken with Woods and announced he would be honoring him with the Presidential Medal of Freedom, the nation’s highest honor for a civilian. That presentation is expected to take place later in the year.

The president is an avid golfer who played a round with Woods at Trump’s golf club in Jupiter, Florida, in February.