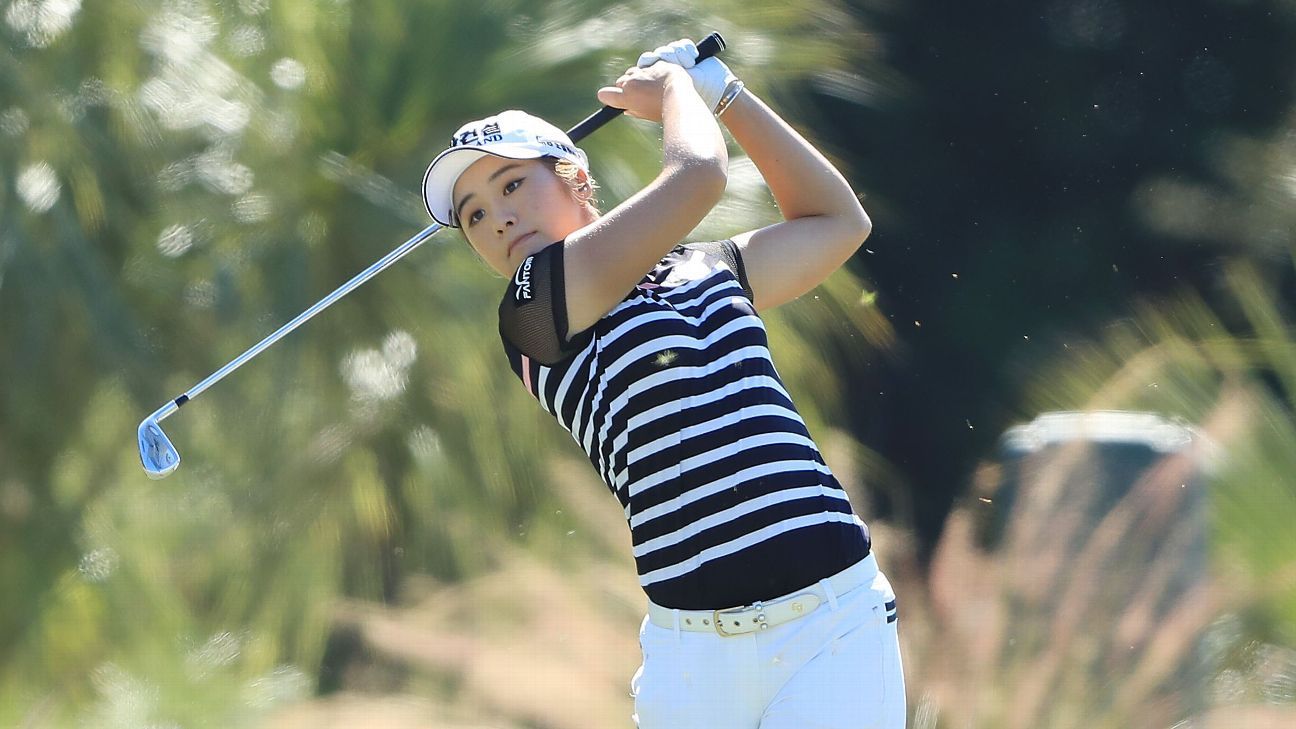 U.S. Women’s Open champion Jeongeun Lee6 could be ready to get back to golf.

With exhibitions in the works involving Tiger Woods and Phil Mickelson, and a charity event for caddies at a private club in Texas, the Korean LPGA Tour is planning to resume in two weeks with the KLPGA Championship.

Yonhap News Agency reports that Lee6 and Sei Young Kim, whose birdie putt on the final hole gave her the $1.5 million prize in the LPGA Tour’s season-ending event, have signed up for the May 14-17 tournament at Lakewood Golf Course.

The KLPGA began its season in Vietnam in December, but that was the last event because of the new coronavirus that shut down sports worldwide. The KLPGA Championship, one of five majors on the circuit, was originally to be held this week.

Lee6 won six times over two years on the Korean LPGA until coming to America, where she won the U.S. Women’s Open at the Country Club of Charleston and was the LPGA rookie of the year.

Kim is a 10-time winner on the LPGA Tour.

The LPGA Tour played four events until its Asian swing was postponed because of the coronavirus, and then 11 more tournaments domestically were canceled, postponed or rescheduled. The next event would be in Arkansas on June 19-21.

Yonhap said Sung Hyun Park and Hyo Joo Kim, who both started on the KLPGA and went on to win majors, are contemplating playing the KLPGA Championship. Park has yet to play this year.

The report said Jin Young Ko, the No. 1 player in women’s golf, and seven-time major champion Inbee Park, decided not to play because they felt they would be taking a spot from players who have struggled financially during the pandemic.