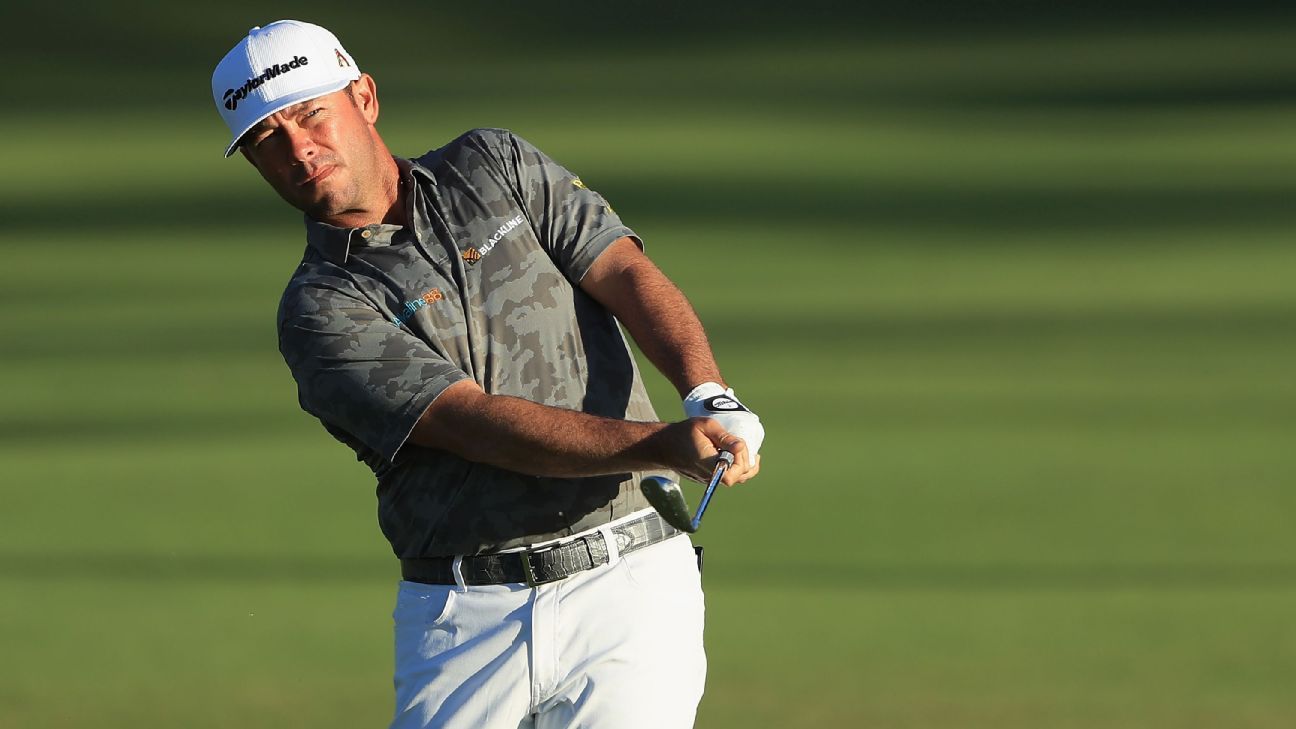 Chez Reavie had a round to remember Friday at the Sony Open.

Reavie holed out from the fairway three times for eagle, all on par 4s, a feat that hadn’t been accomplished since the PGA Tour first started tracking hole-by-hole records in 1983.

“I was trying to think back to any round I even had more than one hole-out and I couldn’t think of any,” Reavie told reporters in Hawaii afterward.

The 37-year-old tour veteran had a chance to make it four eagles, but his approach from 138 yards on the par-4 eighth checked up just a few feet short.

“It was on a good line, and that was the only time it crossed my mind — ‘Wow, could we make another one?”’ he said. “The other two, I just hit the shot I was trying to see and it was going at the hole. Never expected it to go in. It’s always a surprise when it disappears.”

Reavie ended up with more eagles than birdies (two) in his second-round 65, and trailed leader Matt Kuchar by four shots.