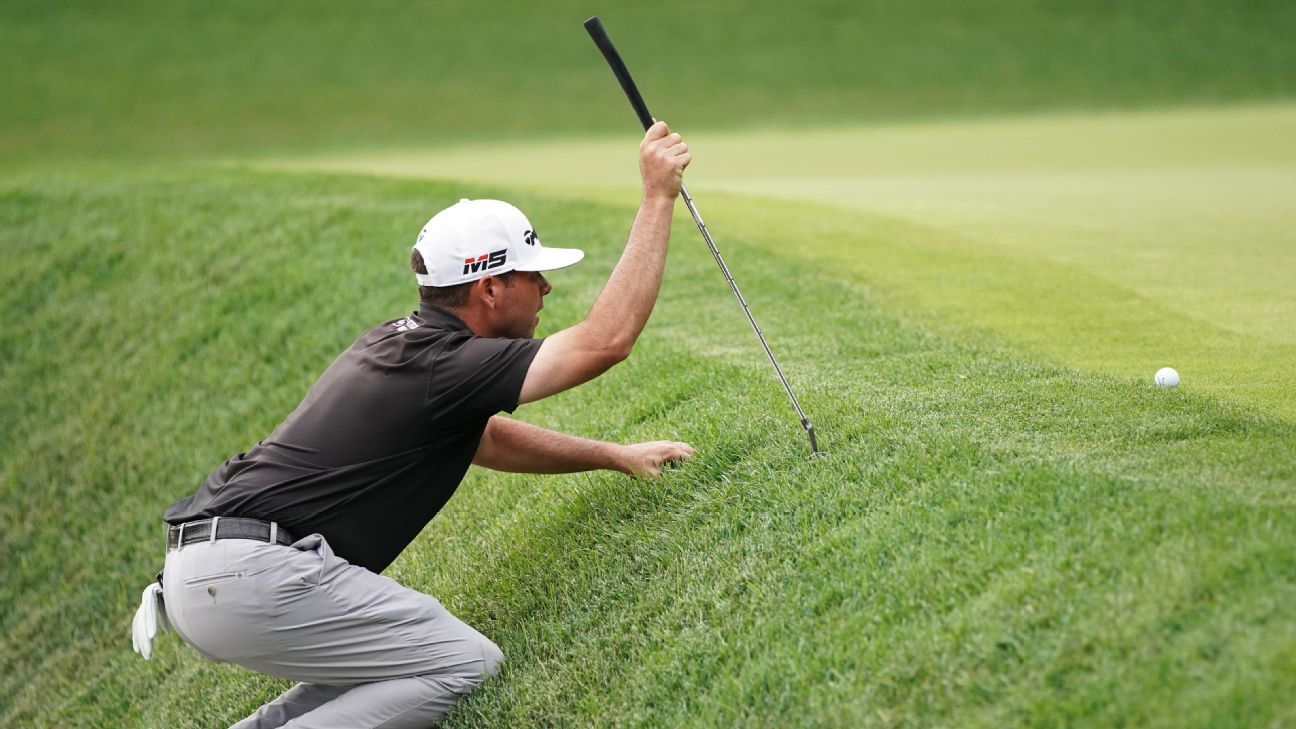 CROMWELL, Conn. — Chez Reavie shot a 7-under 63 on Saturday and took advantage of second-round leader Zack Sucher‘s problems to take a six-stroke lead into the final round of the Travelers Championship.

Coming off a third-place tie last week in the U.S. Open at Pebble Beach, the 37-year-old Reavie was six shots behind Sucher at the turn, then matched the tournament record with a back-nine 28.

Sucher had a 71 to drop into a tie for second with Keegan Bradley (69) at 10 under. Sucher dropped five strokes on the first three holes on the back nine, making a bogey on 10 and double bogeys on 11 and 12.