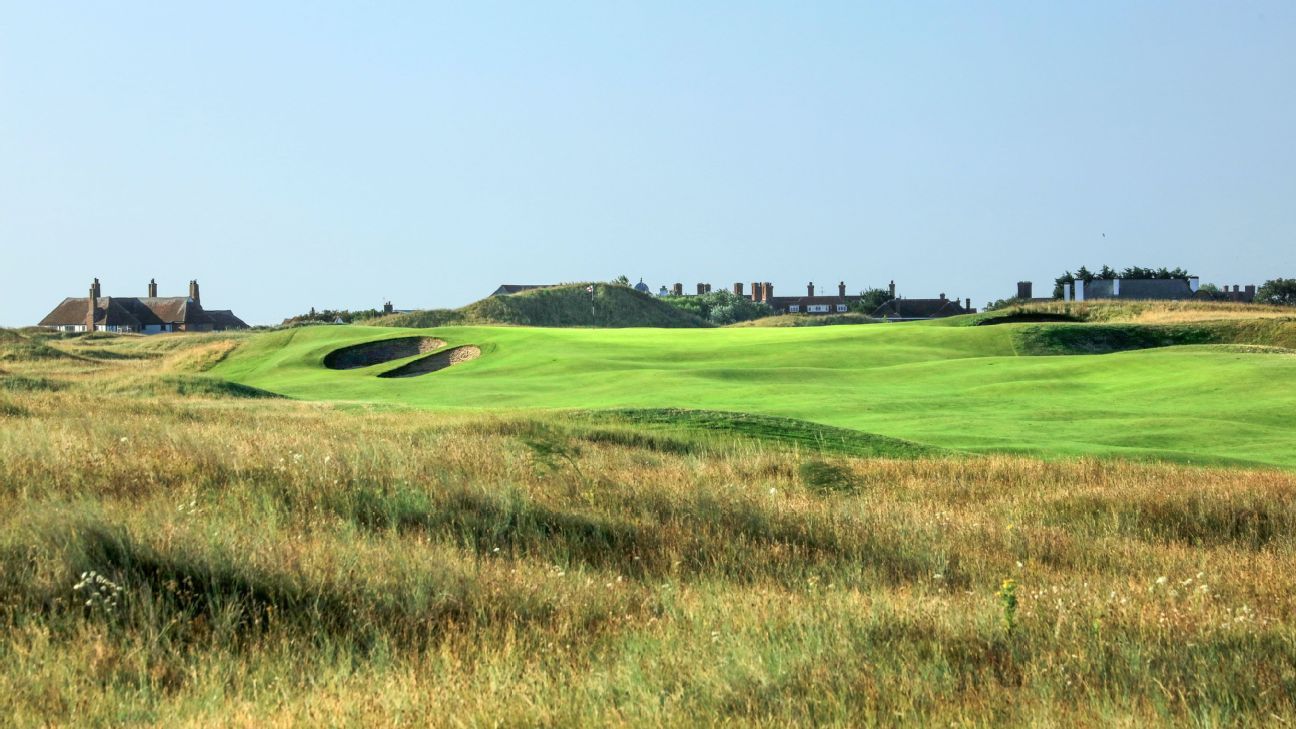 The Royal and Ancient, which organizes The Open Championship, is “continuing to work through our options” regarding the 2020 major.

“We are continuing to work through our options for The Open this year, including postponement,” R&A CEO Martin Slumbers said in a statement Thursday. “Due to a range of external factors, that process is taking some time to resolve. We are well aware of the importance of being able to give clear guidance to fans, players and everyone involved and are working to resolve this as soon as we can.”

The Open has been scheduled for July 16-19 at Royal St. George’s. Golf Digest reported Wednesday that the July tournament had been canceled, saying the R&A could collect an insurance premium if it calls off the event by a certain date.

If the Open is canceled, it would be the first time that the tournament was not played since World War II.

Slumbers said an update on The Open will be made “as soon as we are in a position to do so.”

Information from ESPN’s Bob Harig was used in this report.