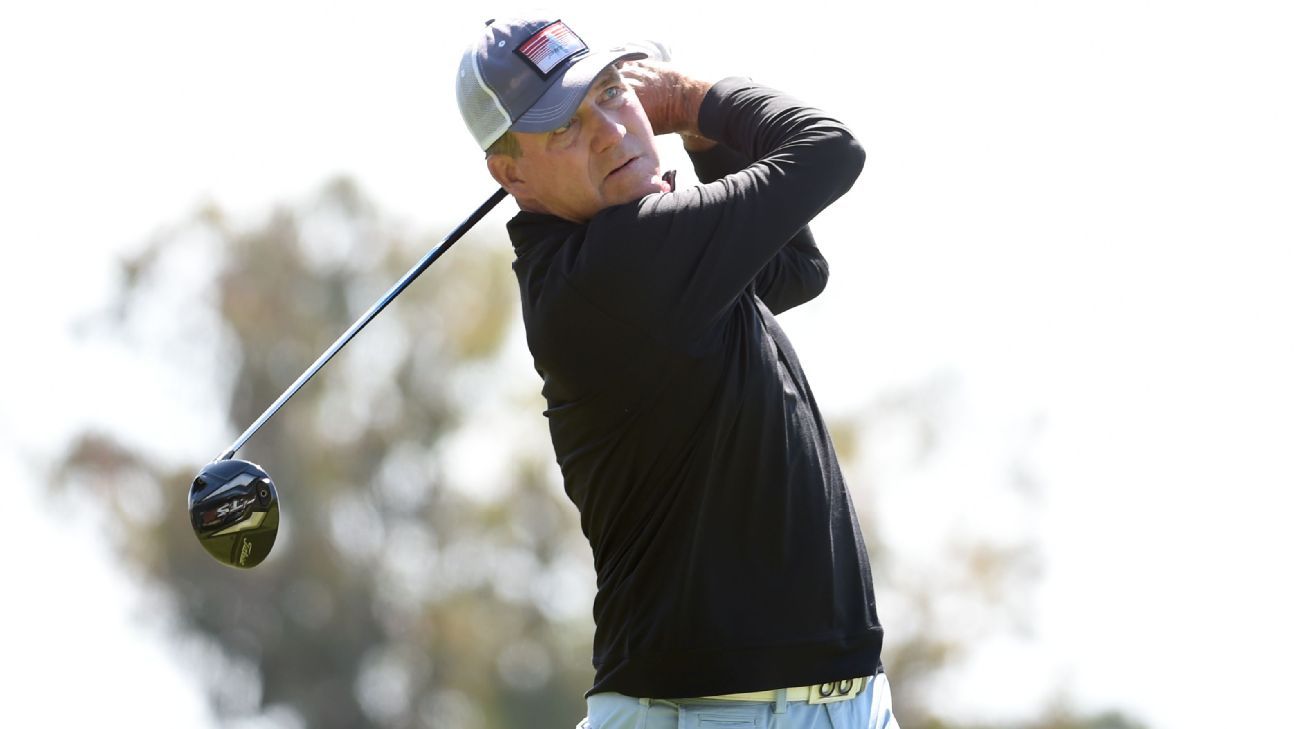 NEWPORT BEACH, Calif. — Fran Quinn birdied three of the final holes in breezy conditions Saturday for a 4-under 67 and a three-stroke lead in the PGA Tour Champions’ Hoag Classic.

Tied for the first-round lead with Scott McCarron after a 64 in strong wind Friday, Quinn rebounded from a bogey on the par-4 14th with birdies on the par-5 15th, par-3 17th and par-5 18th at Newport Beach Country Club.

Quinn, 53, had an 11-under 131 total. He’s winless on the 50-and-over tour after winning four times on the Web.com Tour and twice on the Asian Tour.

David Toms and Australia’s David McKenzie were tied for second. Toms had his second consecutive 67, and McKenzie shot 66.

Newport Beach resident Fred Couples was 4 under after a 70.

Vijay Singh skipped his title defense to play in the PGA Tour’s Arnold Palmer Invitational. Bernhard Langer is sidelined by an injury to his rib and stomach area.