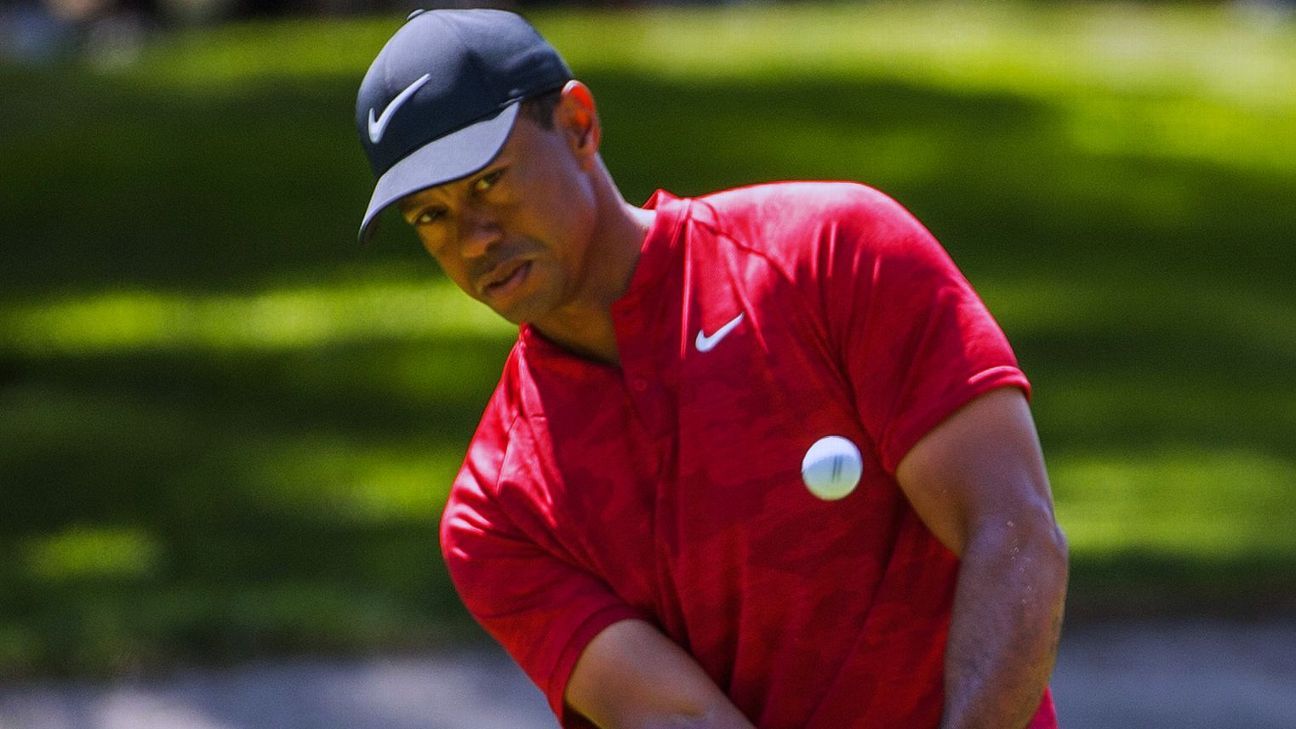 MEXICO CITY — For the second straight day, Tiger Woods was understandably and visibly irritated with himself after struggling on the greens at Club de Golf Chupltepec and squandering a chance at a low score.

And for the second straight, Woods declined to talk about it.

Golfers across all professional tours decline media requests after poor rounds, but Woods has been the rare type to be accountable for good and bad — and he’s also the only one requested every time.

Woods skipped just one post-round media session last year but and now has two in a row at the WGC-Mexico Championship, the post-tournament recap refusal something that hasn’t occurred in years.

A final-round 2-under-par 69 and a 10th-place tie looks fine, but Woods again had a maddening number of missed putts, making just three birdies in his round, running his total of 3-putts for the tournament to six, and squandering an opportunity for a high finish.

Speaking to a PGA Tour media official afterward, Woods acknowledged improving finishes in his three tournaments but “unfortunately I didn’t putt well these last two tournaments and it has not been good,” he said.

Woods wasn’t going to win, not with Dustin Johnson again going low to post a five-stroke victory over Rory McIlroy. But at 276, 8 under par, Woods (13 shots back of Johnson) certainly was in position for a top-5 finish in a World Golf Championship event he has won seven times but where he was playing for the first time in Mexico.

Like Saturday, Woods birdied the first two holes. He missed a 6-footer for a birdie at the par-5 sixth and bogeyed the eighth after a poor drive to turn in 34, 1 under par.

But his frustrations really began at the 10th, where he had a good chance from 10 feet. At the 11th, a par-5, he three-putted from 58 feet — his sixth three-putt of the week. He missed from 4 feet at the 12th — and had to make a 4-footer for par, before converting a 5-footer at the 13th for his final birdie.

For the weekend, Woods hit 31 of 36 greens but played those holes in just 3 under par.

Woods lamented his putting last week at the Genesis Open, where he had four 3-putts in a single round and six for the week, calling it one of the worst putting performances of his career. He against had six 3-putts here (including a 4-putt on Saturday), giving him back-to-back tournaments with that many for the first time since 1997.

The putting issues marred an otherwise solid week. Woods played conservatively off the tee, but ranked seventh in strokes gained tee to green and first in strokes gained approach to the green. But those 66 putts over the weekend (35 on Saturday, 31 on Sunday) prevented him from going low.

He has now finished tied for 20th at the Farmers Insurance Open, tied for 15th at the Genesis and tied for 10th here. He earned a chunk of FedEx Cup points and is expected to move up one spot to No. 12 in the world.

“I’ll do a little bit of practicing and a lot of training to try and be ready for the next couple of weeks,” he said.

That starts at the Arnold Palmer Invitational on March 14 followed by the Players Championship, the next two tournaments announced.

At least at those events, he won’t have to putt on the tricky poa annua grass that he’s been frustrated with in his three tournament starts this year. There it will be Bermuda grass, and Woods will look to sort out a putting stroke that gave him fits.