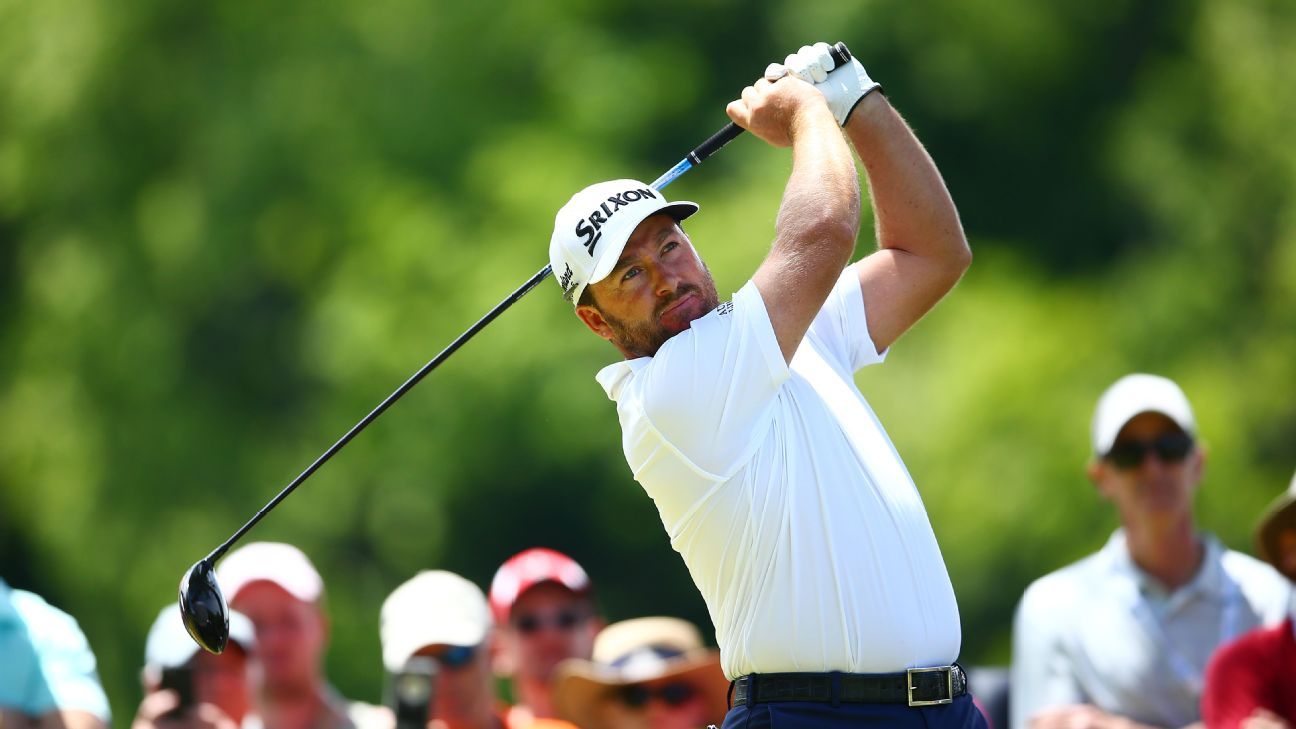 Graeme McDowell guaranteed himself a tee time in his hometown of Portrush, Northern Ireland, for The Open Championship this year after grabbing one of three spots available to top-10 finishers in the Canadian Open this weekend.

McDowell holed a hard-breaking 29-footer for par on the par-4 18th to shoot 68 on Sunday and finish in a tie for eighth.

“It’s going to feel epic on that first tee,” McDowell said of being able to play The Open in his hometown next month. “The fans are going to offer huge support and they are excited to have the best players in the world come to Portrush. It’s going to be very special.”

This year’s Open Championship will be the first in Northern Ireland since its only previous visit to Royal Portrush in 1951. McDowell, who won the 2010 U.S. Open for his first and only major title, said he was hugely relieved to be able to qualify for The Open.

“Just to play a small part in getting The Open back to Royal Portrush was one of the prouder moments in my career and it would have been extremely bittersweet for me not to be playing in the field,” McDowell said.

Adam Hadwin closed the Canadian Open with a 70 on Sunday and finished sixth overall, which also earned him a spot at Royal Portrush in July.

A third spot was available at The Open for a player not already eligible who finished inside the top 10, but the other top-10 finishers were exempt from qualifying.

Rory McIlroy sealed his victory at the Canadian Open on Sunday after shooting a scorching 9-under 61. Shane Lowry and Webb Simpson tied for second at 15 under.

ESPN’s Bob Harig and the Associated Press contributed to this report.